Chiara Nasti, a 23-year-old social media influencer from Italy has raised some eyebrows by appearing to copy concepts from BLACKPINK‘s “DDU-DU-DDU-DU” in photos for her new brand Nastilove Area.

Nasti is known for promoting brands like Yves Saint Lauren and Puma to her 1.9 million Instagram followers.

However, BLACKPINK fans are concerned that several scenes from “DDU-DU-DDU-DU” appear to have been directly copied by the influencer.

One example is when Jennie can be seen carrying several bags while wearing an all-white outfit and wide-brimmed hat.

The set also includes an oversized chessboard, closely resembling another one of Jennie’s scenes as shown in the image below. 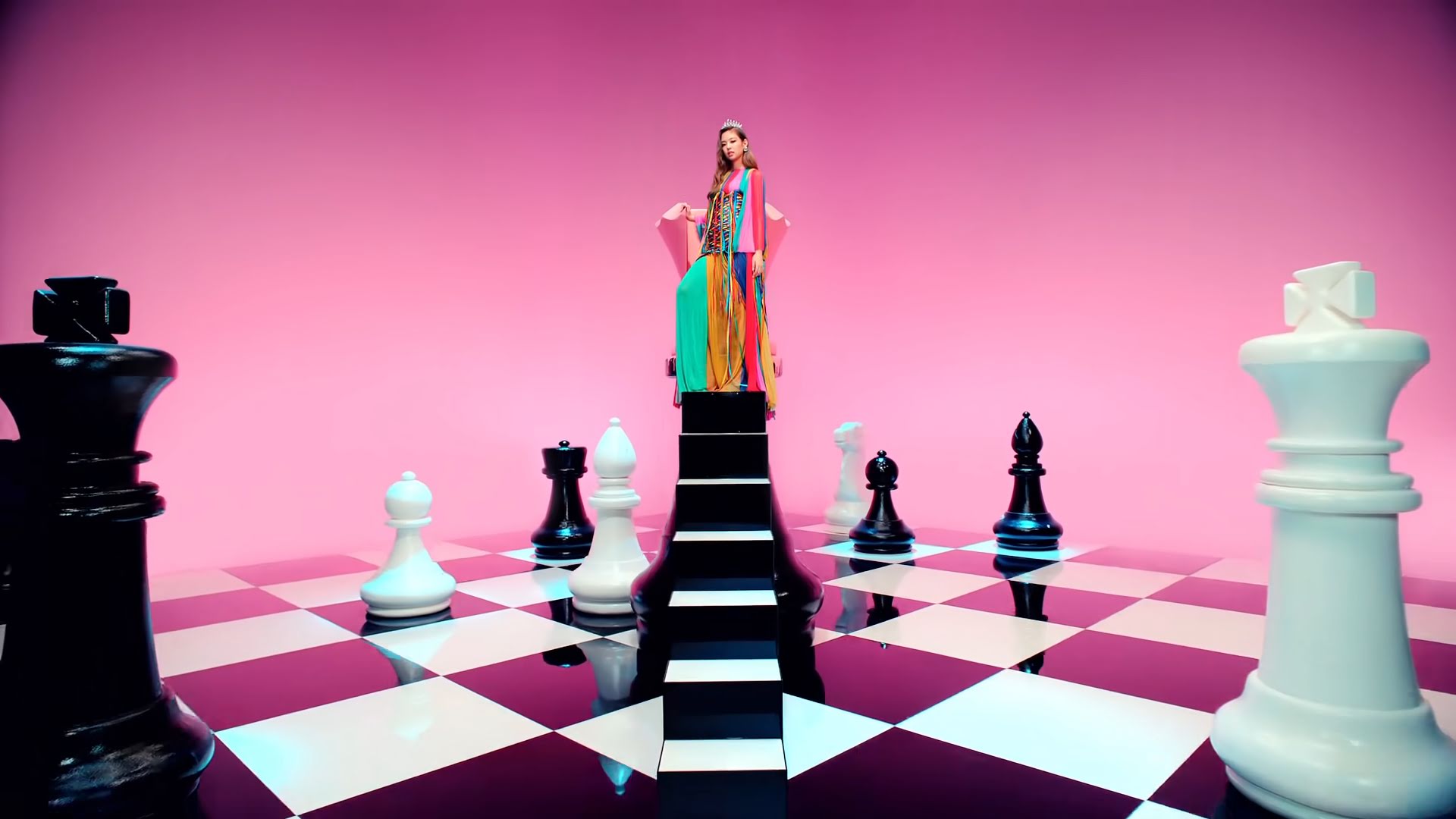 Jennie’s scenes aren’t the only ones that appear to have been copied. Other images Nastilove Area appears to replicate includes Lisa’s vault scene.

From the all-pink décor to the vault door even down to the sword, it’s difficult to ignore the similarities. 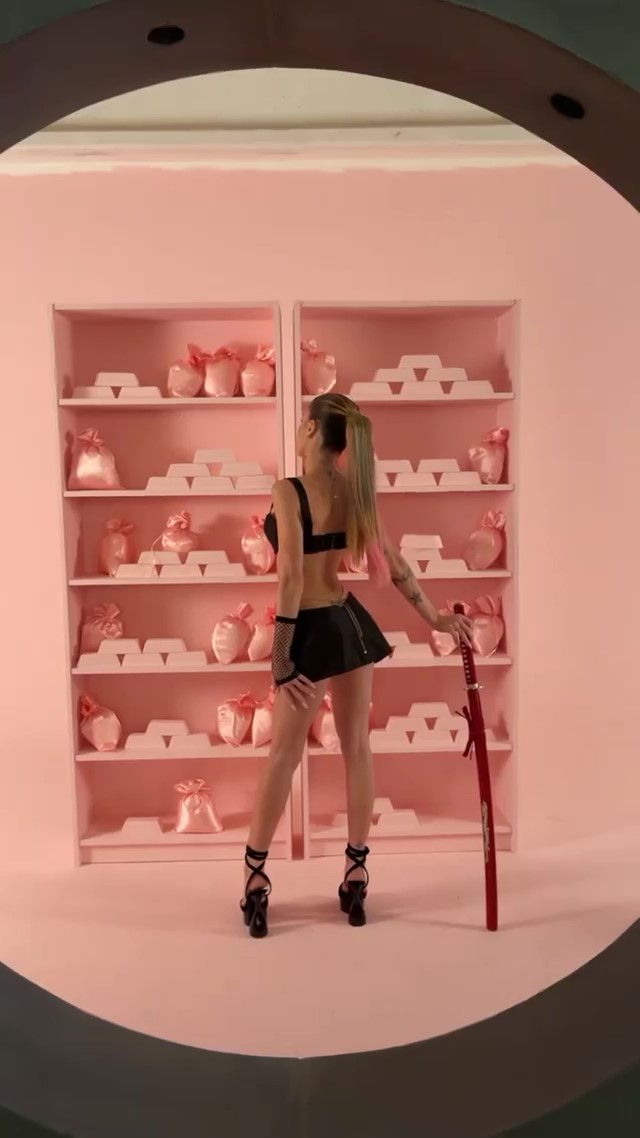 Some fans believe that even Nasti’s brand name may be inspired by BLACKPINK’s  catchphrase, “BLACKPINK in your area.”

BLINKs are taking action against Nastilove Area by launching a mass email campaign to get the attention of YG Entertainment.

Currently, neither YG Entertainment nor Chiari Nasti’s company responded to the allegations.