At your beck and call, get to know the members of Majesty Entertainment’s first ever K-pop girl group PURPLEBECK!

The group broke into the K-pop scene in June 2019 with their debut mini album “Crystal Ball”. 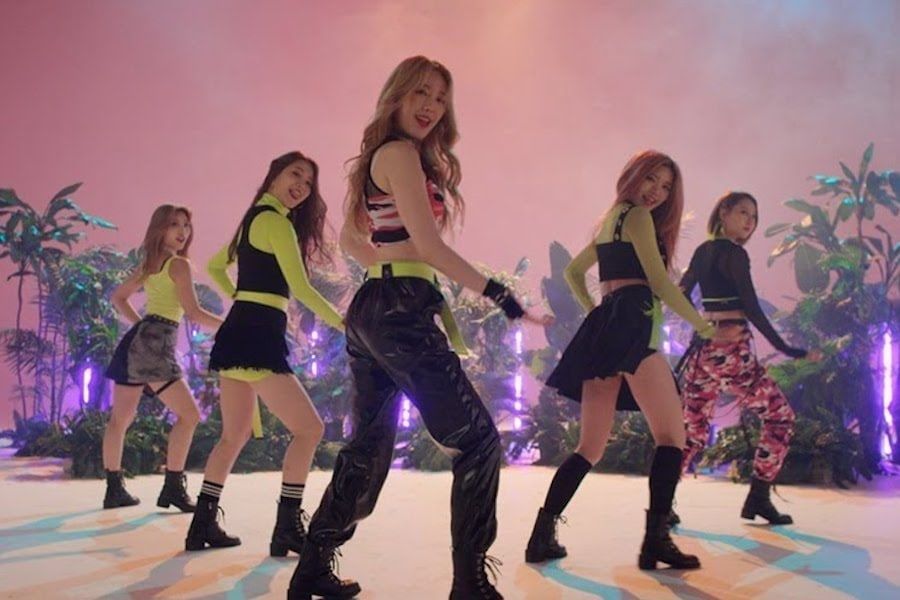 PURPLEBECK made their debut with Crystal Ball, which was released on 24 June 2019 | © PURPLEBECK via YouTube

Even before their official debut, PURPLEBECK had already begun making a name for themselves when they performed at a charity concert in Indonesia, performing alongside other well known K-pop acts like KARD and Golden Child to support earthquake relief efforts. 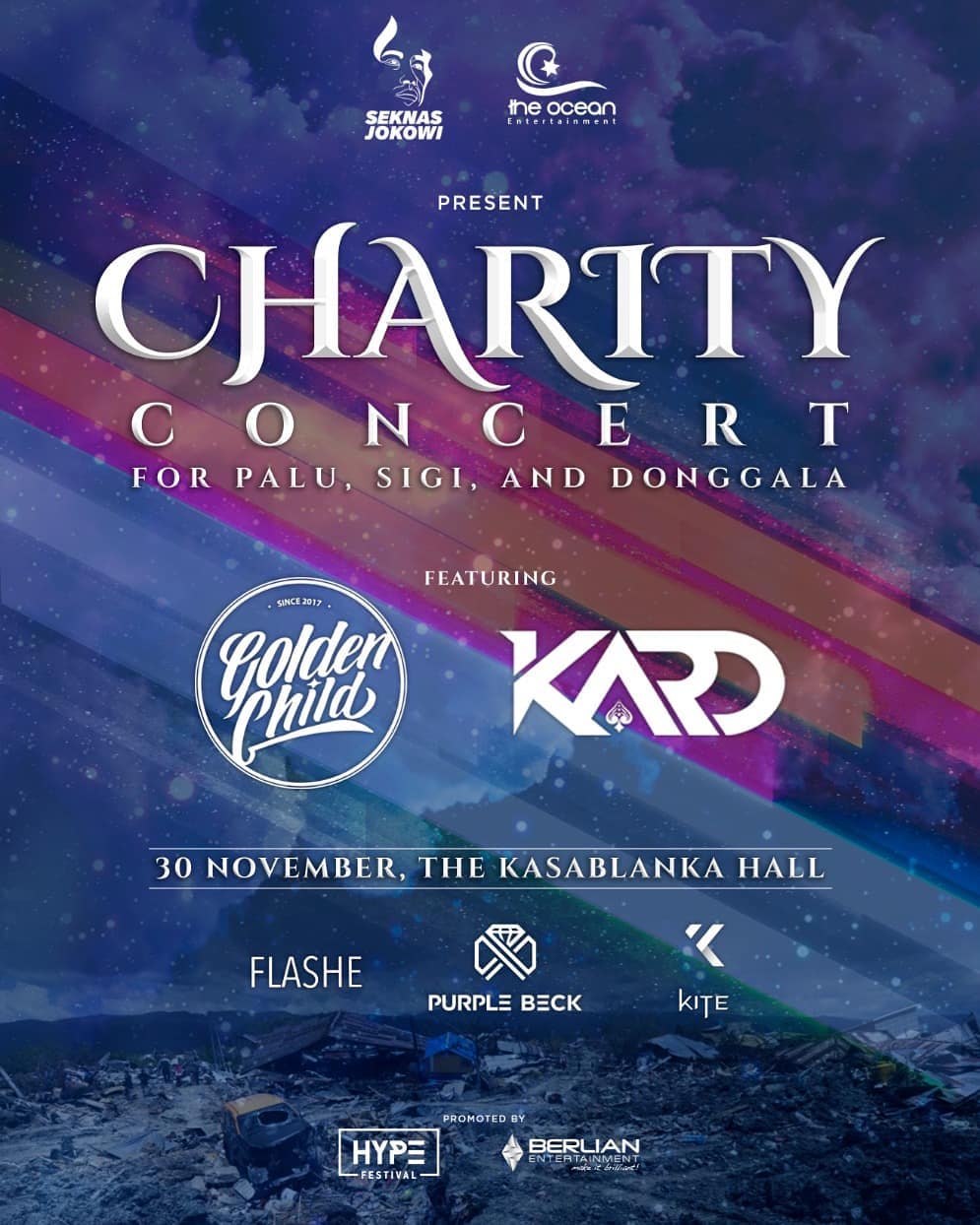 Official poster for the charity concert in Indonesia | © majesty_entertainment via Instagram

Now approaching the second anniversary since their debut, members Yeowool, Seyeon, Mini, Yerim and Layeon sat down to answer some questions.

Check out what the girls have to say below: