Trending
You are at:Home»News»Europe»MCND will be coming to Europe in April 2022!

MCND will be coming to Europe in April 2022!

It was announced that the boy group MCND, known for their singles ‘Ice Age’, ‘Crush’ and more will be coming to perform for a Europe Tour in April.

The tour is set to run from Saturday April 9th up until Sunday April 17th.

For ticket information, you can find further information here on the Upcoming Shows page a little further down. At the present time, tickets are not available to be purchased.

Linked below is MCND’s Europe Tour message to their fans. 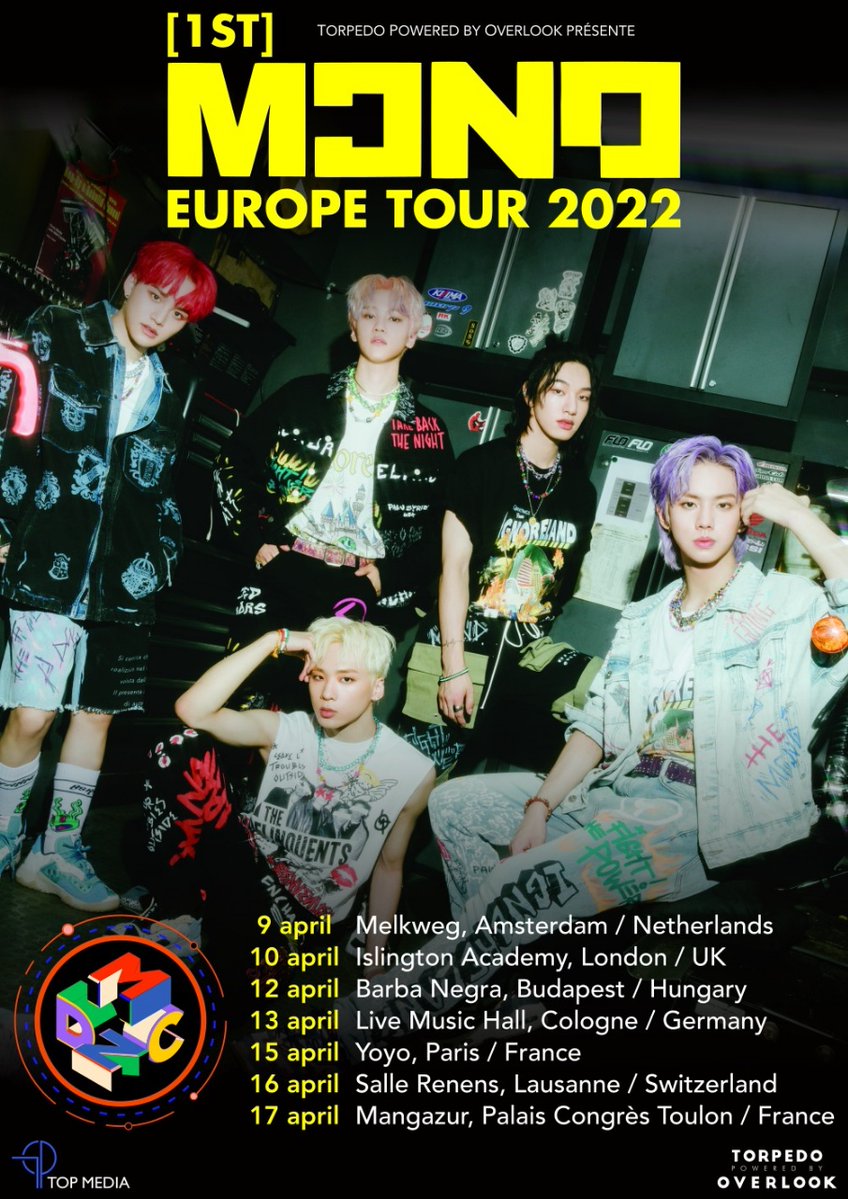