EXO K and EXO M have joined forces for the title track of their new mini album, Miracles In December. Their EP of Christmas songs comes in both Korean and Chinese and has one of SMTown’s more elaborate mvs of the year for its lead track.

The Christmas realise comes just in time to stop you missing the EXO members after their XOXO promotions, and to have SMTown’s hit young group partake in their winter festivities for the first time.

Miracles in December is one of the more elaborate SMTown mvs of the year, and despite being a Christmas video, continues the EXO story they have built throughout their music.

As the ‘SM Box’ formula goes, this video still has that, the two performance sets are impressive. 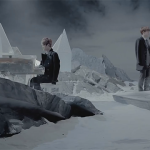 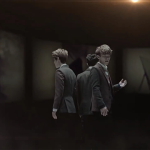 The first performance set we see is a take on a winter scene, amongst a snow covered rocky landscape full of white perspex icicles, Baekhyun plays a setting appropriate crystal acrylic piano, as D.O and Chen sing.

The second performance setting sees D.O, Baekhyun & Chen singing as the camera rotates around them, behind them short clips play of events from the mv, memories, reminiscing being one of the main themes of the song.

The narrative of the mv concentrates firstly on preparations for Christmas, decorating the tree and preparing Christmas presents. 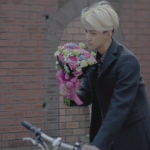 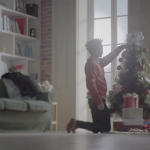 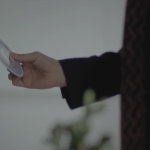 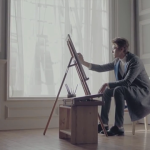 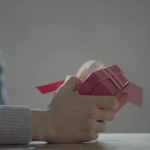 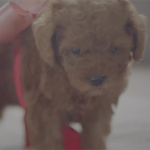 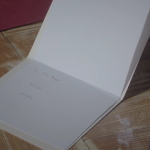 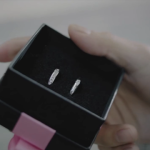 One of the most prominent gifts we see is the one Luhan is putting together. This is a gift set of Nature Republic skincare products, such as the Soothing and Moisture Aloe Vera 92% Soothing Gel, Super Aqua Max Combination Watery Cream, and Hand and Nature Hand Cream both in Shea Butter and Apple Mango alternatives. 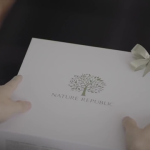 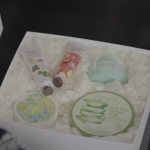 This placement in the mv is one that is linked to the group’s most recent brand endorsement with the cosmetics company, Nature Republic. As EXO are brand ambassadors for Nature Republic they appear in their adverts/cfs, and even have product sets branded with their images. Once all the gifts have been prepared all of the EXO members head for the concert hall to meet the girls their gifts are for. It is outside the concert hall that the most important moments of the mv happen. From their beginnings and all the way through their videos we have seen the importance of the moon over the twelve forces of EXO nurtured by the Tree Of Life that the members came from.
Here in Miracles In December a lunar eclipse begins, the moon’s light disappearing from the sky. The disappearance of the moon would mean a lack of power for EXO, even if only momentarily, though with the moon still somewhat present Tao uses his EXO powers to turn back time. 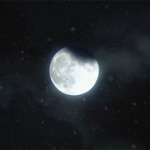 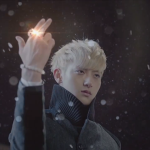 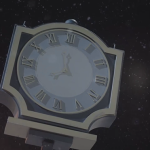 Momentarily the passersby around EXO reverse, and the members’ companions appear. Though in a second they are gone again. The girls are resigned to being the miracles of December that EXO have to reminisce about meeting, for Tao, nor any of the other members, can stop time or contain the moon’s influence over their EXO powers.

There is also a Chinese version of the song, with an mv that almost matches it’s Korean counterpart.

What do you think of EXO’s Miracles In December mv?
Have you heard the album in Korean and/or Chinese? You can read our review here.