Trending
You are at:Home»News»International K-pop Magazine Japako launch in the UK

Japako Music is a German based news site for J-pop and K-pop, they’ve recently expanded with a magazine launch, and now it’s launching in the UK!

The magazine have released their second edition today, which features C-Clown on the cover. The magazine is loaded with exclusive photoshoots, interviews and news alike. To celebrate their UK launch, they’re offering their first two issues at a reduced price – £8.50 together, including shipping. The magazines are usually £6.66 each, with shipping included (£4.60 + £2.06). Note: This offer only lasts until March 15th.

If you’re interested in reading a K-pop magazine in English, this is for you. No more editions of Bromide from eBay because they have your biases, and no more waiting for the translation of their interviews. Japako is every bit a K-pop magazine, except in English – and they ship right to the UK.

Check out a preview of the magazines below. Interested? You can purchase your copy from this link! Subscriptions are also available by enquiry to the official Japako site. 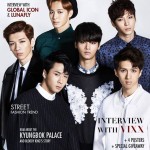 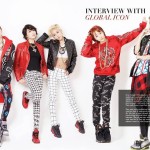 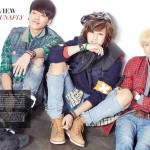 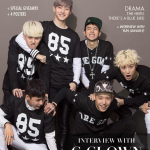 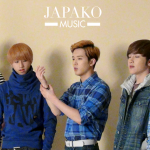 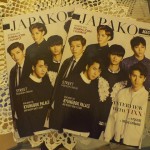 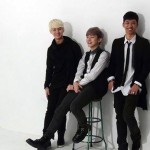