Trending
You are at:Home»News»Europe»B.A.P. celebrate 1000 days with photos from London

Celebrating 1000 days since their debut, BAP’s Official Facebook page has released behind-the-scenes photos from the members shooting of the “Where Are You?” MV in London.

BAP debuted on January 25th 2012, breaking into the K-pop market with Warrior, one of their most popular and recognisable songs to date.

The 6 members visited London earlier this year during their Live on Earth Concert tour, and shortly after released the MV for “Where Are You?”

Check out the pictures and MV below. 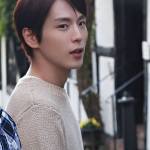 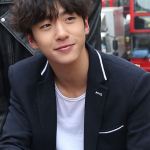 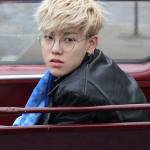 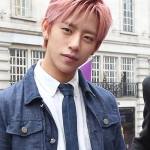 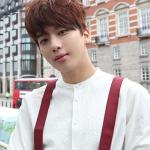 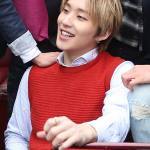