Trending
You are at:Home»News»FT Island’s Updates From Paris

Prior to their sold-out concert in Paris, FT Island had arrived to the country early in order to enjoy France and go sightseeing. Members Lee Hong Ki, Jaejin and Jonghoon have been regularly updating their Instagrams, keeping in touch with the fans with what they’re up to.

The show received brilliant reviews from European fans who travelled to France just to see them, which could mean they’ll come back to Europe for their next tour – and include more stops! “Yesterday in paris ….thank you guys…” via: @skullhong12 (Instagram)

K-pop stars have been reaching out to Europe more in 2014 and 2015, with many of them visiting for photo shoots, album shoots, music videos, performances, fan meetings and more. There’s more expected to come in 2015 – who would you like to see perform here?

Check out their photos taken in Paris! 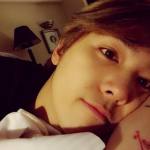 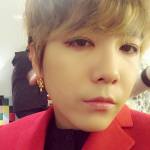 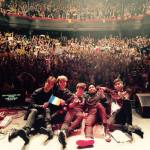 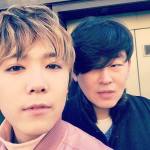 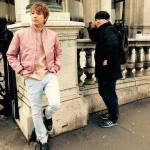 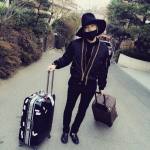 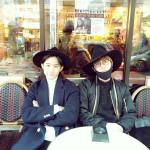 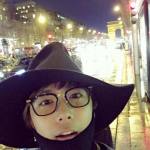 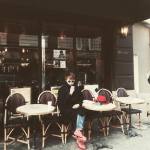 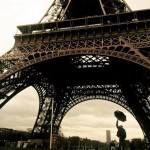 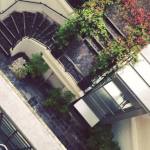 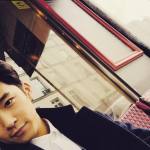 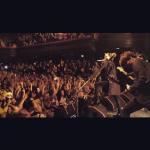 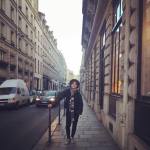 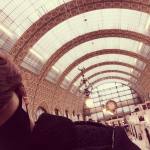 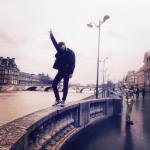 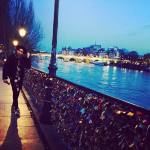 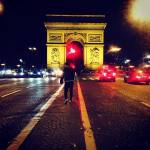 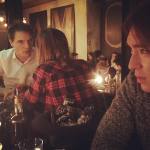