Tiffany’s photoshoot for InStyle magazine has been revealed!

The Girls’ Generation member has been recently spotted spending time in France’s capital for Paris Fashion Week, where not only did she attend some of the big name shows (Balmain and Dior just to name a couple!) but she also took part in a very casual, laid back photoshoot with InStyle magazine.

Prior to the photo’s release, Tiffany and the magazine’s photographer had been teasing fans on Instagram with behind the scenes photos from the shoot. 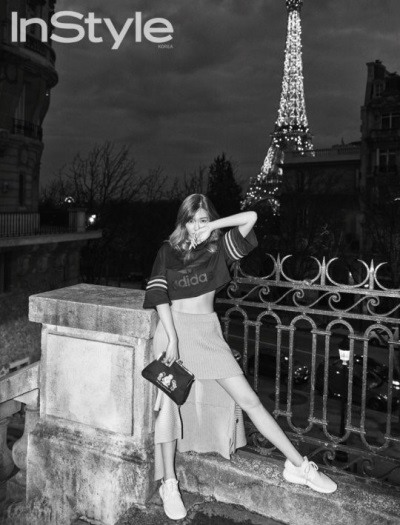 The first of the photos shows her posing confidently in front of Paris’ most famous landmark, the Eiffel Tower which is all lit up. Tiffany is dressed casually, yet sexy in an Adidas top and a clutch bag as she leans against the wall.

Check out the rest of the photos below! 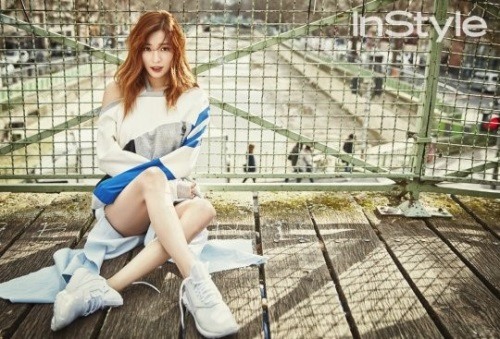 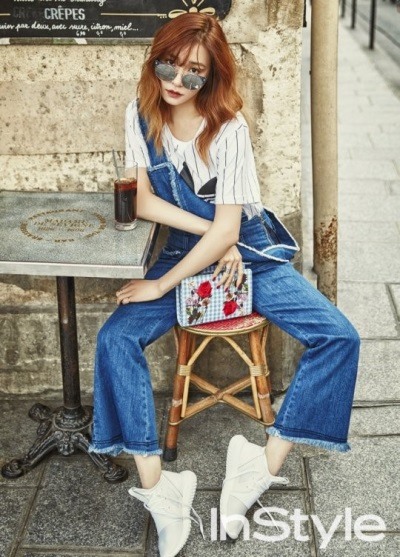