Trending
You are at:Home»Reviews»Films»[WATCH] Jenny, Juno

The film Juno featuring Ellen Page and Michael Cera is an absolute chick-flick classic. It’s a well-used storyline, following a pregnant teenager’s life and her decision about what to do with her unborn child. 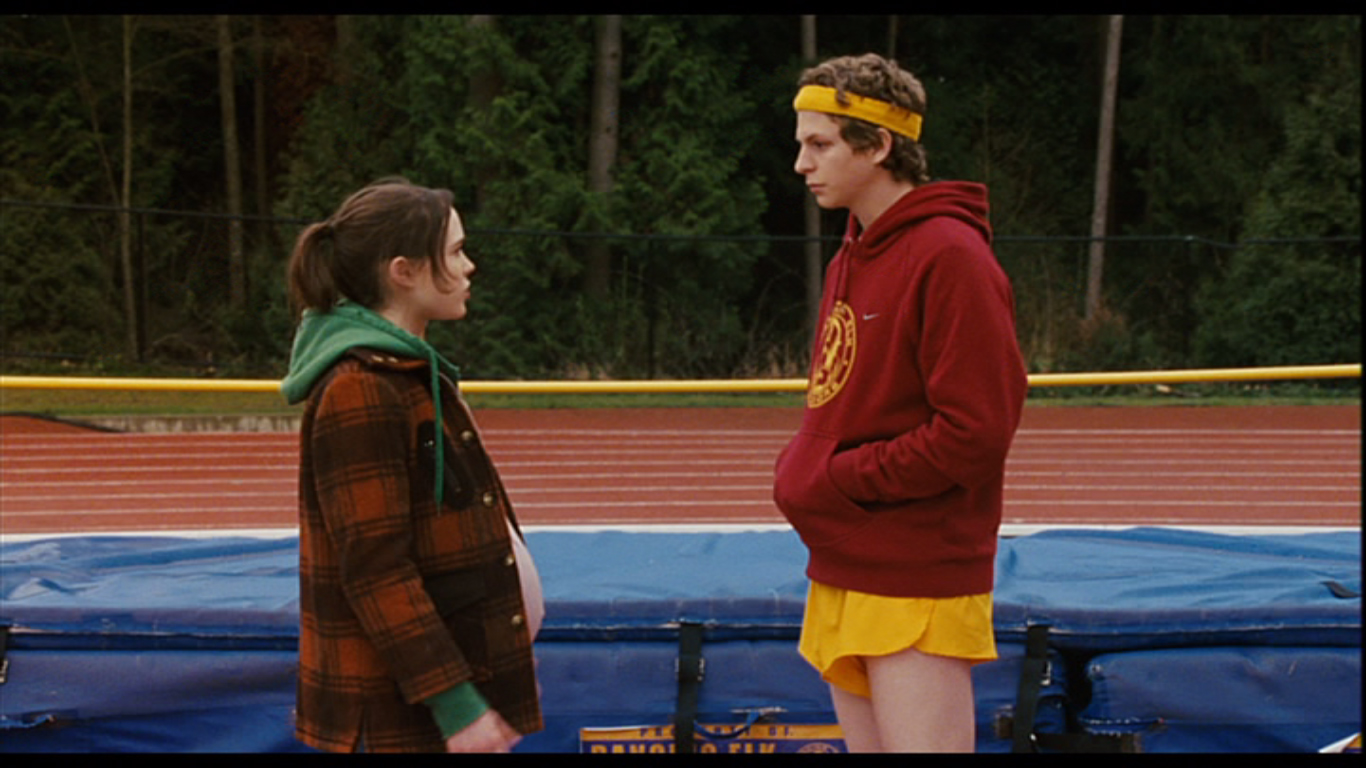 But two years before Juno, the South Korean romance film Jenny, Juno was released. Written and directed by Kim Ho-jun, the 2005 film  stars Park Min-ji as Jenny and Kim Hye-sung as Juno. When the 15-year-old couple discover that they are pregnant, they immediately choose parenthood over abortion. But, when Jenny’s family discover the pregnancy, they refuse to let Juno spend time with their daughter. It is only when he follows Jenny’s sister that he finds his girlfriend after her water has broke and is being rushed to hospital. In the film’s final scene, Jenny is encouraging Juno to study hard so that he can earn a place at a good university, and their son is cared for by Jenny’s mother.

Although the film is light-hearted and funny, some of the political messages sit a little uneasy with me. The couple decide against an abortion after watching a piece of anti-abortion propaganda, which describes the act as murder. The feat is not researched any further, and the idea is dismissed. The film was heavily criticised when it was released, and was initially rated at 18+, despite not featuring a single sex scene. 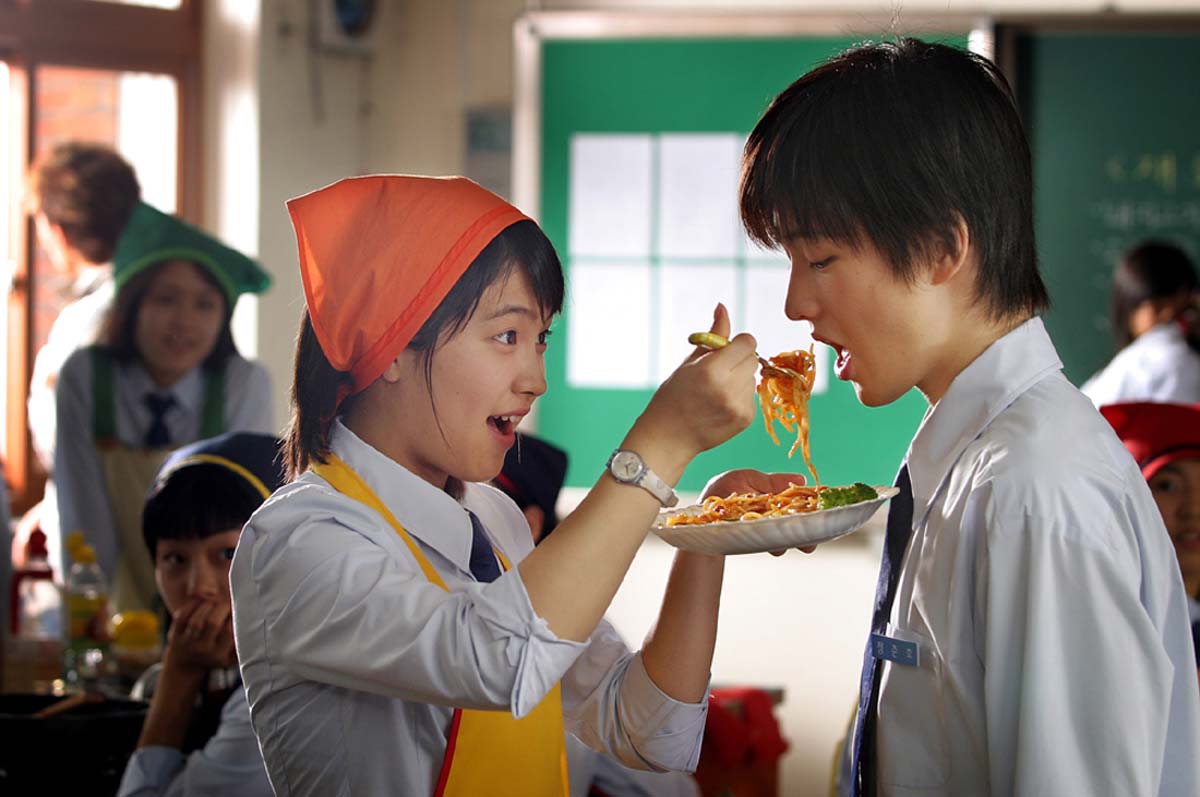 The film also softens the idea of raising a child; to the protagonists, it is as simple as Juno getting a job at a newsagents and Jenny doing some exercise whilst she is pregnant. There is no discussion as to how they will afford the child, or balance this extra responsibility on top of going to school. Although the acting is very good, the characters are played in a way which makes them see younger than their tender fifteen years. As a whole, Jenny, Juno is a plush film; a relaxing watch on a Friday night, perhaps? What do you think? Watch a clip from the film below: