Trending
You are at:Home»Uncategorized»[NEWS] WINNER and EXID chart on European iTunes

In the last few days, both WINNER and EXID have released their new comebacks and the songs have both made appearances on iTunes charts across Europe. 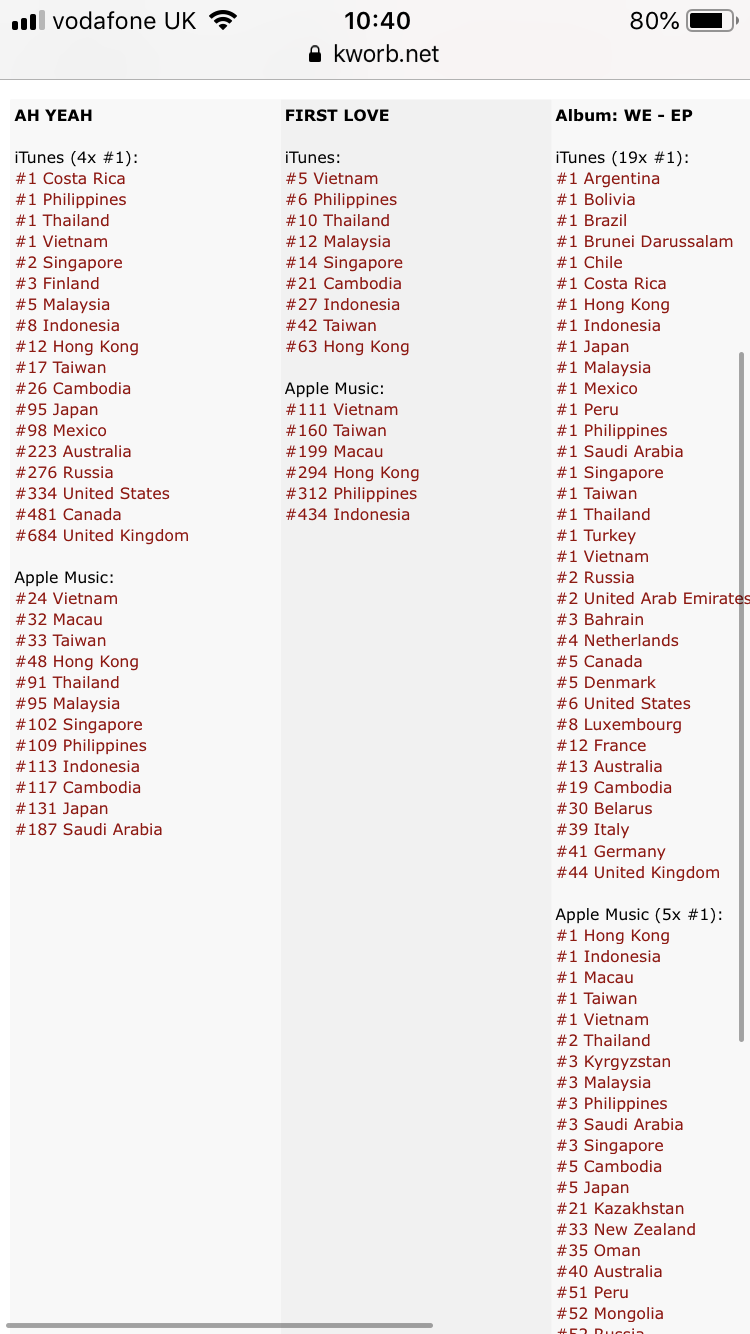 The title track ‘AH YEAH’ also climbed to #3 in Finland.

EXID released their mini album which is also named ‘WE’ on May 15th. Though the group recently announced that two of their members (Hani and Junghwa) have decided to leave their current agency while the other three remain, EXID emphasized that they are not disbanding. 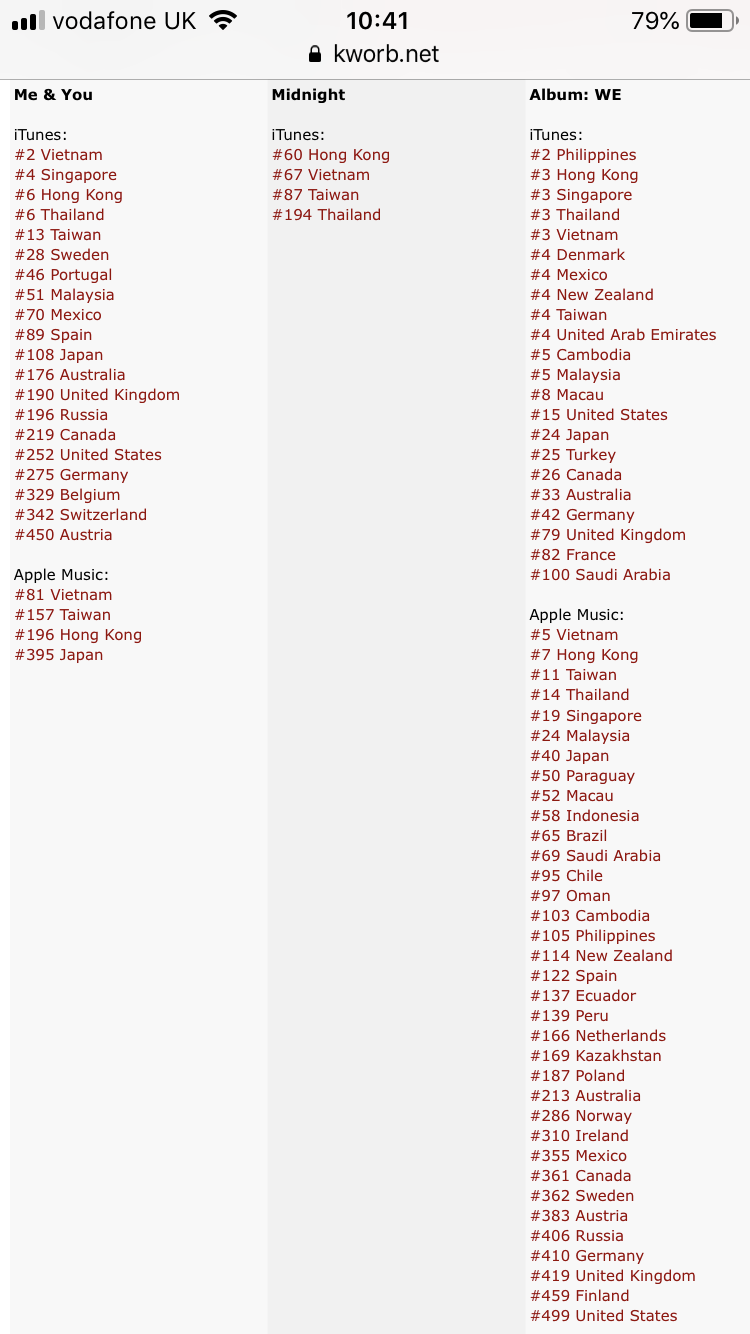 Congratulations to WINNER and EXID on these achievements!