Trending
You are at:Home»News»Europe»[NEWS] NCT Dream chart on European iTunes with ‘Fireflies’

The uplifting, acoustic guitar driven pop song fits well with previous NCT Dream releases, such as ‘Chewing Gum’ and ‘Candle Light’. It’s motivational lyrics are written entirely in English and tell listeners not to give up and that they are “brighter than the fireflies”.

SEE ALSO  [UPDATE] Cult of Ya presents "ONE: Prvt Only" in February
Powered by Inline Related Posts 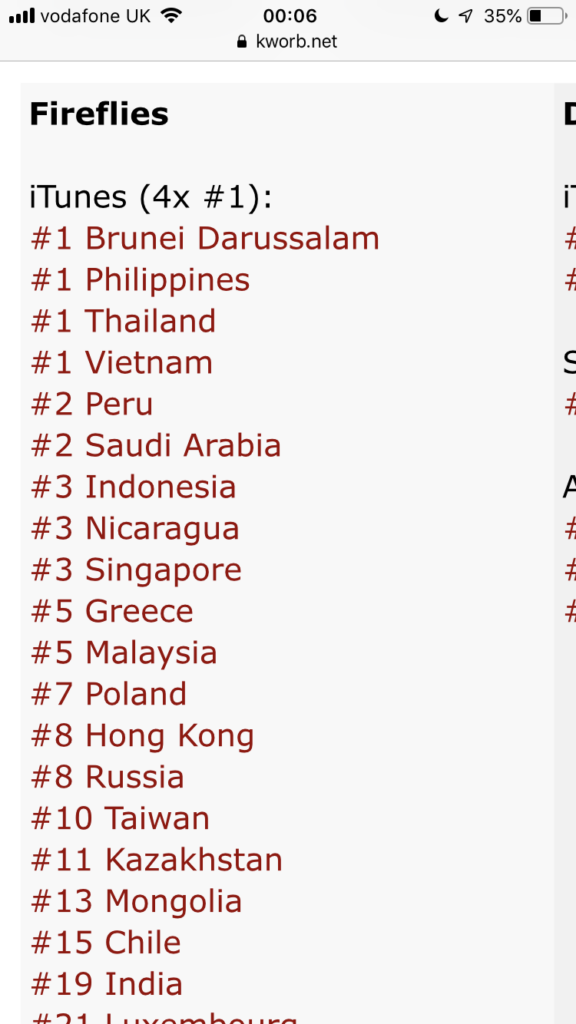 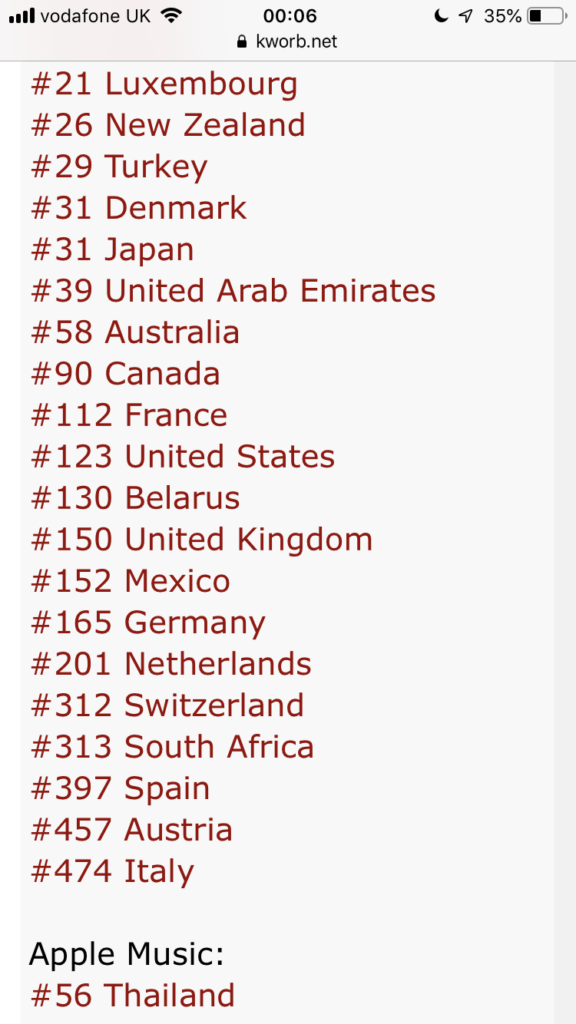 Within hours of the songs release, it had appeared on iTunes charts across Europe. ‘Fireflies’ peaked in Europe at #5 in Greece. It has also been popular in Poland, Russia, Luxembourg and Denmark.

This is NCT Dream’s second single of the year as they released a song with British singer HRVY back in June.

Congratulations to NCT Dream on their achievements.