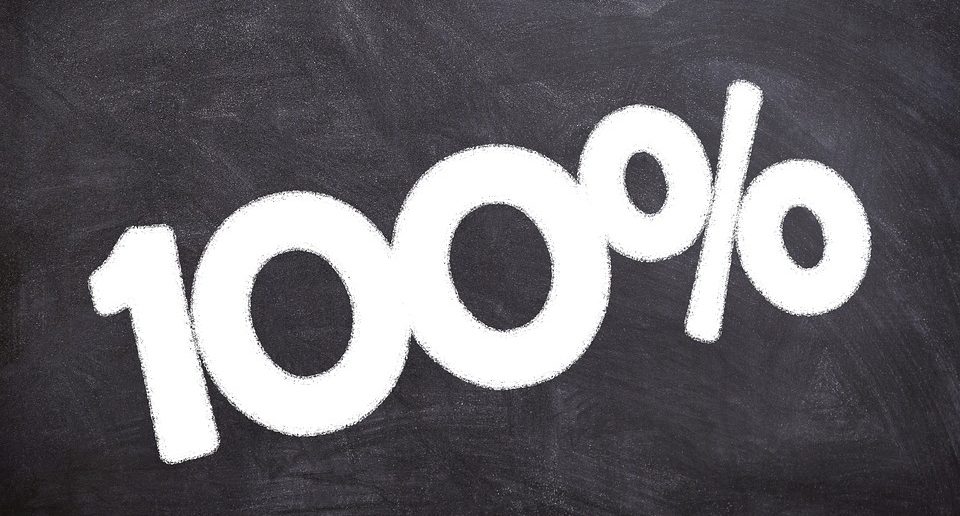 [OP-ED] Perfection is the Expectation

In a country where over 80% of adults have a university degree, it is very hard to stand out from the crowd to a potential employer. To do so, you must graduate from an elite university. But in order to even enter these institutions, your grades must be nothing short of perfect. This expectation of perfection is reflected onto the nation’s idols; not only must they be able to dance and sing flawlessly, they must have the external appearance to match. Added athletic abilities that can be broadcasted during idol Olympic-style contests don’t hurt either.

It is in this way that relatively small incidents or insignificant situations, such as a Kpop star having a romantic interest, or gaining weight become major events for the media and have the ability to truly devastate their career. While this can also happen in the UK, more shocking press releases, such as that of the topless images of Kate Middelton in 2012 have had little to no impact on how the public see her, and this instance actually led to a rising demand in respecting the privacy of public figures. This in itself shows an indication of how Kpop idols are expected to maintain an image of perfection; one which is unattainable as there is always negative criticism to be found.

In terms of dieting, with more awareness being turned towards eating disorders and disordered eating, idols are more frequently using vague descriptions in order to explain their diets. Earlier, idols explain their restrictive diets on talk shows, such as the ‘paper cup diet’ or the ‘sweet potato diet’. But now, as the Korean entertainment industry has its sights set on success in America and Europe, where such diets are beginning to be shunned upon in favour of intuitive styled eating, idols such as Black Pink are now more frequently attributing their figures to three well balanced meals a day instead. While this may be true, it must be noted that the way in which food is spoken about within the Kpop media has changed and shifted to create a sense of effortless perfection.

I believe that the conflicting desire to be involved in the Korean music scene but not wishing to be held to such high standards has contributed to the forever increasing number of artists experimenting with sounds that originate from Hip-hop and R&B. Artists such as Epik High, Dean and Jay Park tie themselves to a more independently-run, Americanized image with the use of collaborations with American artists (Dean, Jay Park) or in the case of Epik High, with the extensive use of English in their songs, American tours and Tablo’s Canadian nationality.

But despite the underground attempt to break away from this expectation, it is still incredibly easy to get caught up in it. Fans have a perfectionist image of their beloved stars. Be honest with yourself; have you ever thought about your favourite Kpop musician crying? About them having a bad day? Committing morally wrong activities? It is fair to assume for the majority of fans, these are not thoughts that often crop up. How could they be, when the vast majority of press photographs display them smiling and cheerful.

To my understanding, maintaining honour is a trait deeply entrenched within East Asian culture. But, that isn’t to say that the same issues do not occur in the West. There have been plenty of scandals within the music industry here too; Chris Brown, noticeably, is still enjoying a fruitful career after pleading guilty to serious assault allegations in 2009. However, the need to offer the same level of perfection is not demanded; we are typically unaware of a musician or actor’s skill in fields outside of their expertise. This flexibility allows for celebrities here to have a somewhat more ‘free’ lifestyle, accommodating a variety of personal choices.

I truly believe that Kpop must move towards this in order for groups to maintain their popularity for the long term. If one is respectful of their decisions to date, marry and behave like normal humans, their value is held through their skill. But, it seems as if the apparent social values towards being perfect must change first.

Opinions expressed are solely the writer’s own and may not represent the views of opinions of UnitedKpop Ltd.