Trending
You are at:Home»Reviews»Watch»[Watch] Queendom 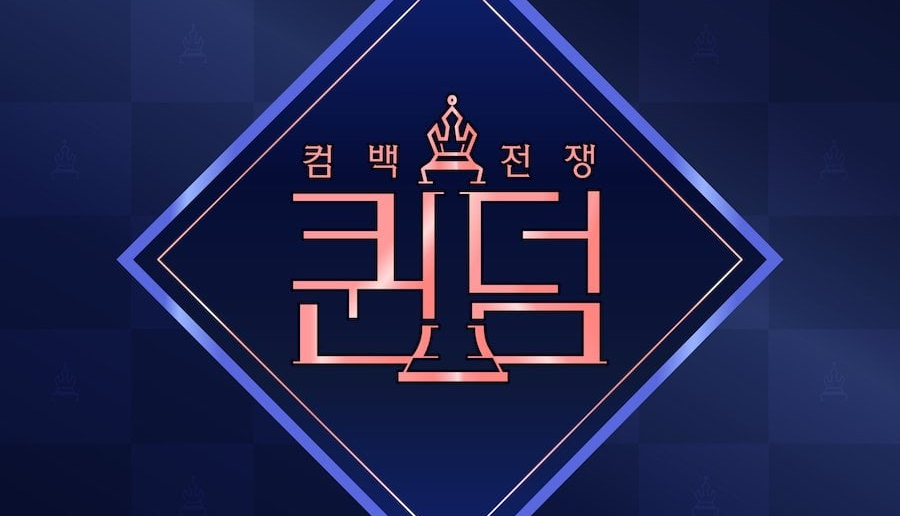 Innovation, arguably,  is not something that can closely be connected to MNET. The Korean TV conglomerate is a giant in its distinctive reality shows: Unpretty Rapstar, Superstar K2, Win: Who is Next and, of course, the Produce 101 series.

The latter is the model their newest show, Queendom, takes after and MNET just might have hit the jackpot.

It takes the established dynamic of young hopefuls hoping to win viewers’ hearts to one where idols who have already won our hearts compete to show the best of their abilities.

The concept is that each week the girls are given challenges, building up viewer confidence in their performance as they go along. The real challenge will come towards the end of the show: where all acts will release a song at the same time on the same platform.

Whoever comes out on top, wins.

But that’s, by far, the least interesting part of the show. Since the show’s debut last week, we’ve seen new friendships flourish and icons return to the stage dropping in charisma.

AOA shone with a rendition of Short Skirt with a mature outlook that we haven’t seen in awhile, especially with the throng of fresh-faced idols of the new generation.

OH MY GIRL is a vision, with their dreamy outfits coupled with angelic faces, exemplary choreography, and unmatched ability to court the camera. Whereas MAMAMOO delivered yet another powerful vocal performance (so much so that MNET didn’t even dub over their performance video with studio-perfected audio).

Queendom shows why we love our idols and it shows precisely what makes each of them so distinctive. It was probably not MNET’s intent to cut against the grain here, to inadvertently illustrate why the criticisms aimed at the newest generation of Kpop acts (indistinctive, generic, and plain) is not a label so easily applied to the idols shown here.

This is a show worth watching, if only for the jaw-dropping performances of idols who know exactly what it takes to put on a performance.