Trending
You are at:Home»News»Europe»[NEWS] ONF release MV filmed in Europe for latest comeback

By Samera Iqbal on October 10, 2019 0 Comments
It appears ONF’s (On&Off) latest MV is filmed in Europe.
On Monday 7th October, ONF released the MV for Why. Following the tradition of their last two MVs, which were filmed in America and Vietnam, the group travelled abroad for their filming. This time, they chose Europe as their backdrop for their universe.
In the MV, shots of the Eiffel Tower and a French subway station were spotted by fans. 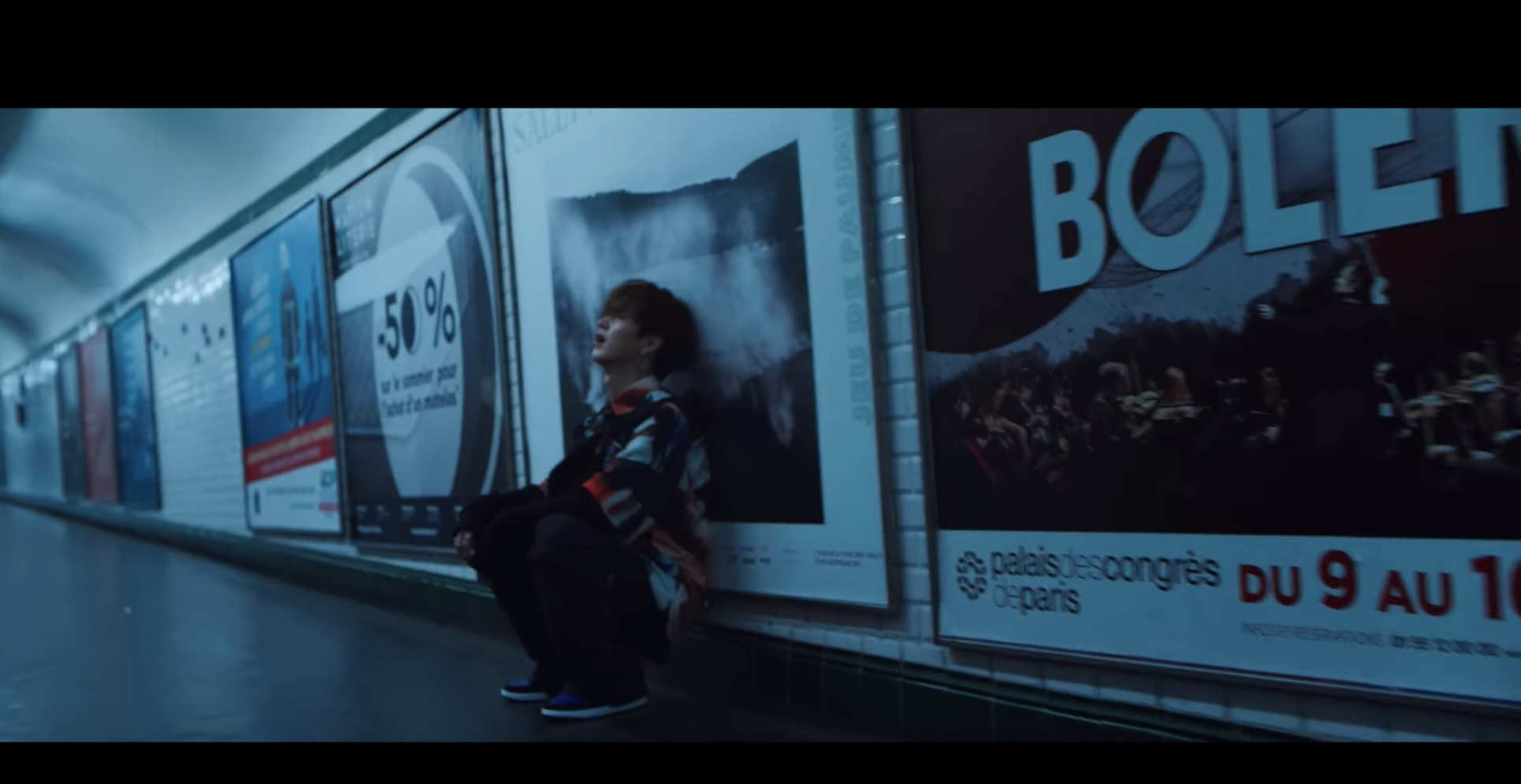 Upon translating the MV’s description, it turns out that the group also filmed in other European countries. These include Russia and Switzerland.
Check out the MV below!
Since its release, the group have shared photos on Twitter from their MV filming. Check some of them out below.

ONF is a six-member kpop group under WM Entertainment. The group originally debuted with seven members in 2017, but Laun chose to leave the group for personal reasons earlier this year. Despite this, the group are proving to be as strong as ever, using their cinematic MVs to grab attention from fans worldwide.