Trending
You are at:Home»Original Content»Editorials»[OP-ED] How Amber Liu changed the face of K-pop 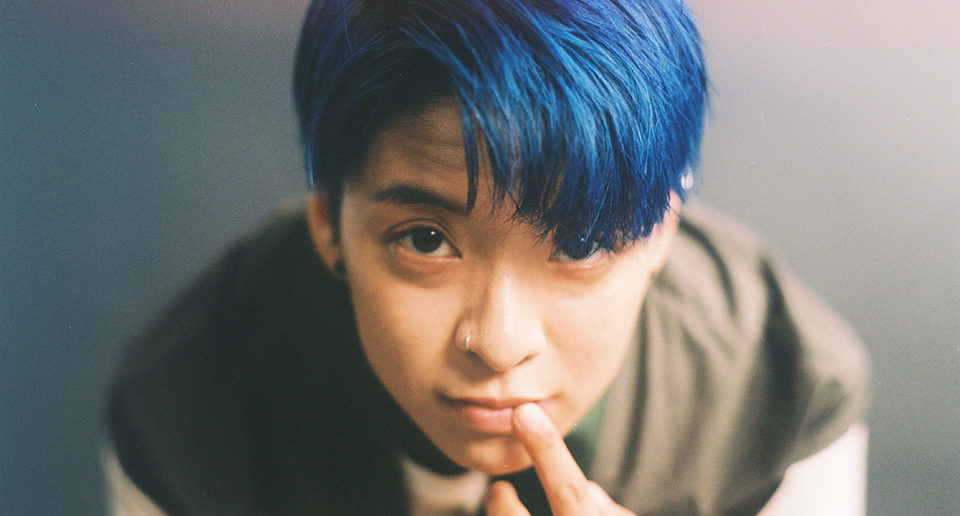 [OP-ED] How Amber Liu changed the face of K-pop

Last month, Amber Liu – the now ex-member of f(x) – announced her departure from SM Entertainment via a post on her social media accounts. The news received wide-spread support from fans, with many applauding the singer and expressing how proud they are of her.

Being a long-time fan of f(x), it didn’t come as much of a surprise that Amber wanted out. Since their debut in 2009, the group had been in-and-out of hiatus, with constant delays to comebacks. Despite being one of the best selling 2nd generation K-pop girl groups and being the first K-pop artist to perform at SXSW, f(x) was shelved for the larger part of their career. One can only hope that the remaining members follow suit.

Outside of f(x), Amber is one of the most popular K-pop idols. Her image and personal style always captured the attention of the public and has led her to become a real role model for being true to oneself. For many (myself included), Amber represented something beyond the typical K-pop idol.

As the genre moves more into the global mainstream market, K-pop has been subjected to much more public scrutiny – namely for its homogeneous aesthetic. The lack of diversity among idols has not gone unnoticed, even being criticised by the South Korean government who have called for change. And yet, this ‘ideal K-pop idol image’ remains the standard across the industry.

So when Amber first appeared on our screens (or phone screens for us international fans) with f(x)’s debut single LA chA TA sporting a choppy pixie and ‘boyish’ clothes alongside her more conventionally feminine members, she instantly stood out.

Now considered her trademark, Amber’s androgynous-inspired style completely redefined the beauty standards of the K-pop scene, paving the way for a newer generation of idols.

From her debut solo track Beautiful back in  2016 which explores self-love and acceptance to a more recent interview with Allure magazine where she talks about feeling a pressure to conform to the image of hyper-feminized beauty and how the options for female idols were very limited – Amber doesn’t shy away from speaking her mind.

In 2018, Amber featured alongside other high-profile women in Nike’s Unstoppable Power campaign, which celebrates body diversity and female empowerment. Taking to social media, the singer posted images from the campaign to combat the slew of negative comments she had received for being ‘flat-chested’ and having a ‘boy figure’. Fans worldwide flocked to show their support, praising her courage and boldness.

Her frank honesty around gender norms and body positivity is refreshing, especially in an industry that embraces and enforces uniformity.

We can see the influence Amber has had on K-pop, with idols such as GWSN’s Miya naming her as their inspiration. Just as K-pop is praised for how it dismantled traditional masculinity with male idols, we hope to see this reflected in how the industry views femininity.

As she embarks on this new chapter of her career, we look forward to what she has in the works and what direction she plans to go in next.

Amber’s new track Hands Behind My Back is out now, with a solo album X coming soon in 2020.