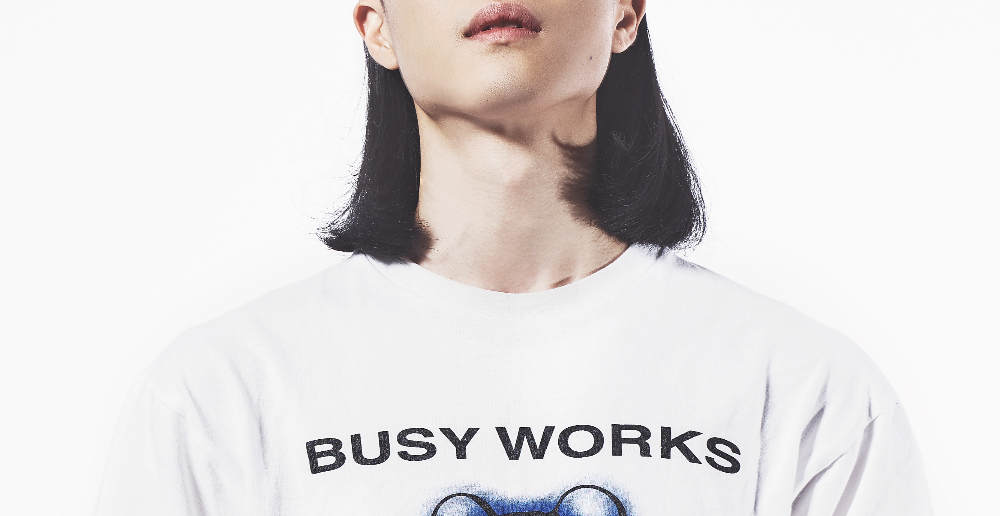 When it comes to rising stars, few shine naturally as bright as MELOH. The versatile artist – one whom first achieved widespread attention through his third place finish on AOMG: Sign Here – has been slowly garnering a legion of fans. Often praised for his sleek vocal delivery and irresistibly intriguing production style, it’s clear to see why the South-Korean looks set to make his mark on the industry.

Originally debuting across platforms such as SoundCloud with “Put It On The Line” in 2017, a track which, although feeling irrefutably unpolished and raw, shows signs of a born talent courtesy of natural, free-form vocal delivery and succinct, humble production, MELOH started to slowly prove himself. Soon, his SoundCloud would begin to become a proving ground for his future material; a solid double-single titled Platonic = Eros started to show surefire signs of the artist’s improvement, with “Loyalty” presenting bass-heavy, refined instrumentation and “Walk On the Ocean,” its accompanying cut, adding a succinct guitar melody to bolster the melodic tone, meshing with the soulful vocals with a unique sense of ease.

It was from here that the South-Korean began to cement his style. Choosing to often accompany his emotional, raw-yet-sleek vocals with tone-heavy guitar melodies and simple percussion, MELOH‘s lyrical output would begin to become more candid, his overall style oozed confidence and the diversity of his tracks became more apparent. For example “Dust,” a 2018 release that sees a downbeat acoustic guitar riff partner with honest lyricism and an honest, emotional vocal performance, is easily distinguishable from “SMILE,” a song taken from the aforementioned Sign Here that may borrow production elements from the previously mentioned release, but adds tambourine shakes and finger snaps which ultimately makes the instrumentation slightly more arresting and crisp. It’s a smart strategy to build on what already works for a new artist, and is something evident throughout the work of the artist.

Staying on the topic of AOMG’s audition show, a programme in which MELOH successfully managed to turn around initial perception’s – originally just four members of the public panel approved of his initial performance, with the hip-hop artist saved by the judges – and you can see the evidence of a future star who was willing to take his opportunity with both hands. Thanks to confident performances, interesting songs and effective collaborations with fellow artists, MELOH became a firm-favourite on the show, and remains someone who is referred to as somebody who deserved to win come the show’s end.

And now, a few months (and several features) removed from his appearances on the small-screen, MELOH has returned with “Tree.” Produced by iamdl, who mixes the guitar melodies with synths and other sounds to create a tangibly soothing soundscape, “Tree” refreshes the listener and allows ample space for the confident, powerful vocals to translate through unobstructed. Sam Rui helps add another layer to the track too, with her charmingly youthful style allowing for the number to feel less abrasive. If it’s a sign of what’s to come, then there can be no doubts the world will be hearing the name MELOH for a long, long time.

What do you think? Is MELOH an artist you’re ready to check out? Let us know in the comments below.