Trending
You are at:Home»Reviews»Album»[Album Review] ITZY – IT’z Me

Girl group ITZY made their comeback on the 9th March 2020 with the seven track EP. The album’s all about true to yourself and being original – honestly, we’re living for it.

Confidence is the buzzword that defines ITZY’s style – what better song to kick off with than the title track ‘WANNABE’. This fierce bop is all about being yourself. The refrain ‘I don’t wanna be somebody. Just wanna be me’ oozes confidence and with an equally badass music video to convey the essence of the song, the girls practice what they preach. 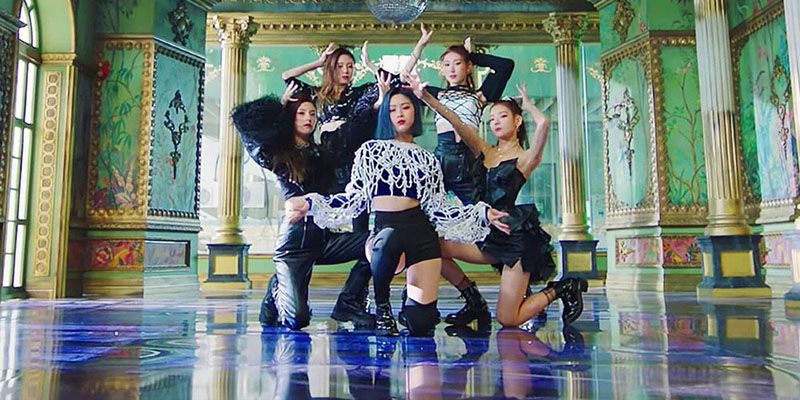 Another song that’s in keeping with the EDM vibe on this album is ‘I DON’T WANNA DANCE’. This track’s all about convincing an introvert to be confident to come out and dance – we feel you on this. The song got something for everyone – there’s some elements of second gen groups like f(x) to make us reminisce.

And while we’re talking about songs that bop, ‘THAT’S A NO NO’ definitely falls into this category. If you’re looking for that perfect party song, this is the one! The pounding African beats and cheerleader chants make this song addicting.

‘YOU MAKE ME’ hits differently. It’s still full of ITZY’s signature bold attitude, but the track opts for a more synth-like sound rather than the EDM vibe on the rest of the album. This is the kind of song that’ll give you goosebumps by allowing the girls unique tones really to really shine. 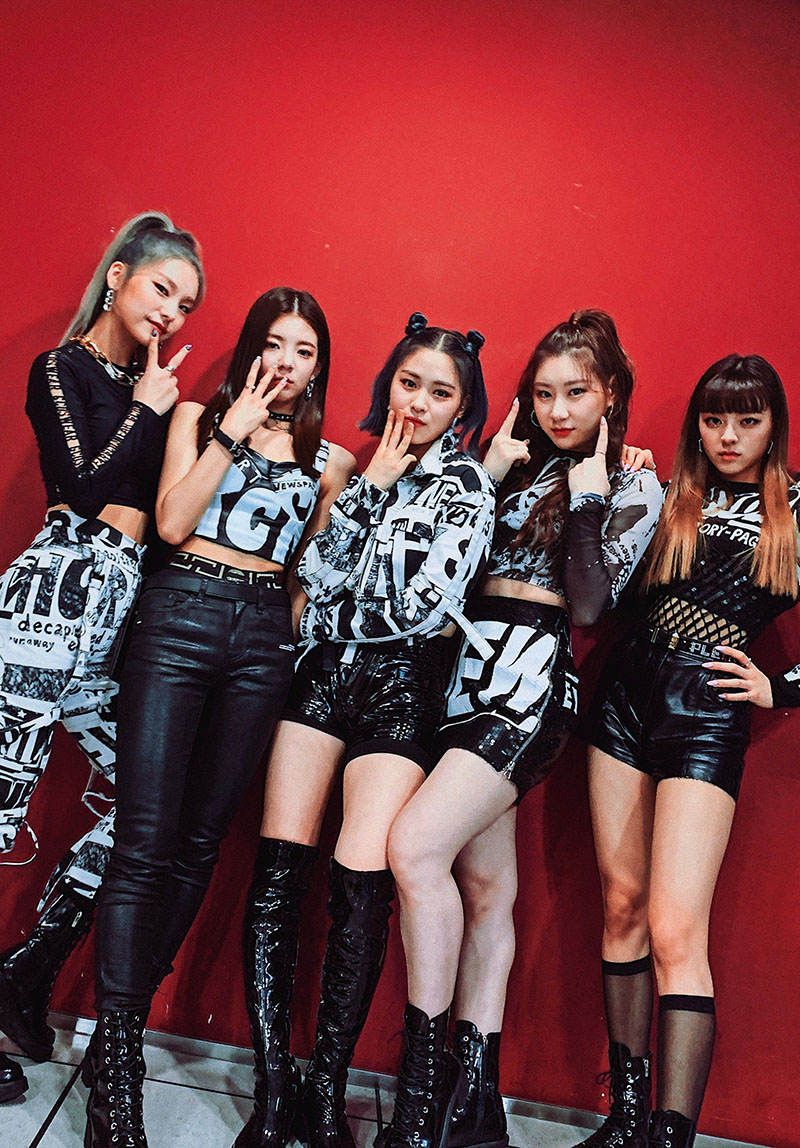 Itzy drops ‘Nobody Like You’ music video | © JYP Entertainment

‘NOBODY LIKE YOU’ is something you’d expect to be hearing from a guitar-based band rather than a choreo-focused girl group and yet it’s perfect for ITZY. It’s got some real Avril Lavigne pop-punk vibes and isn’t unlike the era of 2010s pop.

’24HRS’ rounds off the album perfectly. It dips back-and-forth between heavy bass beats and a more upbeat girl-crush sound similar to their label-mates TWICE. The song allows the ITZY girls to have the freedom to make their own choices.

Overall ‘ITz Me’ is a compilation of seven powerful tracks that are all about celebrating your individual uniqueness. ITZY takes their sound to a new level on this mini-album, but the message remains the same – to be yourself. I don’t know about you, but this album makes me ‘WANNABE’ me.