Trending
You are at:Home»Original Content»Editorials»[OP-ED] Kpop in the age of environmental awareness – how does it fare? 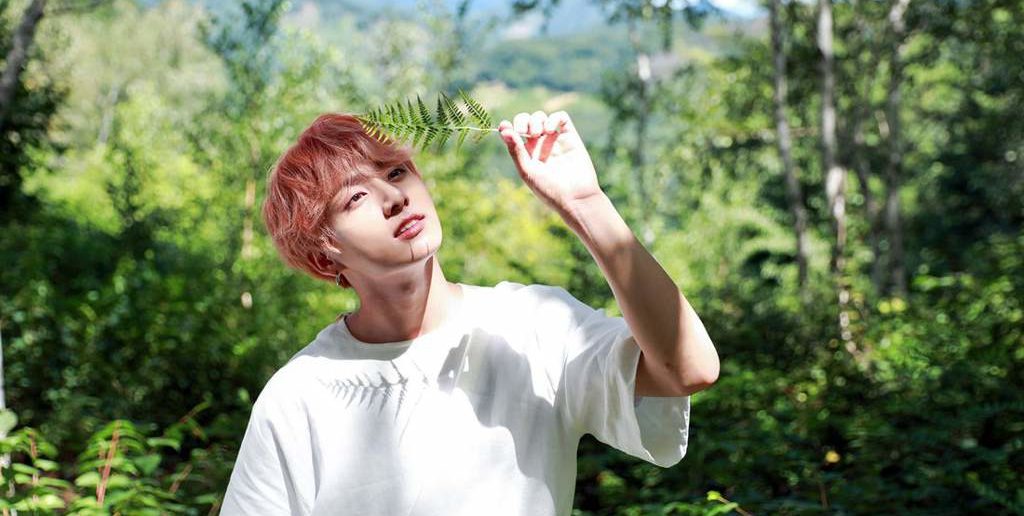 [OP-ED] Kpop in the age of environmental awareness – how does it fare?

In an environmentally conscious age, it’s become harder to ignore our consumerist habits. We’re inundated with images of plastic mountains and heaps of unwanted dumped clothes on our social medias. Yet when it comes to Kpop, we’re somehow able to justify our wasteful habits in the name of fandom. Fans buy their favourite idols merchandise in an effort to prove their loyalty, unintentionally contributing to clothing and plastic pollution. But how environmentally friendly is the Kpop industry? What steps need to be taken to curb its carbon footprint?

If we think of all the ways in which the Kpop industry – or the global music industry in more general terms – encourages wastefulness, the list is endless. The success of Kpop artists is almost entirely dependent on fandom. In turn, agencies feed these obsessions, translating them into consumable items of clothing for sale at concerts and online stores.

What better way for a fan to show their love for their favourite artists than publicly declaring their dedication for all to see?

South Korea is known to have a culture that is very fashion orientated. Artists are idolised to the point where many want to mimic them – BTS’ Jungkook has been known to sell out t shirts and even laundry detergents within hours. But when fans buy these items, do they buy them because they like them, or because their favourite idol does?

Once the novelty wears off, what happens then? 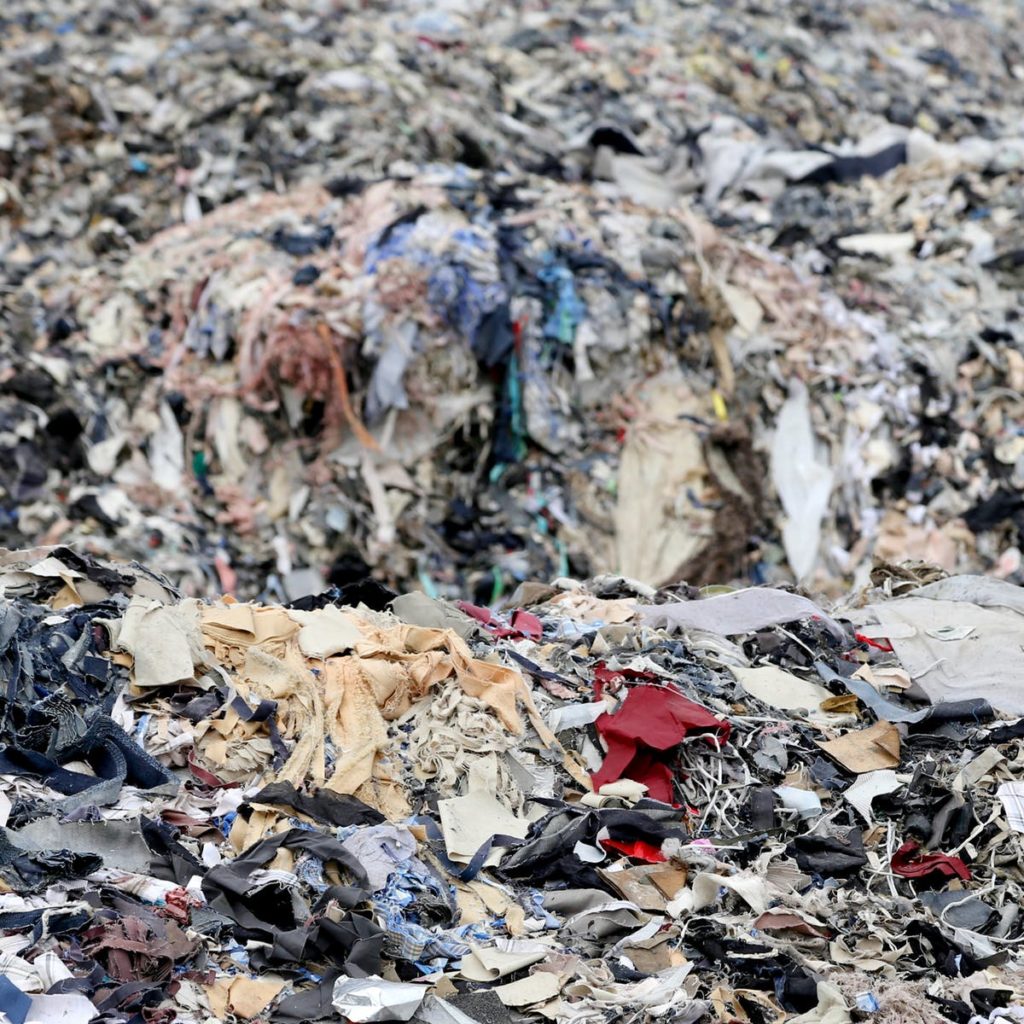 A landfill of fashion waste.

Globally, the equivalent of one garbage truck full of clothes is burned or dumped in landfill every second. That’s equivalent to £140m worth of clothing going into landfill each year! Approximately, a whopping 85% of textiles go into landfills each year – enough to fill the Sydney harbour annually. A colossal amount that goes far beyond human comprehension. When we think about this in relation to Kpop, it’s easy to consider their contribution to this staggering amount as merely a drop in the ocean. Yet this is not the case – the hallyu wave coupled with Korea’s ‘idol culture’ has led to a sharp spike in fast fashion sites that produce goods with heavy Korean fashion influences. These sites offer often poorly made clothes for unbelievably low prices, which are then shipped across the world. Moreover, these goods are mass produced based on fashion trends in primarily Asian countries, which come and go very quickly.

Baby steps are being made by the Kpop industry in terms of climate change. Girl group Dreamcatcher released an eco-friendly tote bag on their “Welcome to the Dreamworld” tour, whilst BTS became the faces of Formula E, an electric car only championship. However, there’s so much more that can be done. Agencies need to phase out the use of single-use plastics – for example, CD’s wrapped in cellophane, or excess packaging when selling merchandise.

Of course, Kpop and the Korean music industry are not solely responsible for the world’s pollution. But agencies have a responsibility to protect our planet from further damage, instead of contributing to it. As it stands, Kpop (and the global music industry in general) isn’t doing nearly enough to combat wastefulness. From using single-use plastics, mass-producing clothes and allowing a toxic idol-fan culture to fester, more needs to be done. There is only a limited window of time before any potential efforts will become futile – it’s time to bring environmental issues to the forefront of the discussion before it’s too late.