TWICE has announced they will green fans through the online concert “TWICE: World in a Day”. Hosted through Beyond LIVE, the concert will be held on 9th August at 3PM KST (7AM BST) on VLIVE. 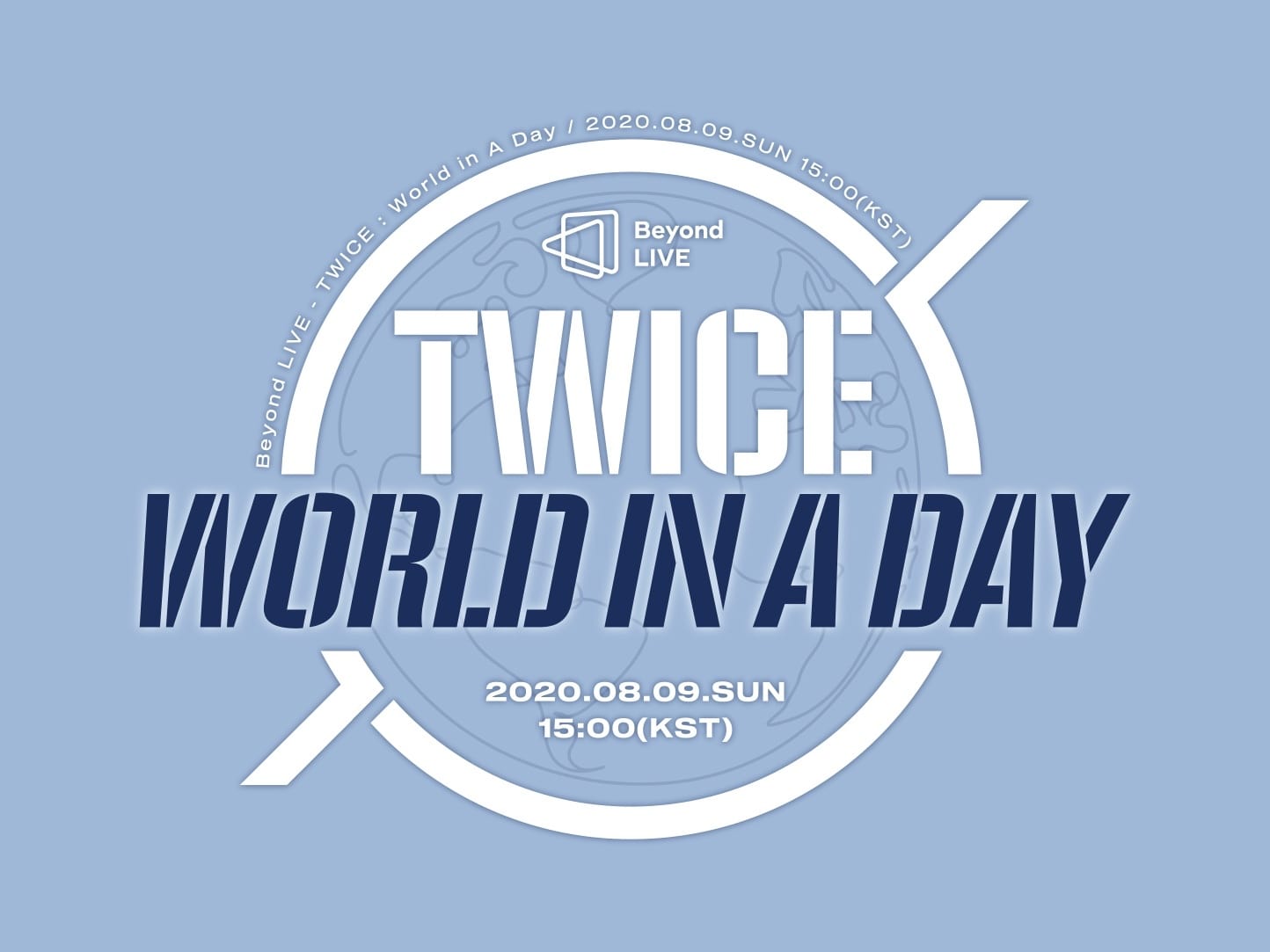 “Beyond LIVE” is a collaborative platform that aims to optimise a concert experience to the online community. It features a range of technology and also connects to fans’ light sticks at home.
TWICE will be the first group outside of SM Entertainment to hold a concert via this platform.

As well as this, FNC Entertainment announced upcoming concerts for “NOOB CON”.

There had previously been concerts announced for both SF9 and N.Flying, yet SF9’s concert is now temporarily postponed. This is due to Rowoon’s injury.
However, N.Flying will still go ahead with their concerts. According to FNC Entertainment, there will be two concert dates, each to suit the domestic and overseas audience. The concert dates and times are as follows:
The unsusal concert times were created from the English slang word “loll”, meaning to “to lie in a lazy, relaxed way”. Through this, FNC Entertainmentt hope that fans can enjoy the concert from the comfort of their own homes.
Ticket sales have already begun. Find out more information here!

Furthermore, this year’s DREAM concert will be hold online! The event will be held on 25th and 26th July at 9PM KST (1PM BST) and be broadcast around the world via YouTube. Check out the line ups below!