Trending
You are at:Home»Reviews»Songs»[Song of the Week] BTS – Your eyes tell 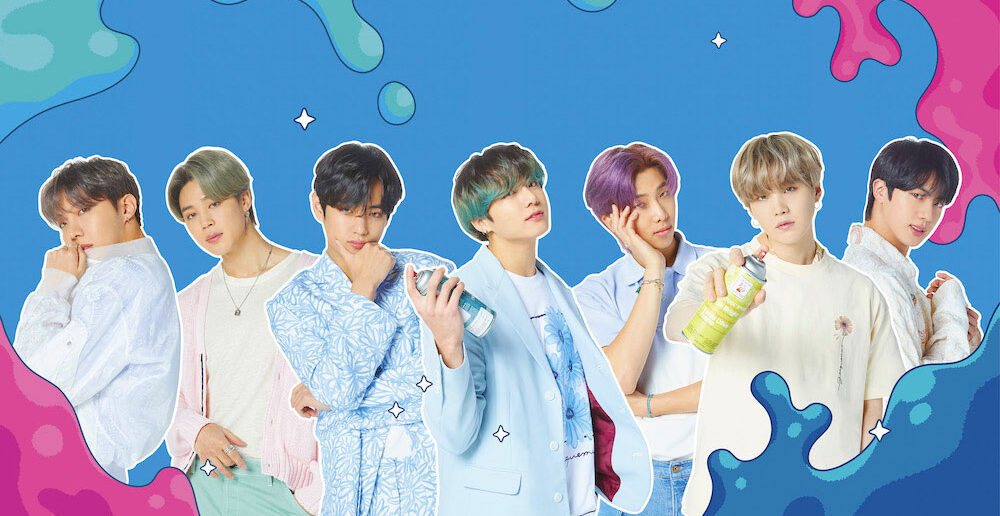 [Song of the Week] BTS – Your eyes tell

As an avid fan of BTS, I’m ashamed to admit that their Japanese albums often fall off of my radar. Don’t get me wrong, some of the singles that come from these albums are absolutely brilliant. I could still listen to songs like Crystal Snow from the Mic Drop/DNA/Crystal Snow single and Don’t Leave Me from the Face Yourself album every single day. Because a majority of the album is translated versions of songs that have already been released, I just don’t get as hyped up as I would for their initial comebacks. However, this time, “Your Eyes Tell” has absolutely blown me away.

Though there have been some wonderful ballads on their last album, like We Are Bulletproof: The Eternal, many of their ballads are in lower keys so it was absolutely fab to hear something that sounds much brighter as a song. The range and production on Your Eyes Tell is absolutely breathtaking. It’s so refreshing to hear the vocal line’s incredible singing range being performed like this. Especially from members with typically deeper tones like Taehyung, it’s lovely to hear the mesmerising high notes in the chorus of this song. I feel like every single member is given a chance to shine during this song. Jungkook initially co-wrote this track to be featured on his mixtape, so I really admire that a song written for a solo project has worked so well as a group song.

What I love even more is that this song that is so bright and refreshing to listen to is actually quite sad lyrically. It makes the song seem so much more meaningful. It’s both a melancholic and hopeful song, with Jin singing lyrics like “A future without you is a world without colour/ Filled with monochrome coldness” and then the chorus being “Even the darkness we see is so beautiful/ Please believe me”, this song is so perfectly balanced between being dark yet optimistic. A lyric that really stood out to me is “Why are my eyes filled with tears? Hey, stay by my side and laugh”. I think that this sentiment of companionship during tough times is exactly what people need to hear right now.

It makes complete sense that this song has been chosen to be the theme song for a Japanese movie of the same name. This song is so captivating and I can’t stop listening to it, which is why it was a perfect choice for my Song of the Week!

Have you listened to Your eyes tell yet? Let us know what you think!