Trending
You are at:Home»News»[NEWS] H1GHR Music Invites Fans To Be Part of Latest Music Video

The music video will be for one of the songs on BLUE TAPE, the second album of the project to celebrate the third anniversary of the label. 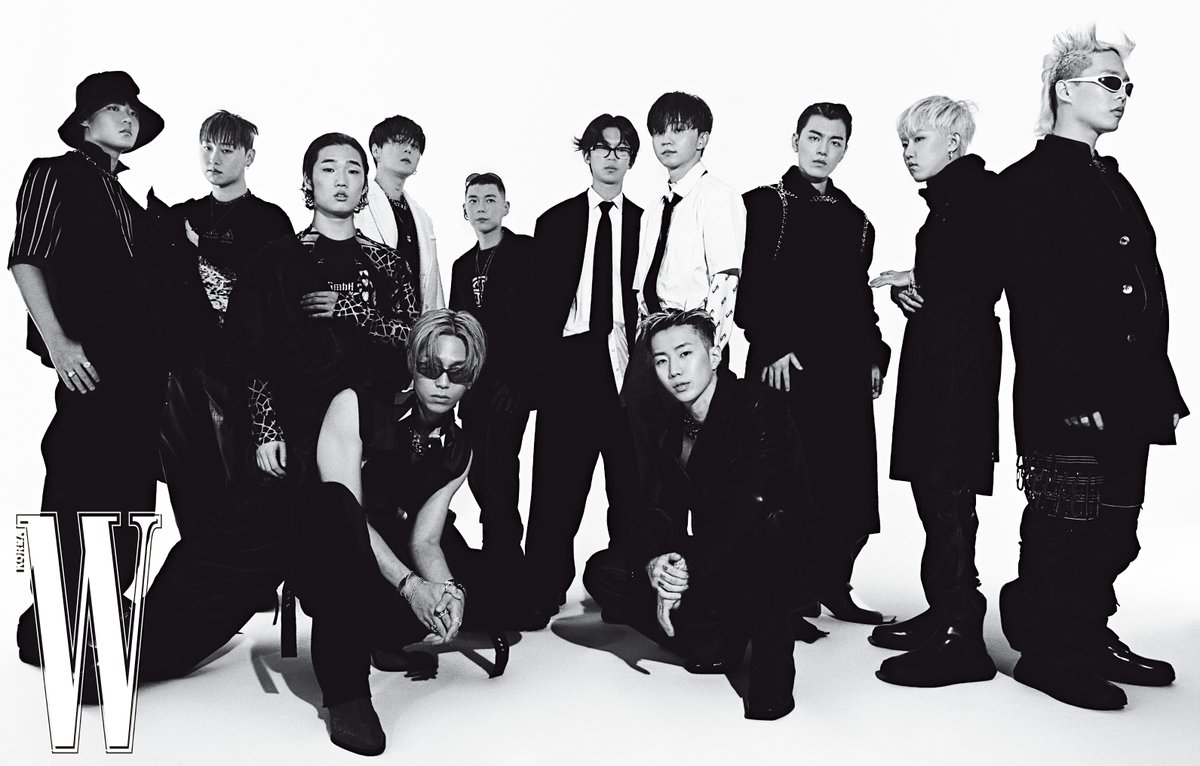 To participate, fans must select a personal video of precious and cheerful moments, if possible in a horizontal format, and forward it to the email moment@h1ghrmusic.com between August 15th and 21st (Korean time zone).

There are no limitations on the file format or video length. Include the title, in the following order: your nationality; your city and your name.

The music video will be a great collection of significant moments from the artists and audience, as a sort of retrospective of this global crew. 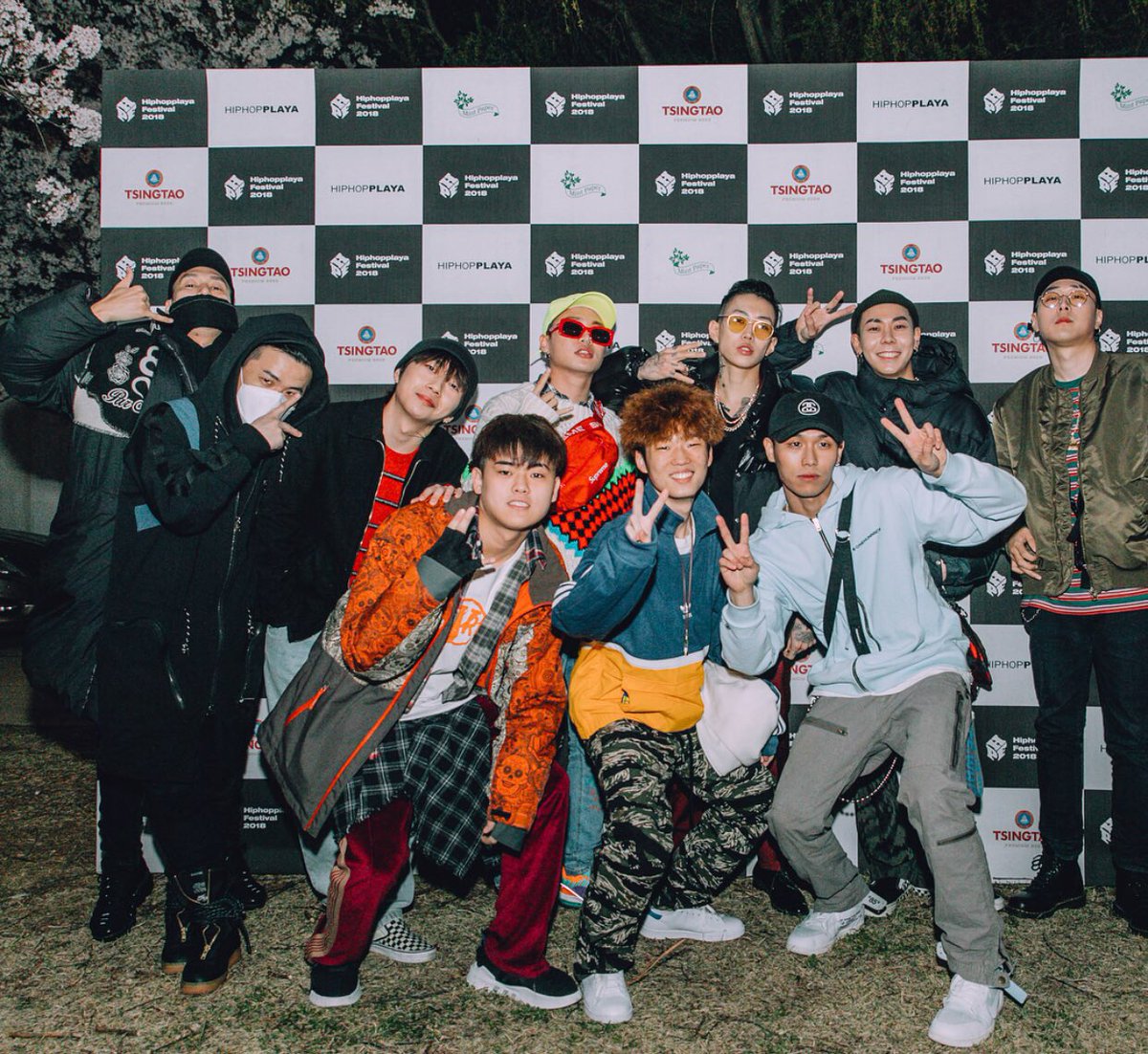 RED TAPE and BLUE TAPE albums will bring a variety of songs, followed by music videos and other original content, will be released on September 2nd and 16th.