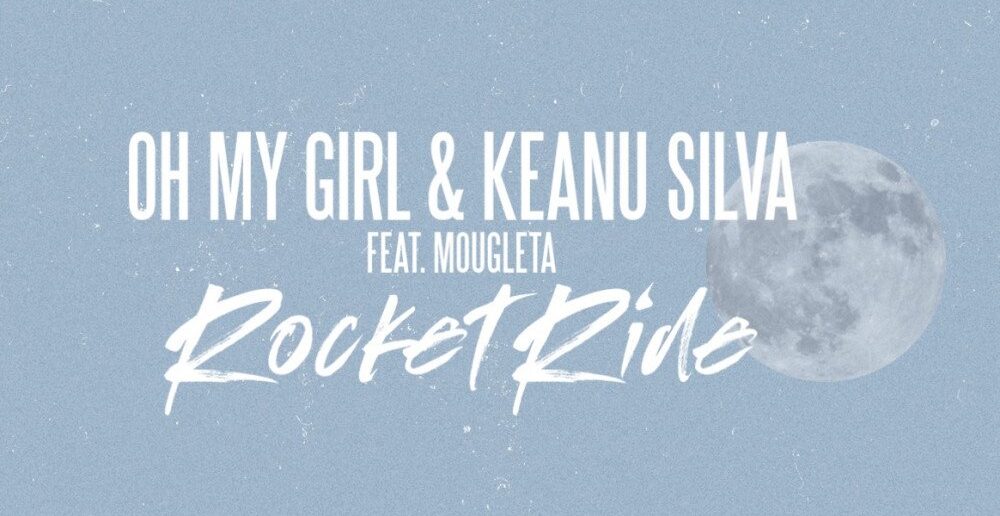 Girl group Oh My Girl have recently announced they will collaborate with German DJ Keanu Silva on their new single “Rocket Ride”, which will be released on 28th August.

Are you excited for this? Let us know in the comments!