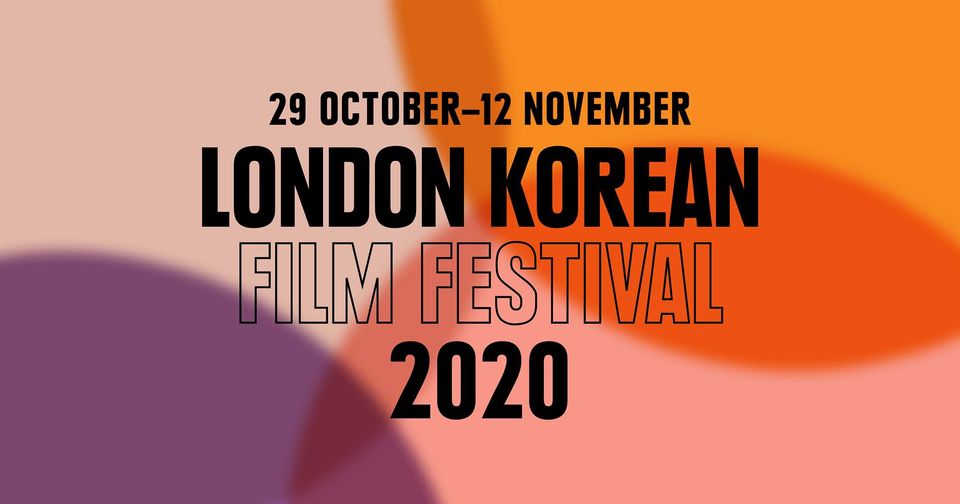 The annual London Korean Film Festival is returning despite the Coronavirus pandemic. Combining live and virtual events, the 15th-anniversary edition of the festival will present the power of Korean cinema in a different but exciting way.

The London Korean Film Festival (LKFF) is proud to be returning in 2020 for its milestone 15th edition. Taking place from 29 October – 12 November the festival will be going digital for the first time, with 30+ films available online to audiences across the UK, prerecorded interviews, live Q&As and other virtual events, along with a selection of special cinema screenings taking place in London. Despite this year’s many uncertainties, the LKFF is pleased to be back, sharing its annual celebration of Korean cinema with fans all over the UK.

We are all living in a post-Parasite world… director Bong Joon Ho’s film garnered multiple accolades at film festivals around the world, earning Korea its first Palme d’Or and culminating with it becoming the first non-English language film to win Best Picture at the Academy Awards. The global spotlight is now on Korean cinema like never before. With a piqued interest among a wide audience of movie-goers hungry to delve further into the country’s cinematic output, the LKFF will showcase a typically eclectic programme featuring the year’s biggest box-office hits, independent cinema, retrospective screenings of Korean classics, animation, documentary, award-winning shorts, Women’s Voices (championing women filmmakers) and more.

In a special treat for both committed cinephiles familiar with Bong Joon Ho’s feature film work and newcomers eager to discover more after the razor-sharp thrills of Parasite, the festival will be screening two shorts from the great director featuring his now trademark blackly comic social satire, available online and throughout the UK for the very first time.