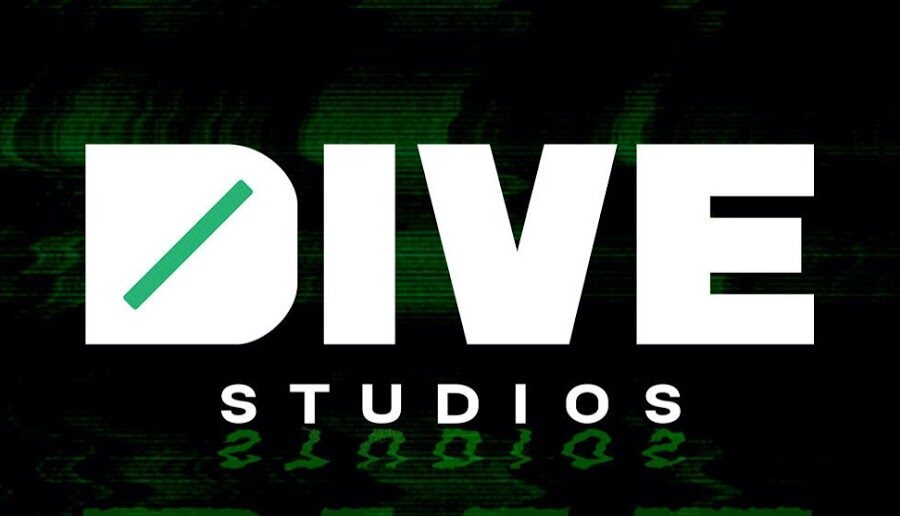 Nowadays, everyone and their dog seems to have a podcast. Whether you’re looking for a “how-to” on the DIY your dad failed to teach you, a washed up celebrity droning on about why their favourite right-wing mouthpiece may actually have a point (hate to break it to you, they probably don’t), or two grown men discussing children’s animation, chances are there’s a podcast for it.

However, despite their being audible options for almost everything under the sun – and, given there’s a myriad of podcasts relating to astronomy, everything above and around the sun too – there was a real gap in the market: A clear-cut Kpop podcasting network. That isn’t to say there was a complete lack of podcasts pertaining to the subject (This Week in Kpop, as one example, has been active since 2013), but more often than not, content relating to the genre fizzled out, leaving dozens upon dozens of inconsistent, or completely dormant, consumable media for fans.

And that’s where DIVE Studios came in. “Founded in July 2019, DIVE Studios is a podcast network producing podcasts for international K-Pop fans, Asian Americans, and audiences who appreciate Asian arts and culture,” their website states. For the purposes of this article, though, we will focus specifically on the first aim, stating that podcasts are produced for international K-Pop fans, and look at how the studio managed to make such an expansive, sustained genre of music so accessible to wider audiences.

To do this, one simply cannot avoid talking about the studio’s first, and arguably most recognisable, release: K-Pop Daebak, with host Eric Nam.

Aiming to tackle the scene’s latest releases, as well as hosting interviews with artists spanning across the genres, the podcast is a light-hearted look at what’s new in K-Pop, driven largely by host Nam‘s magnetic personality, and affable charm. Hearing someone with such experience within the genre discuss it is intriguing, and helps to break down some of the misconceptions, as well as unknowns, relating to how the industry works. Syringed with anecdotes, genuine opinion, and a smattering of silliness, it’s a widely accessible podcast that can appeal to just as wide an audience, thus enabling a difficult genre to navigate to become a lot more approachable.

Sometimes, though, it’s not all about hearing opinions on the songs you love, or are about to love. Sometimes, you want to hear from the artists themselves.

That’s where Idol 42 thrives, operating as a fully subtitled video series aimed at getting fans closer with the groups, or idols, they love. Although still in its infancy (there have been 3 seasons since its debut in July), 42 looks and feels professional, having the air of English-language shows such as After School Club, but without the time constraints and regulated presentation.

It may not be the most in-depth attempt at getting to know the real weighty stuff when it comes to these artists, but when what you do have is so breezy and entertaining, why query it?

What DIVE Studios really triumph in is their dedication to diverse content. Away from dissecting Korean media, the network have commissioned a fair amount of podcasts dedicated to looking behind the glitz and the glamour, and towards what makes these artists human.

The Tablo Podcast is the perfect example of this. Hosted by Epik High‘s frontman, TTP ditched the boundaries between artist and fan, and showed the down-to-earth side to one of Korea’s biggest hip-hop artists. That isn’t to say it wasn’t there before, Tablo has always had a rapport with his admirers, but there was something about these hour-or-so long episodes which struck a chord. Each week there was always the potential for it to get introspective, or pensive, but by the same token it could just as easily become a nonsensical, hilarious discussion on a zombie apocalypse.

Comforting, thought-provoking and always entertaining, The Tablo Podcast may have ended (for now?), but will always be a way-in to see what can go in in the mind of a musical mogul.

All in all, with plenty of content out there, and plenty more to come, DIVE Studios have shown that with the right aim, the right team, and the right creative drive, a previously untapped market can become one with limitless potential. With viewerships spanning the globe, and a partnership with Acast announced back in April, it’s more than worth keeping an eye on DIVE as they continue to expand further and further into their idiosyncratic brand of content creation.