The 10th annual Melon Music Awards for 2020 started from December 2 till December 5. This year’s MMA was the first time the awards were held virtually without a face-to-face audience due to COVID 19. The organizers had promised to create a new kind of performance culture as part of the experience, where the awards were even broadcasted online.

Among all the nominees’ Sam Smith won the award for the Best Pop, for their single “To Die For.” Sam Smith also appeared on the MMA 2020 to give their acceptance speech for the award. Sam Smith also had their first concert in Seoul in October 2018, as part of their “The Thrill of It All” tour. 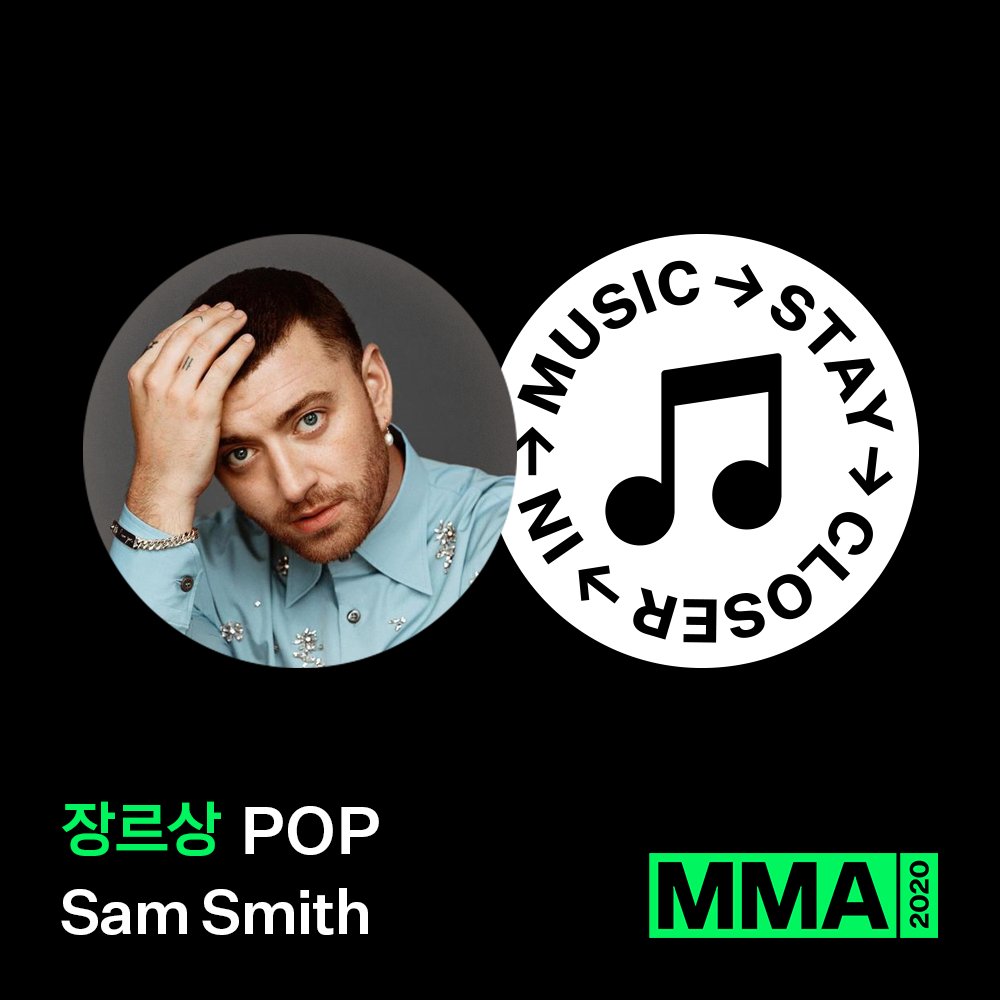 The performances for the MMA 2020 was a special one where K-Pop fans from all over Europe could see their groups perform live after a very long time. The lineup included BTS, Lim YoungWoong, YoungTak, Park MoonChi, LEENALCHI, JaeJae, GaHo, MONSTA X, OH MY GIRL, TXT, JANNABI Choi JungHoon, Simon Dominic, Code Kunst, IZ*ONE, and THE BOYZ.

The MMA had many winners including BTS, BLACKPINK, MONTSA X, and more! The MMA announced the Top 10 artists just before the award ceremony, which included BTS, BLACKPINK, IZ*ONE, EXO’s Baekhyun, Im Young Woong, Oh My Girl, Kim Ho Joong, Baek Yerin, Zico, and IU. Some other categories were also announced before. Moreover, BTS had swept all the Daesangs of the night with Artist of the Year, Album of the Year “Map of the Soul: 7”, and Song of the Year “Dynamite.” 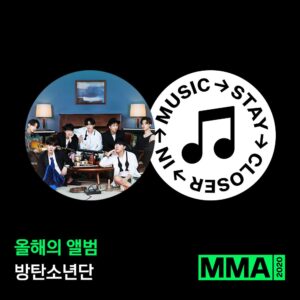 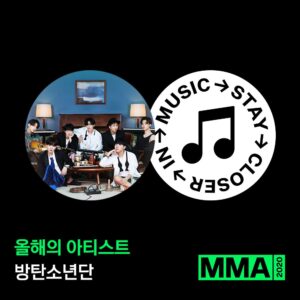 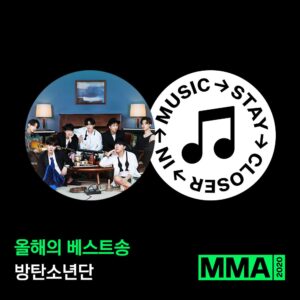 Update: A previous version of this article mistakenly included the wrong pronouns for Sam Smith. UnitedKpop apologies profusely to Sam Smith and anyone who may have read this article and been disappointed by our mistake.