BLACKPINK House is a JTBC program from South Korea. The episode is all about BLACKPINK members what they do in their everyday lives. JTBC2 Channel released the first episode on air on 6 January 2018. The show was also broadcast online through YouTube and Naver’s V Live.

Jisoo, Jennie, Rosé, and Lisa started the thrilling saga of their life in their series. As the episode was released, Blackpink demonstrated amazing activities in Thailand, where they went to a Korean style sauna.

BLACKPINK House has achieved more than 400 million views on YouTube in June 2020, which gave YG Entertainment an initiative to continue the show.

Amazon Prime Video UK announced on January 22, that they will be releasing BLACKPINK House as part of their new releases for this week!

This news by Amazon Prime Video UK has BLINKS in excited in the UK, as BLACKPINK is one of the first K-Pop groups to have their reality show on a global streaming website. 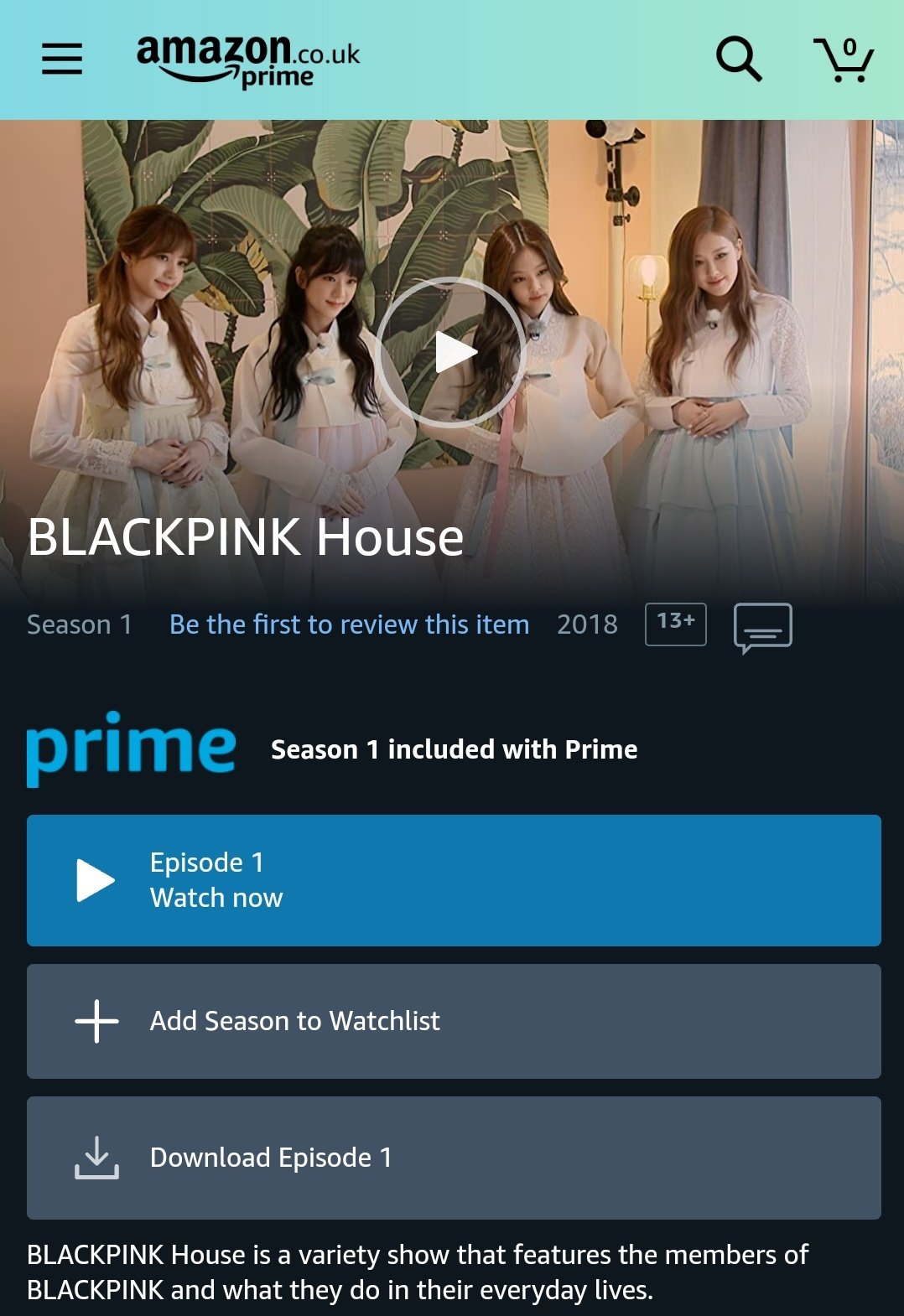