On February 14 at 7PM(KST) fans will get to see 14 of their favorite K-POP groups perform live through the various Universe apps as well as its official site.

‘UNIVERSE’ will officially launched on 28 January, but pre-registration has surpassed 4 million across 188 countries as of 21 January. 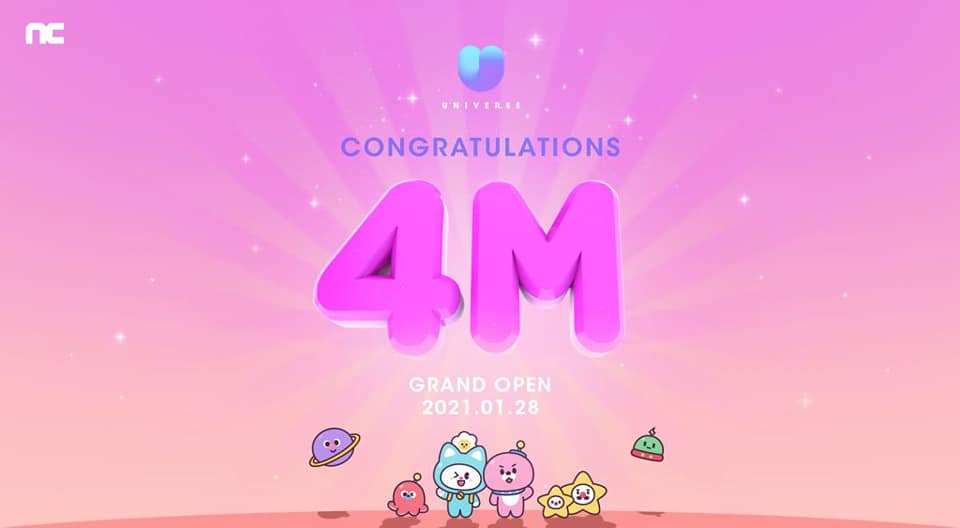