The group made waves on the show; they sand songs from their album “Map of the Soul:7”, along with some exciting covers.

Corden also took the group to a dance class, where Jimin showcased his dance skills and even taught the class some moves. 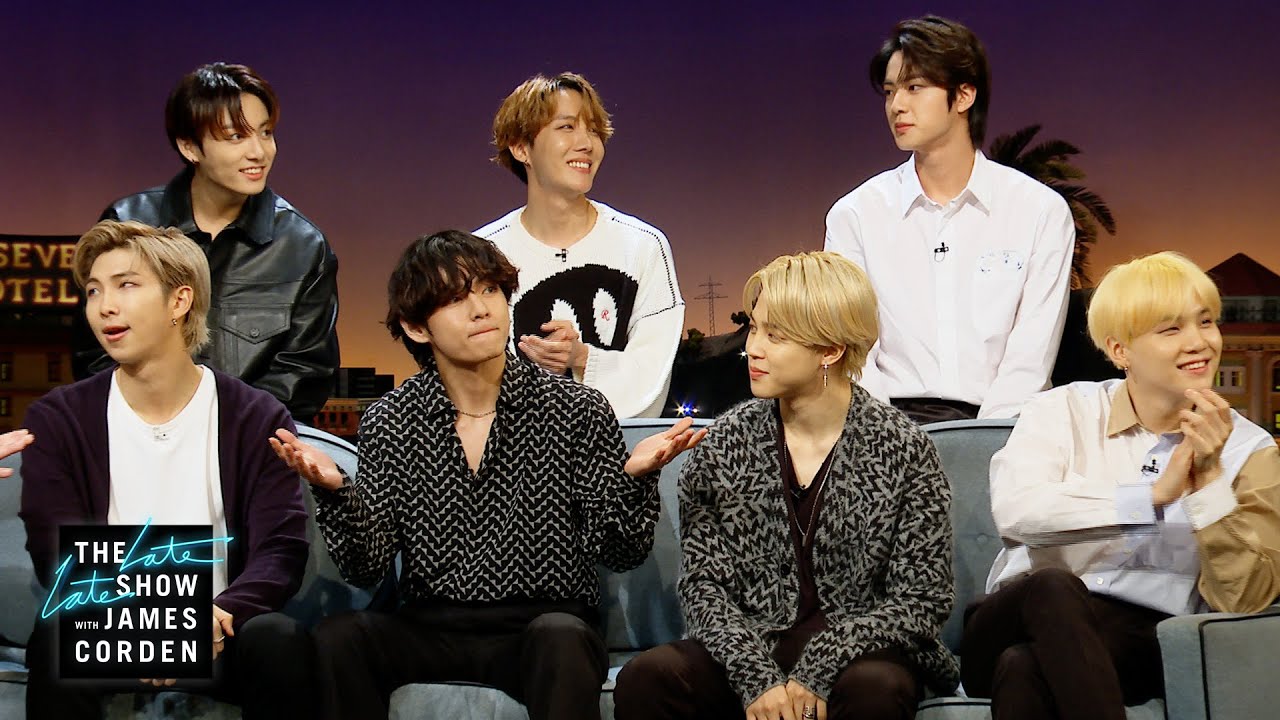 In that dance class, costume artist Alicia Marie revealed that Jimin even did some breathtaking freestyle, which was edited out of the final episode.

Recently, Twitter has been buzzing with requests for Corden to drop the footage!

She exclusively revealed, though it was not aired, Jimin freestyled and left the class speechless!

She added that he’s incredibly skilled and seeing him dance felt unreal! pic.twitter.com/1tJLGux800

Whilst we wait for Papa Mochi to deliver us the gold, why not watch this clip where Jimin busts a move with fellow dance god Taemin?