Trending
You are at:Home»News»The Cast For The Korean Remake Of The Infamous Drama Money Heist Revealed

The cast for the Korean version of the infamous Netflix drama “Money Heist” or “La Casa de Papel” has been revealed!

The Chosun Ilbo stated on 10 February, that the role of Nairobi will be played by model and actor Jang Yoon Joo.

Nairobi is a former falsifier in the eight-member heist party who is in charge of scanning currencies. Jang Yoon Joo made her debut as Miss Bong in the 2015 “Veteran” in the film industry and showed her acting talents to the audience. 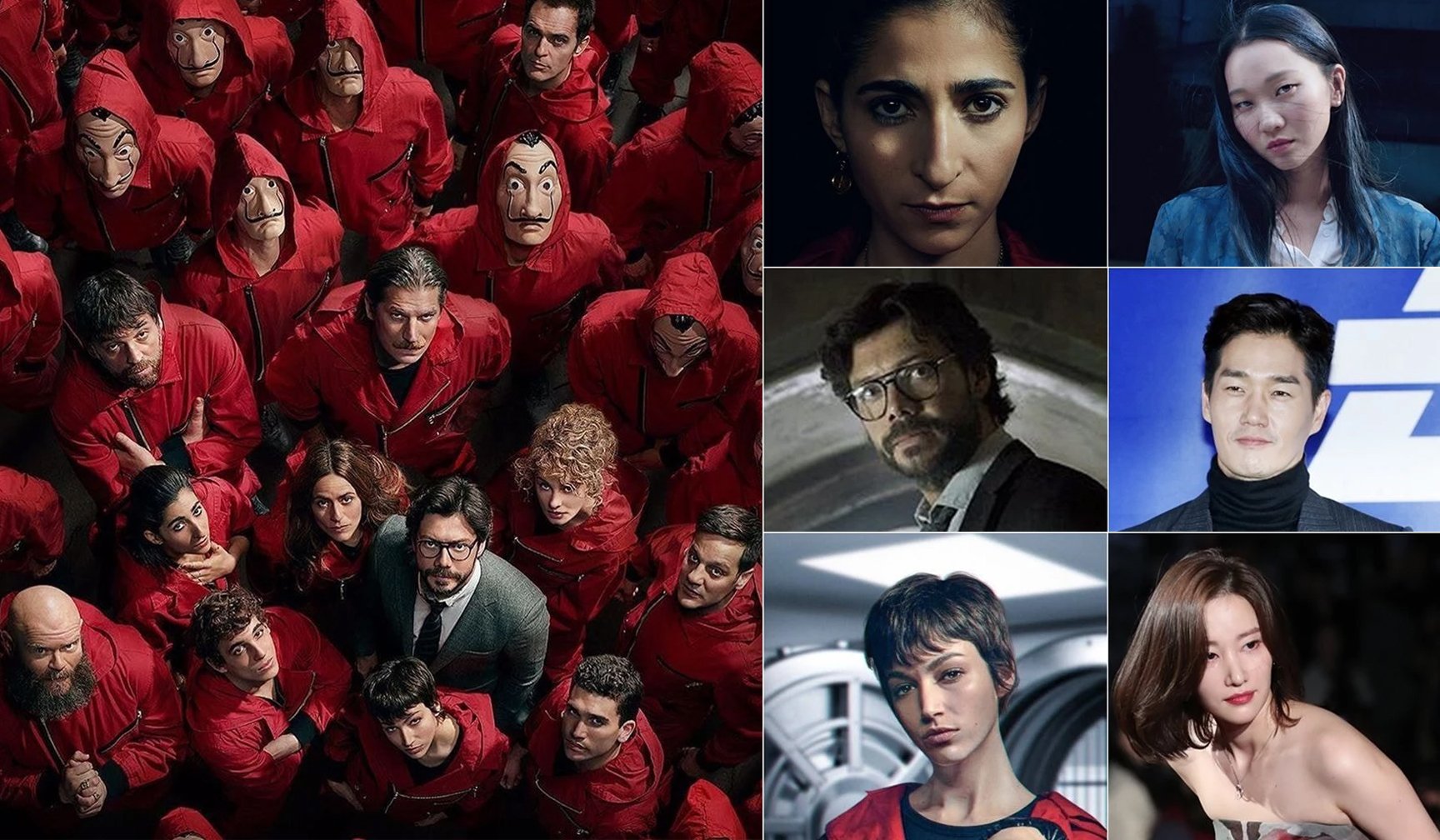 The Spanish drama “Money Heist” or “La Casa de Papel” is a Netflix tale depicting eight offenders under the guidance of a genius professor, who stole the central bank.

The drama has earned a lot of support and attention since it was one of Netflix’s most popular shows. At one time, the Netflix global list placed the drama at the top second on the list. There are currently four seasons of the show, where the fifth season is still in progress.

Moreover, Yoo Ji Tae was cast as a professor, and Park Hye Soo, was cast as Berlin in addition to Jang Yoon Joo.

Actress Jeon Jong Seo was cast as a drama narrator Tokyo, who has released her latest film “The Call”. Kim Yoon Jin will play the part of Raquel Murillo, a detective who will pursue the professor and the eight robbers.

Kim Hong Sun, director of the dramas ‘Voice’ and ‘Black,’ will lead the Korean version of ‘Money Heist’ as the director. Additionally, the drama is under an additional casting stage.