Wonho stuns fans with never-seen-before performances and a thoughtful approach for his second online concert.

With the COVID-19 pandemic preventing offline events from taking place, many long for the intimate feeling an in-person event brings. Wonho’s second online concert #WENEEDLOVE, held on 28th March through LiveXLive, filled in the gap with a personalised, fan-focused approach that kept everyone so excited that it became a Top 3 trend worldwide on Twitter.

Starting Off Full of Confidence

In a one-take shot from his dressing room, Wonho took to the stage to perform “Flash”. The last time we saw this song performed, no one had a dry eye; this time, Wonho flashed his signature smile, setting an exuberant tone for the rest of the night.

In an introduction full of gratitude for his fans, Wonho shared his thoughts on his current activities, including his latest album and YouTube channel: Ohoho. He appeared suave and confident in his blue two-piece suit and matching trainers, representing the fandom.

The confidence in his demeanour became the perfect getaway for the next performances. A funky performance of “Best Shot” showcased Wonho’s flirty and carefree side, as well as gave room for his dancers to showcase their own talents. According to Wonho, this had been highly anticipated by his dancers, and it was certainly a highlight of the night. “Lost in Paradise” maintained this light-hearted atmosphere with a performance of props and cuteness overload.

From Heartfelt to Heartthrob 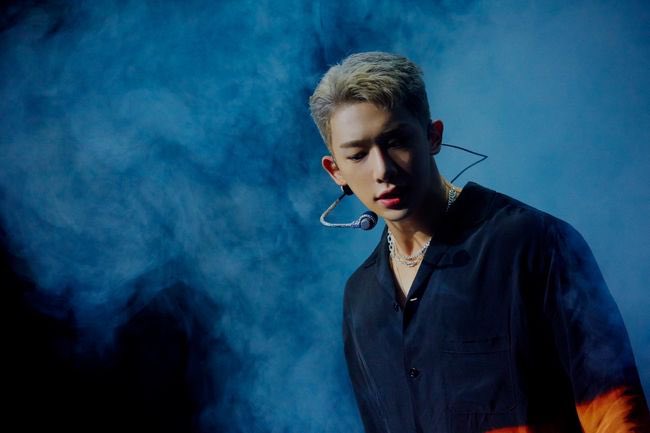 Early into the concert, Wonho shared that he thought a lot about the emotions he wanted to portray in his songs, and this was evident throughout the entire show. He impressed with his powerful vocals in a smoke-screen performance of “Losing You”. Shining lights fell through cracks and turned what was once a sorrowful performance into one of gratitude. The change in emotions was surprising and remarkable to watch, but nonetheless, did not remove the tears. 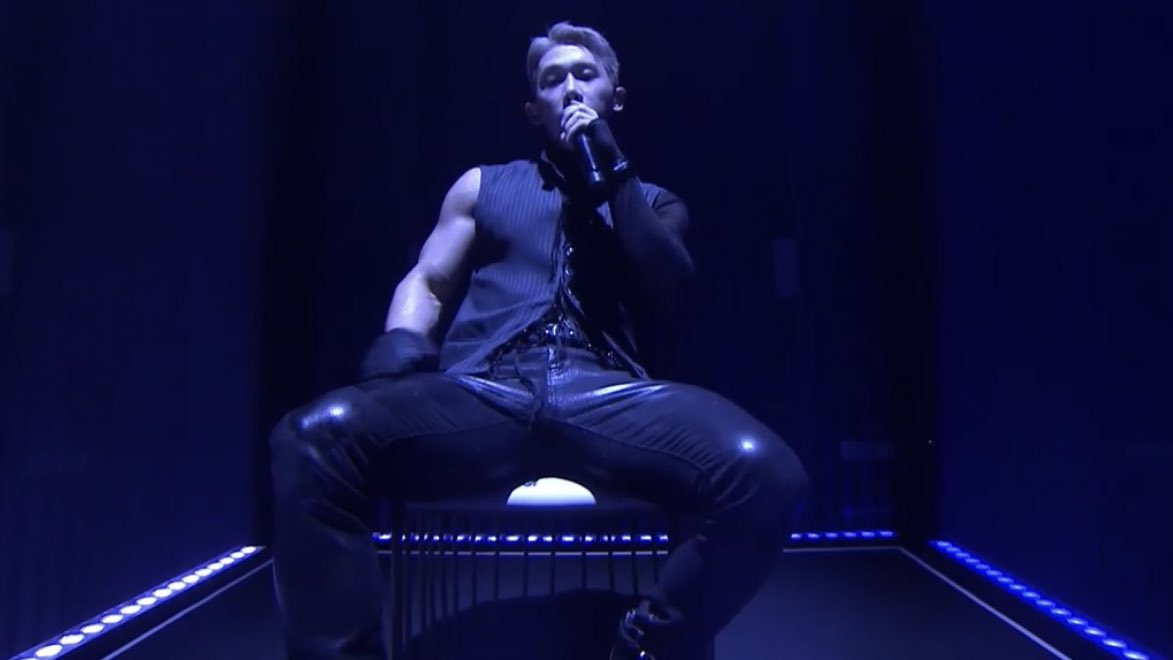 Another performance full of emotion was “Devil”, another song off of his latest album. This performance startled everyone, to say the least, switching what had been a predominantly bright and thankful mood to an ominous, seductive one. Wonho remained confident as he donned all-black attire? – which was, by far, the best of the night – and performed in a dimly lit stage. It was certainly a performance to remember.

Between performances, fans were treated to several ments. The first was the #WENEEDCHALLENGE, which saw Wonho recreating Cosmopolitan’s TikTok Challenge with fan-made choreographies to his own songs. It was the first time an artist has featured this particular segment in an online concert, and it gave a personal touch to the show. Wonho amazed everyone with his ability to copy each dance played on the screen, earning the title of “Dance King” from fans in the comments. One notable moment in this segment was a fan’s aegyo-like routine to “Interlude: Runway”. This challenge gave him the chance to send several hearts to the audience. 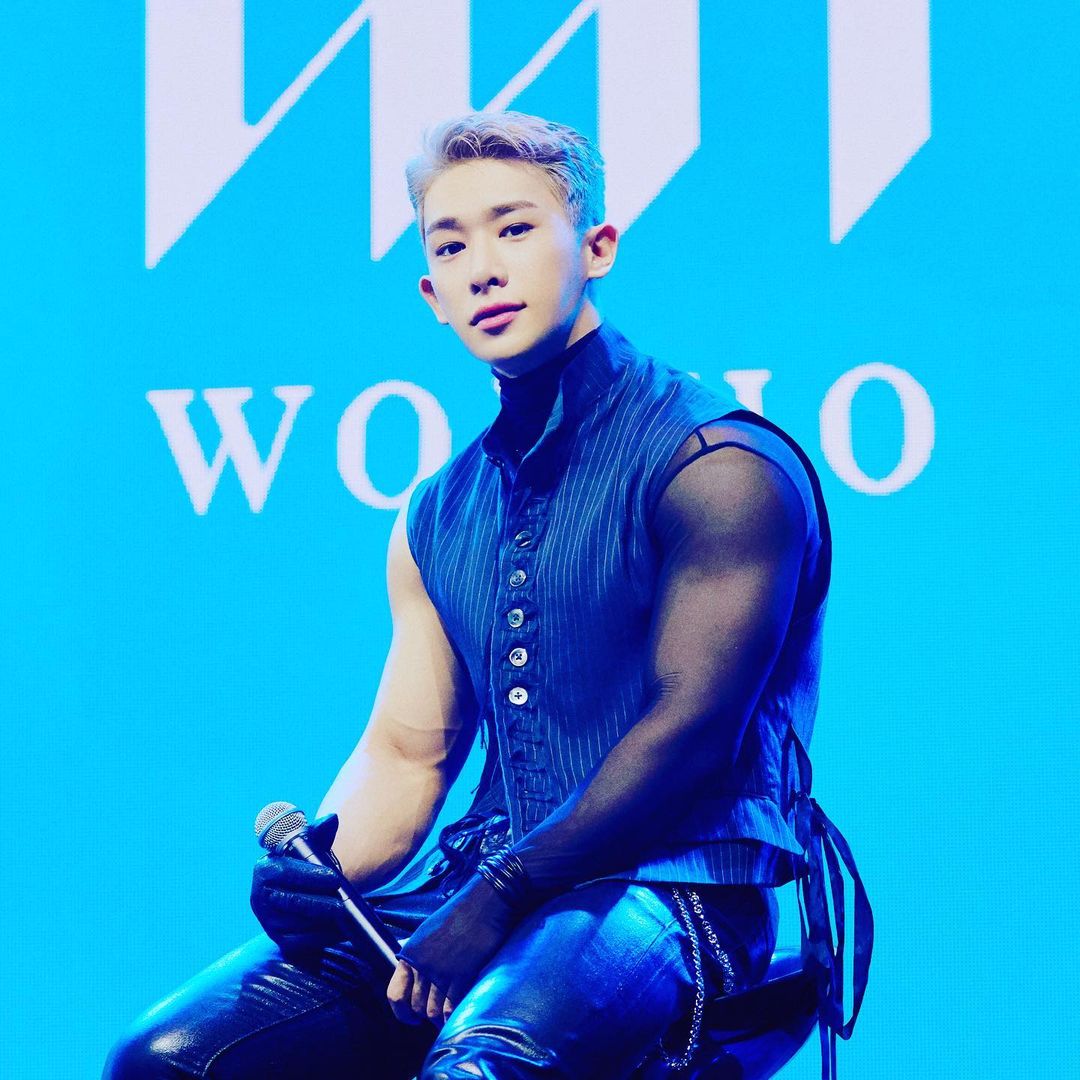 Further into the show, the “Inside Out” ment gave fans an opportunity to look at Wonho’s inner thoughts, with questions revealing his diet, cutting his nails, travelling wishes, realisations and more. This was not the only time we got a deeper insight into Wonho’s personality. Whilst waiting for the show to start, pop up messages appeared on screen to share facts about the singer; VCRs also treated fans to a behind-the-scenes dance practice of “Best Shot” and a quick Q&A.

The ments were an admirable addition to the concert. Wonho’s albums appear to build a relationship with his fans, so the ments appeared to provide what any good relationship should have: honesty and personal connections.

A Twist on Old Performances

With a limited solo discography, songs like “Open Mind”, “Lose” and “With You” were expected to be on the setlist. However, rather than sharing the same performances, each included something new, proving the star’s versatility.

In “With You”, Wonho danced without his female backup dancer. This removal took nothing away from the performance, as, instead, it made way for new choreography. 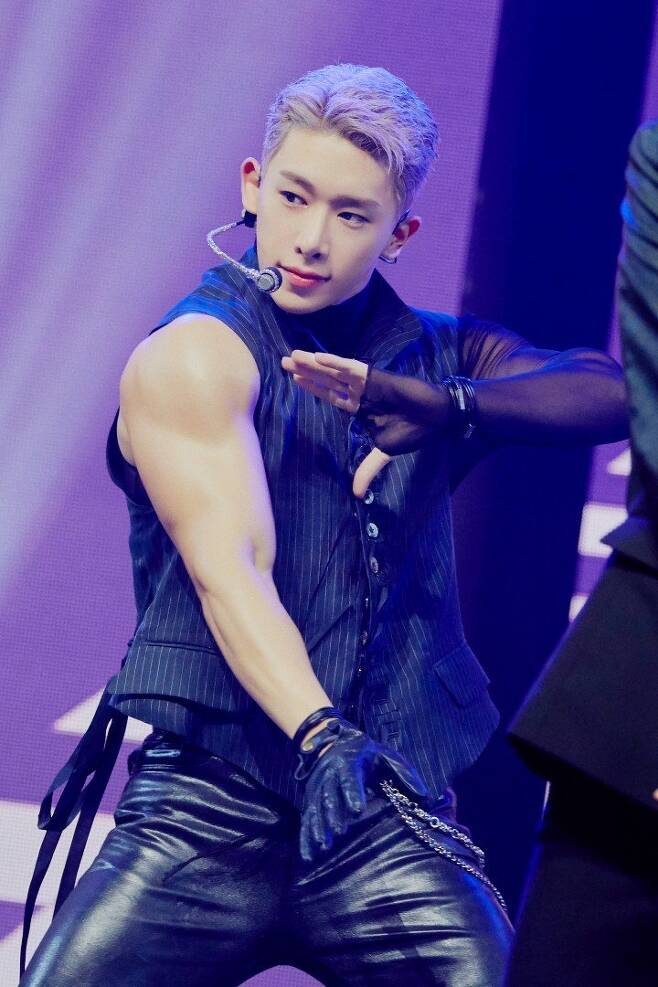 Both “Lose” and “Open Mind” were performed in English, as opposed to their Korean counterpart, and included pre-recorded fan chants from fans. It was the first time for Wonho to perform the English version of “Lose”, however, the performance of “Open Mind” stood out for its extended dance break. If the #WENEEDCHALLENGE hadn’t already demonstrated his dance skills, this solidified them.

Ending with Tears of Joy

Moving into the encore, Wonho performs his latest hit, “Ain’t About You”. Originally a collaboration with multi-platinum singer-songwriter Kiiara, Wonho makes use of his own TikTok choreography and the angsty nature of the song to turn the song into a serenade. By the end of the song, he stole hearts by pulling out a ring and proposing to the audience. This, of course, led to a frenzy of “I do’s” and “when’s the wedding?” in the comments, which Wonho laughed along. 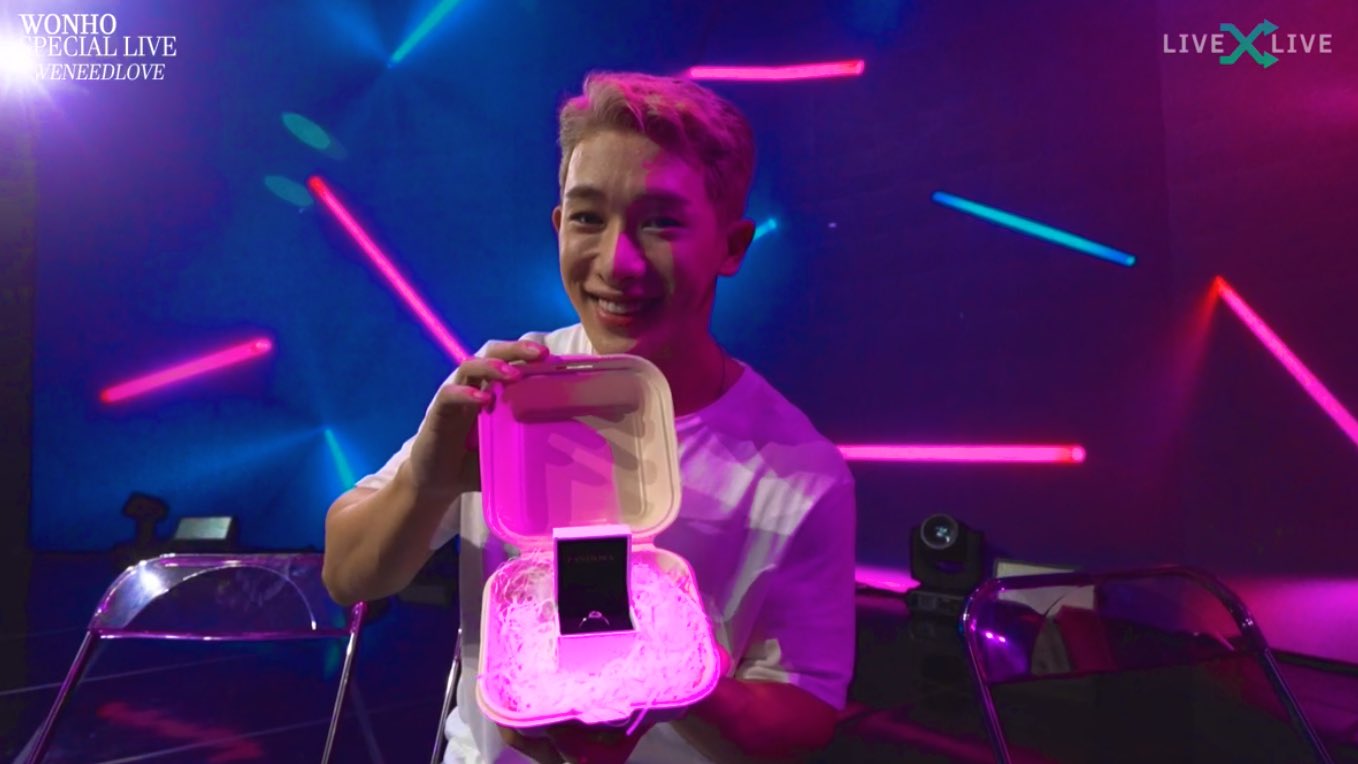 To close the concert, Wonho performed his most anticipated song, “WENEED”. If the song hadn’t been tear-jerking enough upon first listen, this was amplified through the performance. The word ‘WENEED’ stood behind Wonho in large, bold letters, filling in with lyrics as the song went on.

Wonho ends the performance with gratitude, reminding fans of his promise to meet fans again and to work hard until then. He also shared that it was a day he “won’t forget.” It was a heart-warming end to a show that had been so fan-focused.

If you missed the concert, it is available to rewatch via LiveXLive. Tickets for 2-month Rewatch Access are also available for purchase if you hadn’t purchased one prior to the show.

This article was co-written with fellow UnitedKpop writer, Hannah Amin.