Trending
You are at:Home»Events»[EVENT] London Korean Drama Club meet up this Friday

The London Korean Drama Club will be hosting their third event this Friday at HAN restaurant in New Malden.

This event won’t just be enjoying Korean food in great company, but there will be Karaoke and also Soju for those who can drink. All in all, it’s set to be a great evening.

The day before the event is Korea’s last match in the World Cup’s group matches against Belgium, so if they win, there’ll be twice the reason to celebrate!

HAN’s Karaoke machine has a wide variety of songs, from VIXX’s Hyde to Taylor Swift’s 22. There’s surely a song for everyone on there, and the English songs are especially handy for those of us not so fluent in Korean! 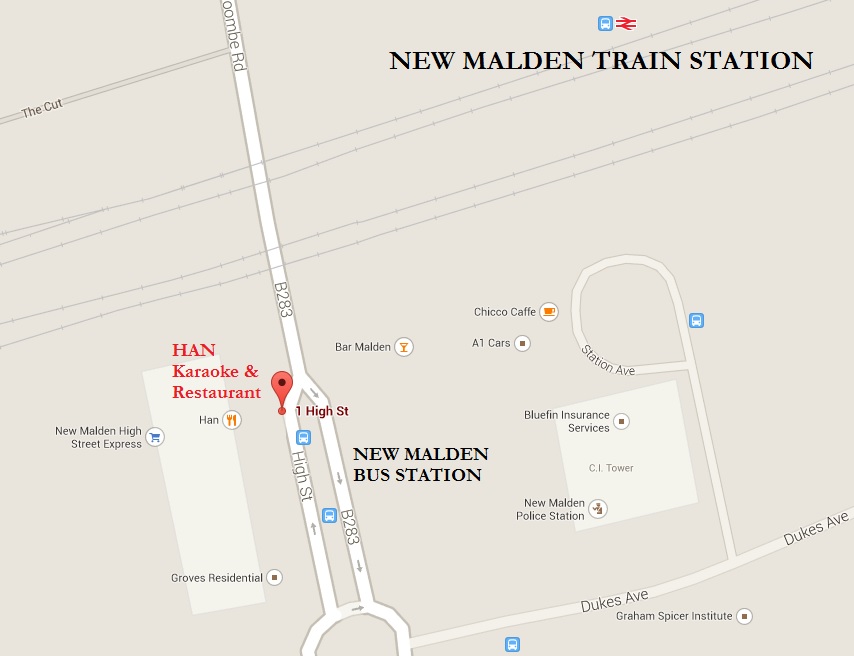