Welcome back to this week’s Fun Story! This week involved a very excited Super Junior and many thrilled ELFs when they welcomed back a certain very special person from the army.

It was just on Tuesday 29th July when Super Junior’s leader Leeteuk was discharged from the army. Choosing to leave the army quietly both fans and media respected his wishes to which then a small fanmeeting was held to celebrate his return along with a few questions regarding the upcoming release of the group’s seventh album.

There he talked of his time at the army, the members as well as missing his fans and family to which he read a heartfelt letter he had written during that time to the fans there.

The Super Junior members also expressed their anticipation for their leader’s return with the members tweeting and taking to Instagram.

Siwon also wrote on this twitter “He is back. @special1004 welcome back.” 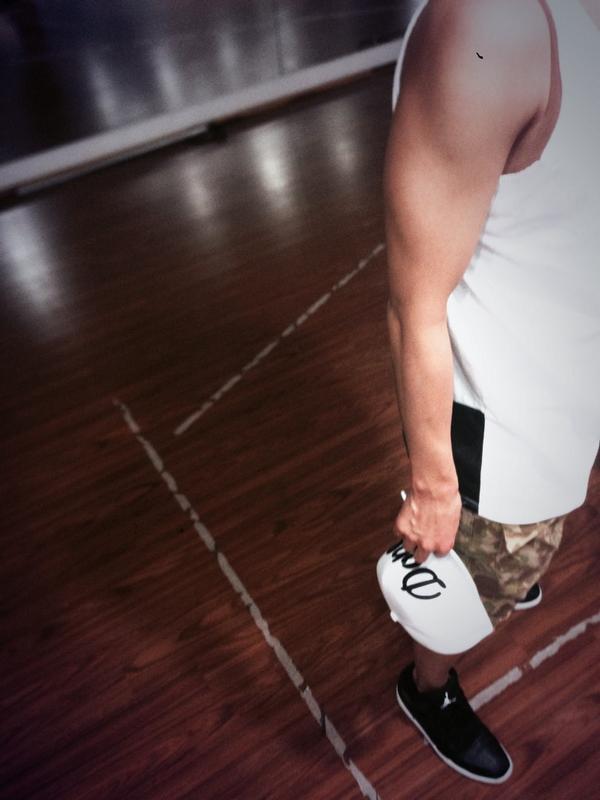 Heechul who was the most recent member discharged from the army only last year posted an old picture of the members during their fourth album: ‘Bonamana’ promotions saying “Welcome 😀 😀 #83 #gramps #20051106 #SJ7″ Donghae who was one of the first members to post about Leeteuk’s anticipated comeback posted on Instagram an old picture of the member during his days hosting Super Junior’s radio show Sukira Kiss the Radio with the message: “Lee Teuk is back !! After few hrs later !! SJ coming soon”

The group have been eagerly posting about their comeback and teasing their fans by uploading sneak peaks days before their leader’s release of the members working hard practising the choreography for the 7th album’s title song. Eunhyuk posted the following pictures of the member’s dance practise on Instagram:

The members have also been seen on twitter working with American choreographer Tony Testa of whom has worked with Super Junior in previous songs as well as their label mates such as TVXQ and EXO.

Leeteuk has also been confirmed by SM Entertainment to participate in the label’s family concert SMTOWN World Tour which commences in August. It seems like the group will be busy this month recording, practising and preparing for their upcoming announced world tour: Super Show 6 prior to recent success of Super Show 5 which ended earlier this year.

It had been confirmed the group will be touring very soon after their suspected comeback in August with the first date on the 20th and 21st September in Seoul. Hopefully the group will be returning to London for SS6 after the success of their concert in the UK for Super Show 5 in November of last year.

Are you excited for Super Junior’s comeback with Leeteuk?

Will you be attending SS6 if Super Junior return to London?