Trending
You are at:Home»Events»Concert»U-Kiss Scandal in Europe UKP Coverage

UK and European KissMe’s were in for a treat as 7-member group U-Kiss made their way to London for their first ever European tour. Stopping by Moscow, London and Paris, U-Kiss “Scandal in Europe” had fans line up outside The Forum, Kentish Town this last Wednesday, some queuing up as early as 2 am to see their favourite idols.

Starting at 7pm, U-Kiss kept their audience entertained for almost two hours, with a classic mixture of their old hits and newer songs from their latest album. After the show, an exclusive meet & greet session was held, where group photos were taken with fans and members together. The members were happy to hug and hold their fans, though due to the rush not a lot of chatting was done. None the less, fans who attended the Meet and Greet can now find the photos on Azia Event’s Facebook Page.

The concert started out from a high note with the 6 currently active members performing their latest single “Don’t Flirt”, following up with “Standing Still” before introducing themselves. Throughout the concert, Kevin and Eli acted as MC’s, communicating with the fans in fluent English – a rare treat for any k-pop concert. The two of them translated for the rest of the members who also tried their best to speak for themselves on occasion.

Through the years U-Kiss has faced many struggles through several crucial changes in image as well as members. With only half of the original members remaining in the current line-up, one might fear a half-hearted performance, but the group appears to be stronger than ever and ready to conquer the world with their strong variety in vocals, dance and rap. Speaking as someone who was lucky enough to be seeing the group a few years back, their image is as strong as ever, and the members all seem to be comfortable enough around each other, teasing and having a laugh on stage to take some pressure off.

After some chatting, U-kiss kept the concert going with a few of their slower songs and ballads, including fan favourite “0330” and a personal favourite of mine, “Someday”. Some would say that U-Kiss might do well in going back to a ballad concept once more for their promotions. They have a number of strong vocals with Kevin and Soohyun especially shining bright in their respective lines, and being very well supported by Hoon and most recent addition to the group, Jun.

The fresh maknae deserves a mention for himself, surprising me and, it would seem many other fans, with his performance. A talented rapper, he also showcased an impressive range of vocals and dance abilities. Judging from the crowd, the new maknae is a fan favourite on the rise and certainly a valuable addition to the group in every way.

A highlight for many and especially one lucky fan was the surprise performance of “Mysterious Lady” where a random fan was chosen from the audience and brought up on stage to be serenated by not one but 6 charming members at once. Hoon gifted his jacket and Soohyun got on his knees to sing his lines along with the rest of the members fighting for attention in various ways.

Kevin being his regular self is a big cheeseball, but his fans don’t mind at all, and he rightfully keeps going strong, no matter how much his members tease. The girls in front will swoon and his fans all love him for his quirky yet adorable stage presence. He happily expressed his heartfelt gratitude in seeing the fans cry at their ballads which obviously have meant a great deal to many.

The members spared no expense in expressing their love for London and their fans here. Hoon stated he would like to come back and go on dates here with his fans, and Soohyun never knew London KissMe’s were so beautiful, promising they would return as soon as possible. They all even picked up some “slang” from the audience and impressed with their pronounciation of “Going to the Loo” among others.

Finishing off their main segment with a row of dance tracks, U-Kiss managed to bring the atmosphere back up easily with several upbeat songs, especially lifting the roof with Neverland, an obvious fan favourite for everyone present, singing along with the entire song.

All in all, a thoroughly enjoyable and fun concert with a group who are not giving up despite many hardships and who are being paid back in generous manners of love and affection by their fans who have waited to see them for years and were not disappointed. Well done, U-kiss.

Were you at the concert? Did you have any special memories? Share with us in the comments below!

Thank you to UKP writer Ting Ooi, who was happy to share her experience from the Meet and Greet!

Check out our gallery below to see pictures from the concert! 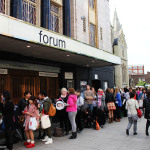 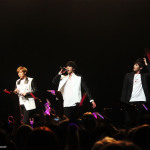 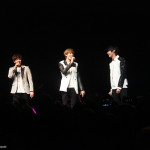 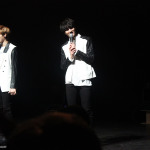 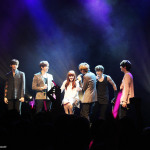 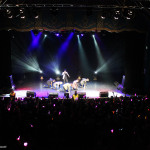 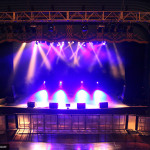 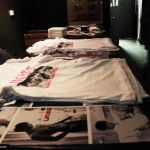 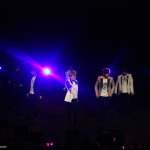 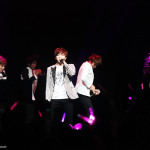 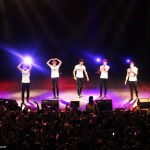 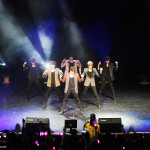 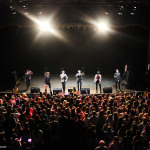 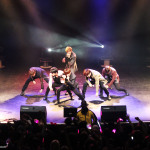 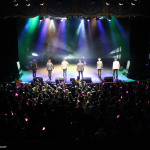 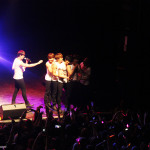 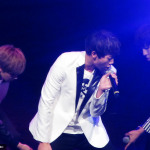 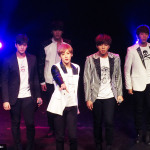 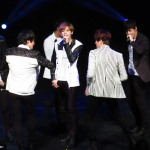