Trending
You are at:Home»News»[COVERAGE] Stars attend the 2017 Baeksang Arts Awards

The prestigious Baeksang Arts Awards 2017 were held today at the COEX and we snapped the nominees as they proceeded into the venue for the ceremony. The awards bring together the creators and contributors in both film and television and are considered the Golden Globes in South Korean entertainment.

The stars of this years film and TV graced the red carpet demonstrating a spectacle of style that we see every year at this event. Here are the winners! 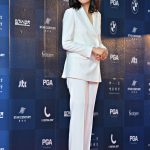 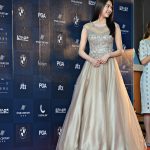 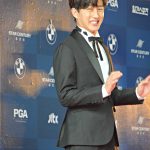 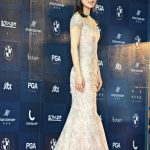 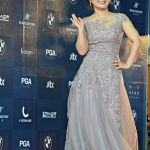 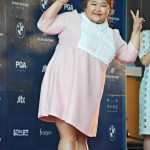 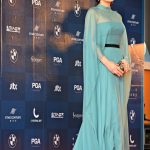 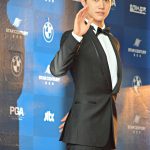 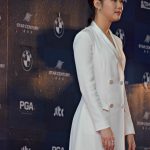 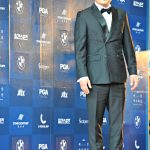 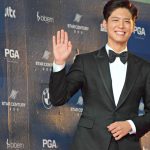 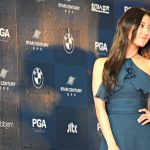 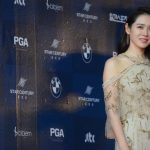 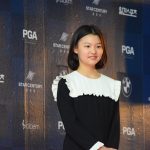 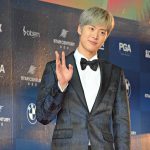 Did your favourites win an award today? Who did you think was the best dressed? Let us know!