Trending
You are at:Home»Reviews»Films»[WATCH] Queen of the Night – Film Review

Queen of the Night is the sort of film you would find in the sale basket at HMV, watch once and forget about. There’s enough one-liners to deem the film a comedy, but it is for the most part a romantic drama revolving around the idea that your significant other may not be the person you think they are. 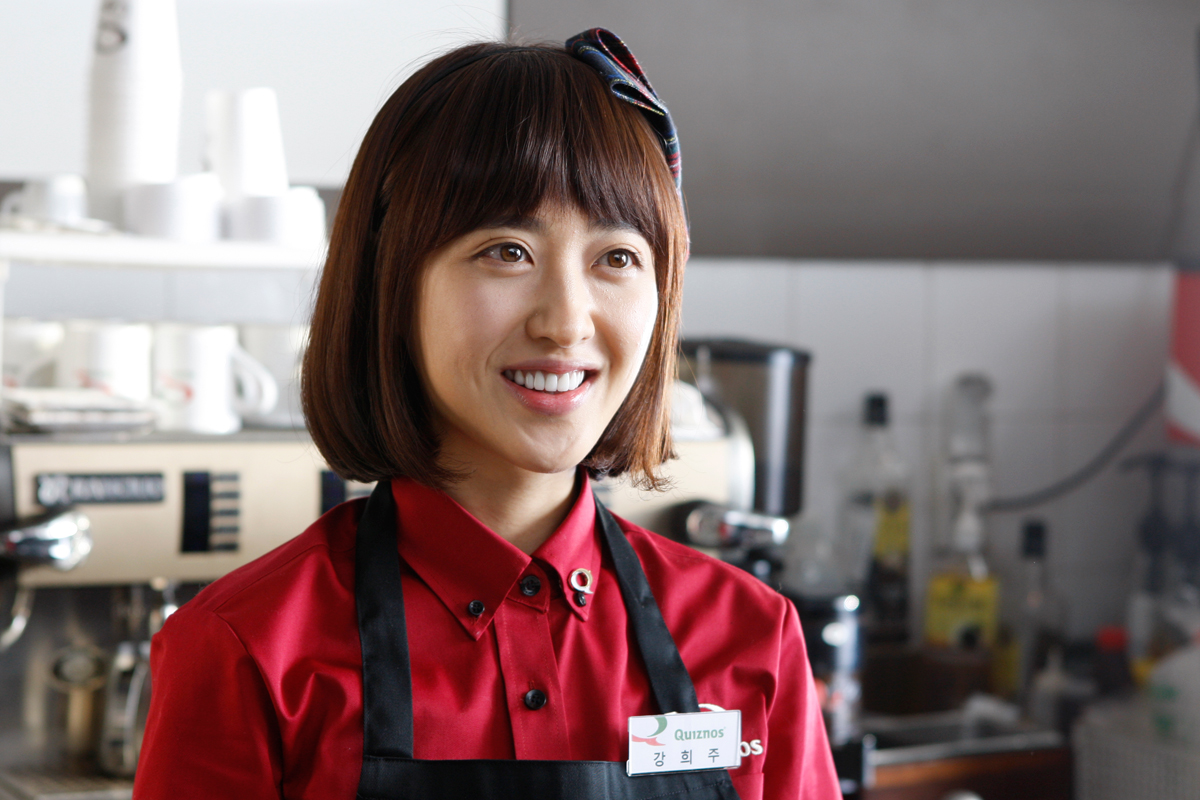 Tech support Young-soo (Chun Jung-myung) lives a typical middle class life with a wife (Kim Min-jung) who is way out of his league. She’s beautiful, caring and supportive of her husband, doing all of the housework whilst still holding down a part time job. She comes across as pure and innocent; the perfect wife.

However, at Young-soo’s school reunion, his wife Hee-joo enters a dance competition for the class’s wives and girlfriends in the hope of winning a kimchi fridge. They are all surprised to see that she can really dance. This arises suspicions, and Yong-Soo sets of on a quest around Seoul’s bars in an attempt to uncover his wife’s racy past.

For many, the plot comes across rather chauvinistic; the idea of a woman’s less-than-perfect-history ruining a relationship is outdated. Throughout the entire film, Hee-joo does nothing to betray her husband; he is simply offended by her shady past violating his pure fantasy. Her personality and skills are overlooked by her husband; she’s clearly very clever and there’s a big focus on her English-speaking skills. The school reunion depicts women dancing to a crowd of drunken men; there are no other women seen in the crowd shots – this is particularly degrading.

However, I write this understanding that this is a particularly feminist mindset. Even without these patriarchal setbacks, the plot is not sustained and the issue never truly resolved; he simply comes to terms with his wife’s past which we still know very little about. The film has some funny one-liners, especially at the start, and Park Jin-young’s (better known as JYP, the CEO of the entertainment company of the same name) cameo is also fairly memorable.

The film is an acceptable Saturday night Netflix watch, or some good background noise, but it’s hardly worth investing in. Watch the trailer below: