Trending
You are at:Home»Reviews»Dramas»[WATCH] Woman of Dignity

JTBC’s Woman of Dignity first premiered in 2017. It’s a drama that dangles the premise from the outset – an unsolved murder amongst a mysterious cast of shadowy characters.

Yet, there’s so much more to this than just a mystery. It’s got all the components of a thriller, but it also throws in a cultivated portrayal of family, honour, and betrayal.

Woman of Dignity touches on all of these issues in a range of relationships from romantic to friendship to business.

It’s a drama with few idols turned actors (although you might recognise former Baby V.O.X. member Lee Heejin). But it’s perfect for fans trying to explore different genres within k-drama.

This strays away from the common trope we’re so familiar with in more popular, youth-orientated dramas. So there are fewer back-hugs, rainy love confessions, and arguably awkward kiss scenes. 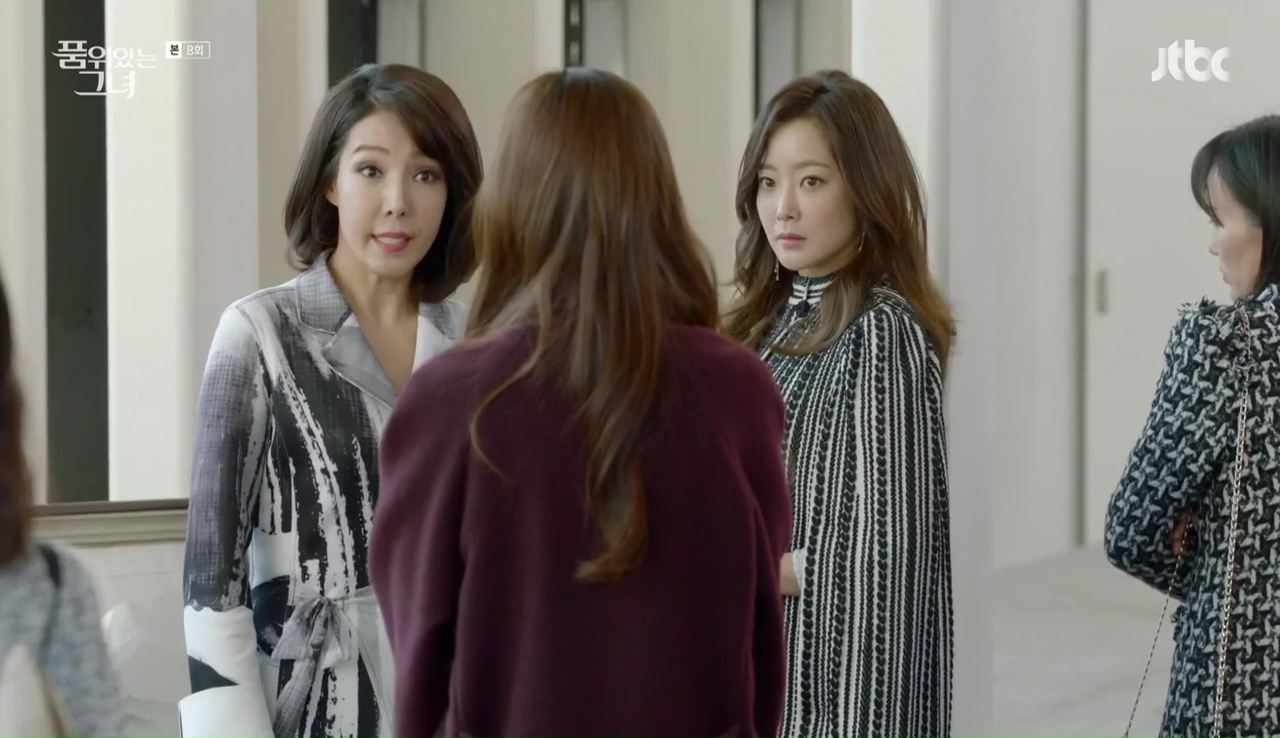 As the title suggests, it’s a show all about women. And it’s led by an array of fantastic female actors. The characters they portray are flawed, dynamic, and incredibly human.

Not in a malicious way. Not necessarily, but there are more layers to her than first meets the eye. Uncovering those layers is what Woman of Dignity so incredibly addictive.

Ahjin makes a great contrast to Park Bokja (Kim Sunah), the anti-hero. She’s conniving, ambitious, manipulative and undoubtedly one of the best-conceived villains from a k-drama.

Unveiling the depths of her character would be a disservice to finding it out piece by piece through watching. But there’s a strong emotional reaction to Bokja, the things she does and the things she causes.

Woman of Dignity is a drama about women in Korea, led by stellar female actors. Ironically, what lets it down is the characterisation of the male characters.

Jung Sanghoon’s Ahn Jaesuk (Ahjin’s husband) is a comedic character to a point of fault. His scenes are highly contrived, like a laughing track behind a joke that has fallen flat.

Critic Jung Dukhyun called Woman of Dignity a ‘social drama’ and it really is that. It’s a clearer glimpse (though still dramaticised and romanticised) into the lives of women in Korea’s upper classes. Toss in a murder mystery, some great fashion, and incredibly actors and you can see exactly why this was so popular it received a rare and coveted re-run.