Trending
You are at:Home»Original Content»E-Magazine»[COVERAGE] Bang Yong Guk in London 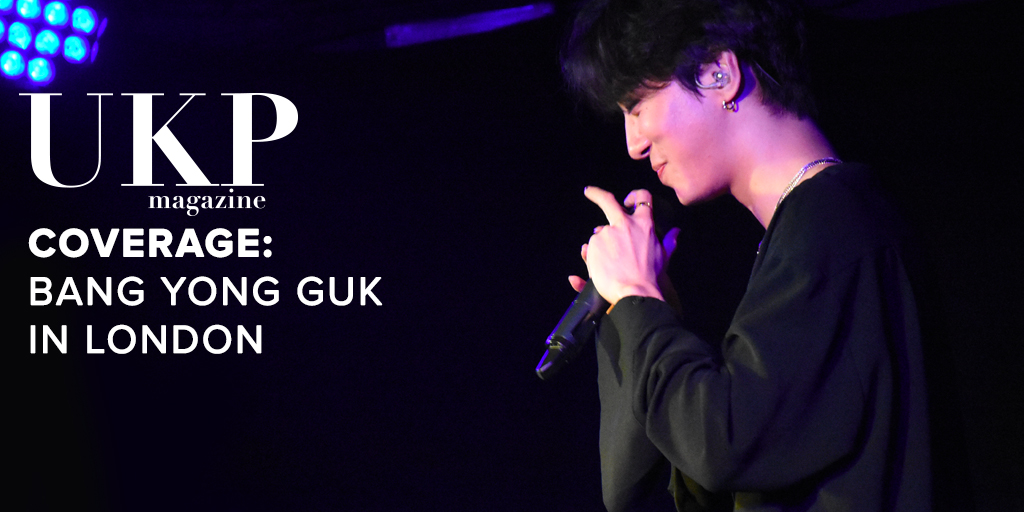 On Wednesday 27th March, Bang Yongguk, formerly of B.A.P, took to the stage at Underworld in Camden, London.

As part of a European tour with K-Events, Bang performed music from his self-titled new EP BANGYONGGUK. 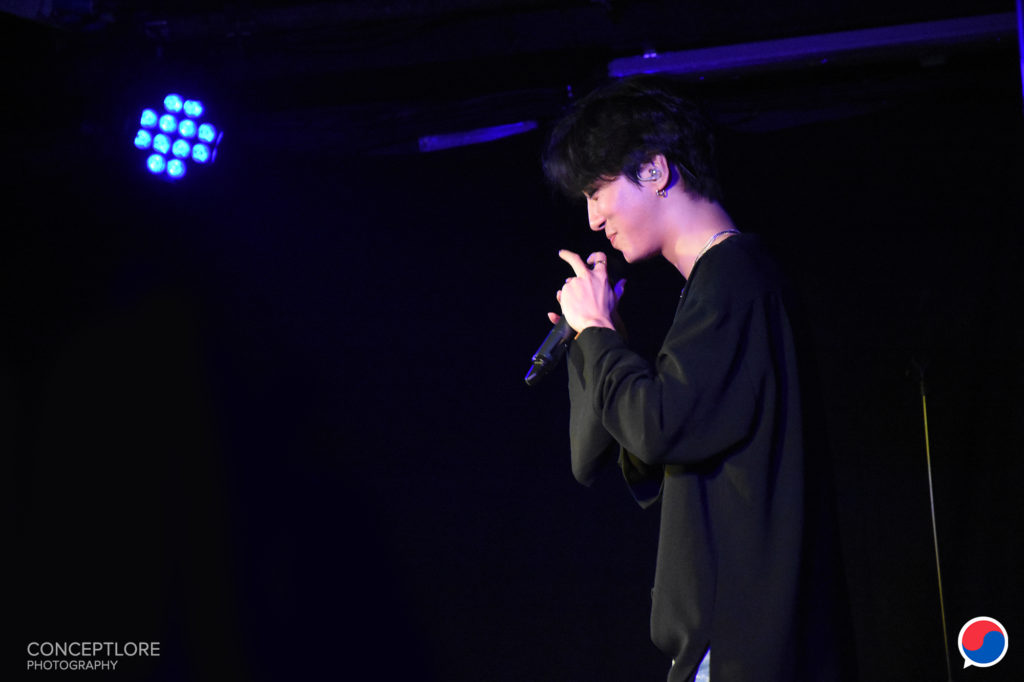 Every track enthused the crowd, with ‘Xie Xie’ particularly making an impact, the audience shouting along to the lyrics.

Slower music like ‘See You Later’ and ‘AM 4:44’ still kept the momentum going, the sea of neon green Matoki head lightsticks moving to the beat of each song. 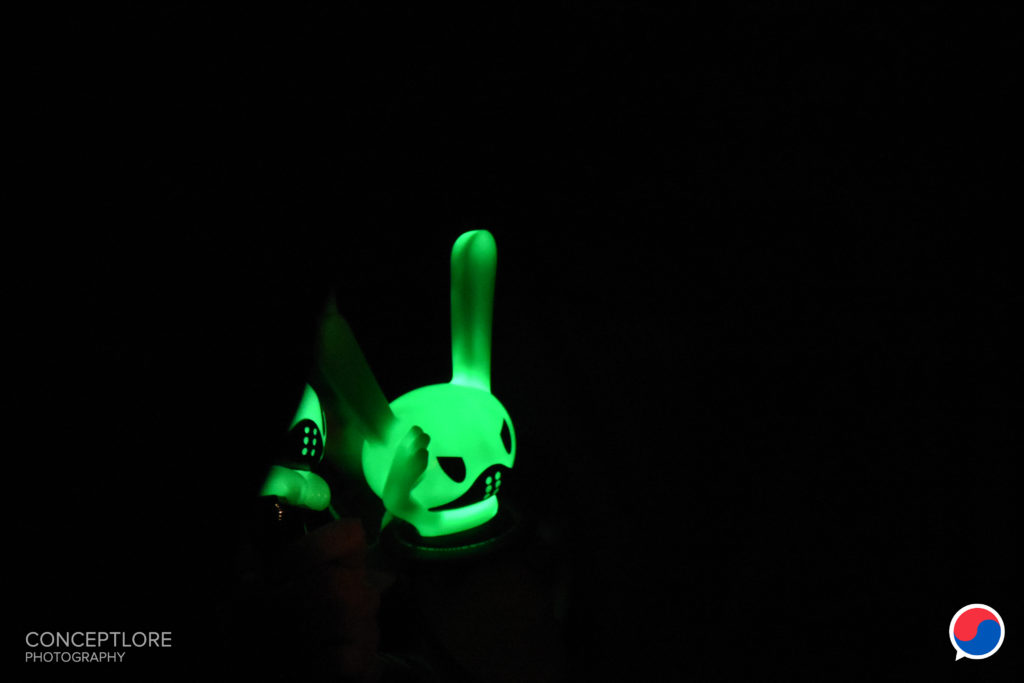 Despite the sound being a little on the loud side, and the lighting low and basic; the show stole the hearts of Bang fans and proved that the road ahead should be an interesting one for this former boy group member. 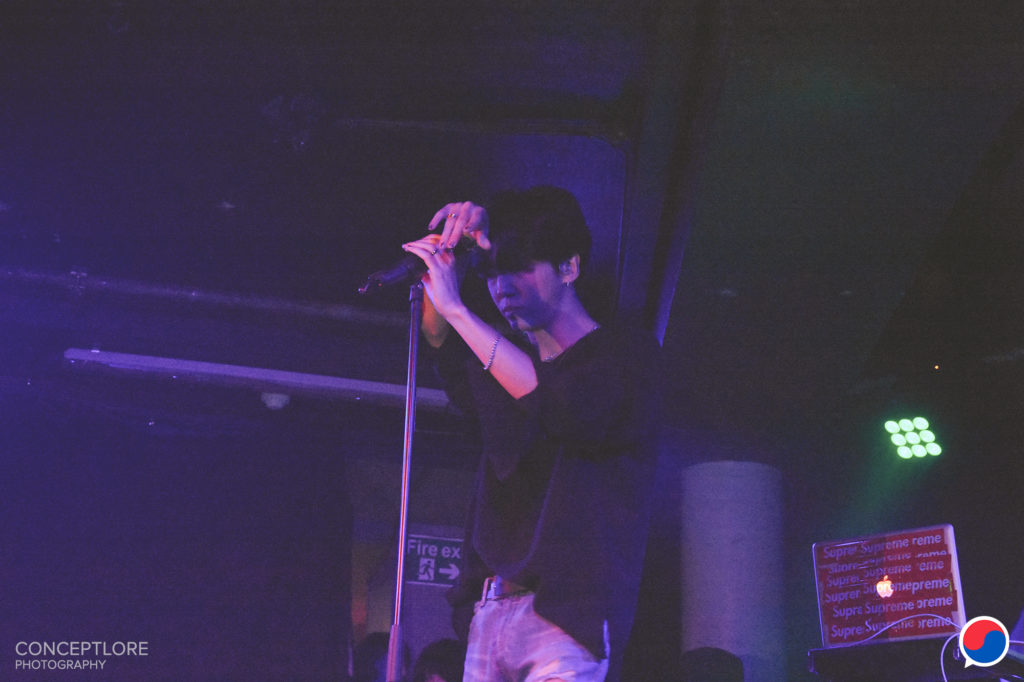 This article features in the Spring issue of UKP Magazine. To read more of the magazine and to catch the next issue first, follow UKP Magazine on Issuu.