As Kpop’s popularity continues to grow in the West there has been an increase in the opportunity for Kpop idols and Western artists to collaborate. There are so many to choose from, so I have compiled a list of Kpop and British collaborations. I hope you enjoy this list and discover some new songs along the way!

Years & Years, a British electro pop trio enlisted the help of SHINee’s Key for this dynamic remix of their popular song “If You’re Over Me”. While it retains the original melody, it includes enhanced vocals and an supplementary Korean bridge written by Key himself.

Back in 2012 popular British singer Pixie Lott collaborated with GD&TOP for the Japanese edition of her debut album “Young Foolish Happy”. The contrast between the vocals and catchy chorus creates an addictive collaborative track. 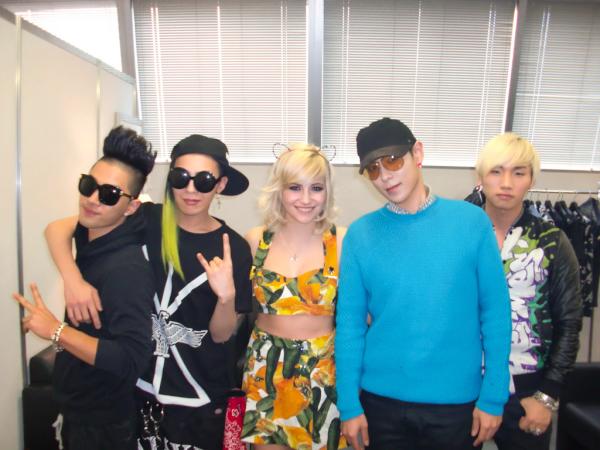 Red Velvet partner with Ellie Goulding and Diplo for this remix of “Close to Me”, a naturally flawless rework with the girl group delivering new Korean and English lyrics.

Electric music duo HONNE enlist both British singer Beka and BTS’ leader RM for this full English track – “Crying Over You”. RM and HONNE have previously worked together on RM’s mixtape “mono” where they produced the contemplative and calming track “Seoul“. 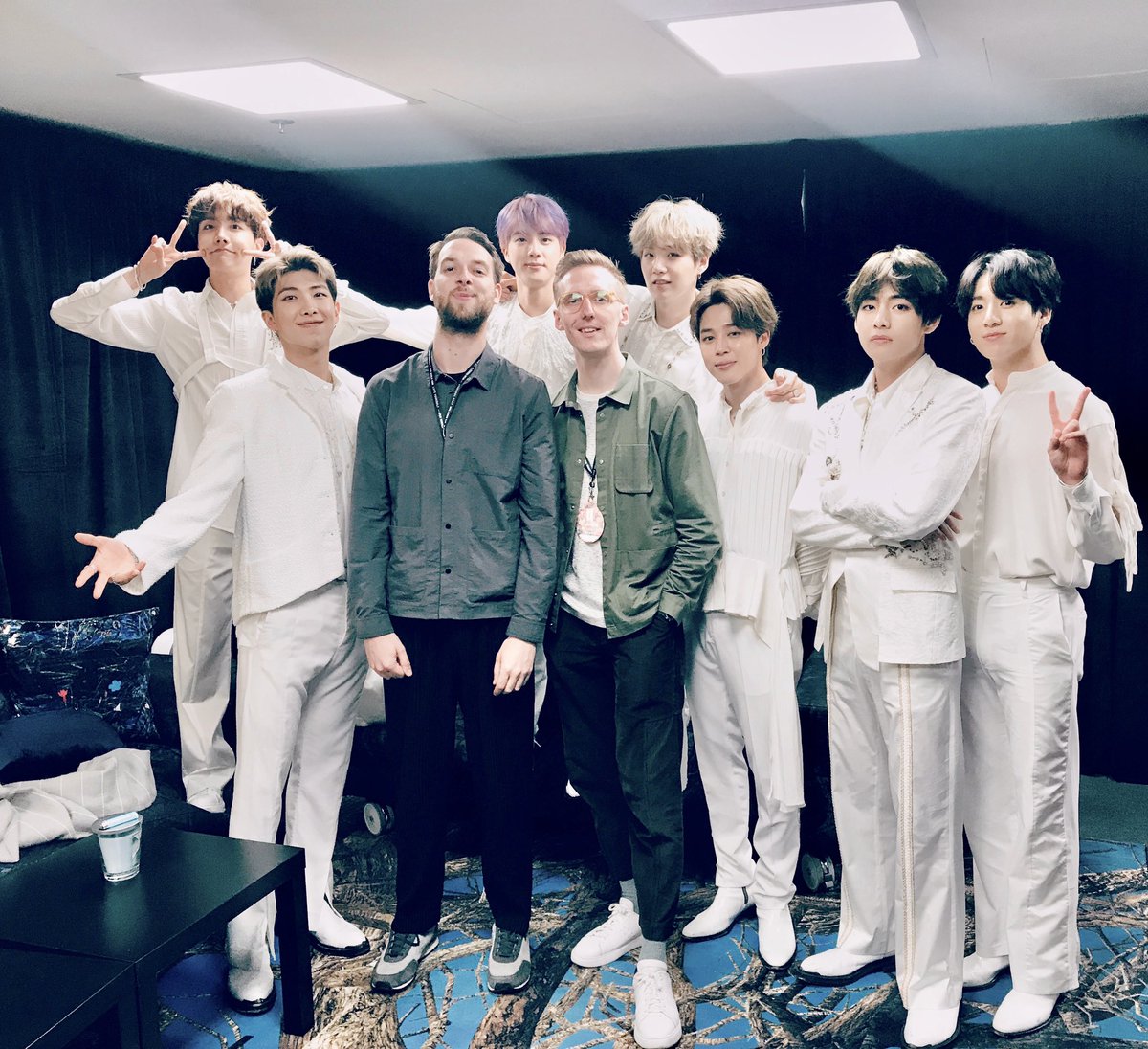 Jonas Blue, an English DJ, songwriter and record producer teams up with IZ*ONE who perform this gorgeous English cover. Adding their unique sound for this flawless collaboration.

Monsta X’s leader Shownu has mentioned several times before that he was a fan of British band PREP, even recommending some of his favourite songs to fans which include: “Who’s Got You Singing Again” and “Cheapest Flight”. Monsta X fans were delighted when it was announced Shownu would feature on PREP’s new single “Don’t Look Back” alongside popular Korean indie band So!YoON! 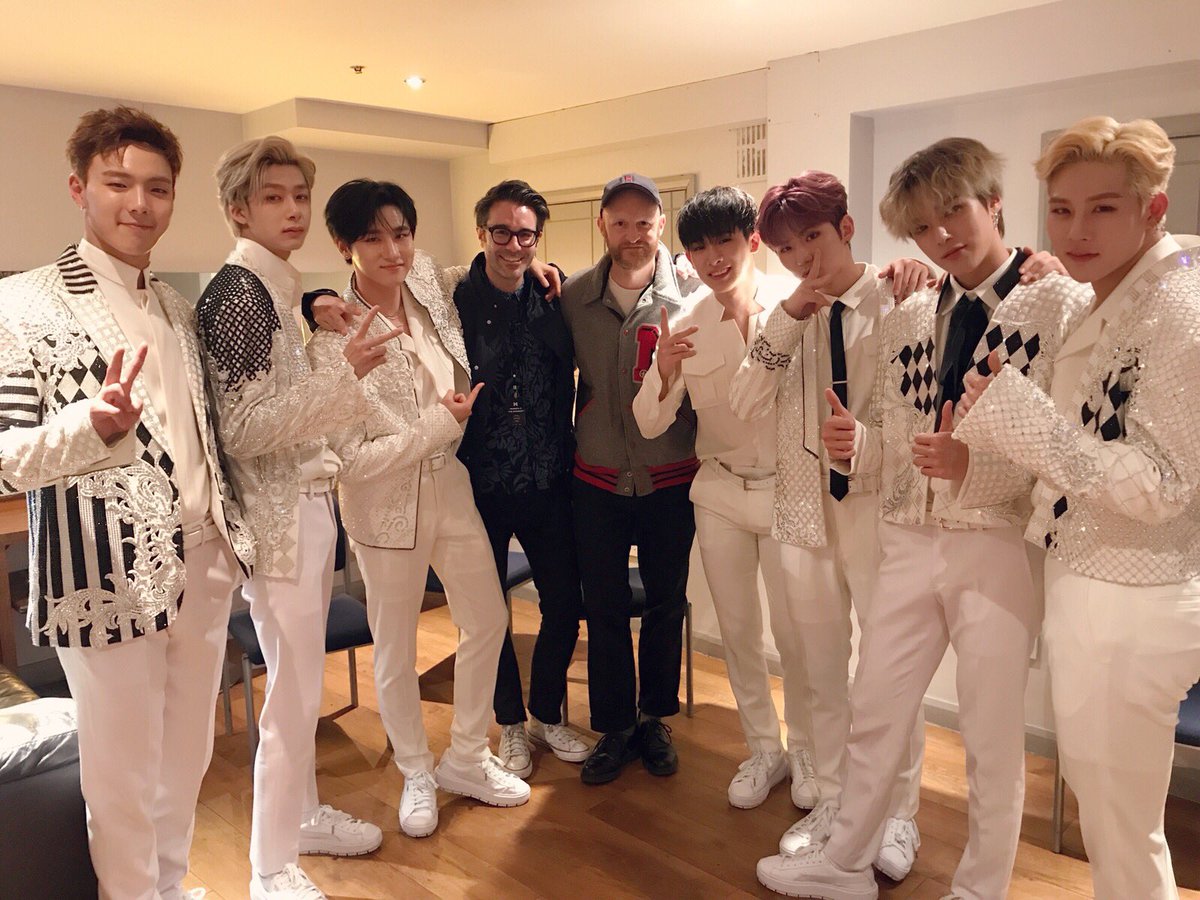 PREP make the list again with their electronic single “Cold Fire” featuring Korean hip-hop artist DEAN which includes an aesthetic retro vibes music video. Although DEAN only provides the backing vocals for this collaboration his voice harmonises beautifully with the main vocals.

NCT Dream and English singer HRVY collaborate for the thirteenth song in Season 3 of the SM STATION series with “Don’t Need Your Love”. This collaboration also includes a cute music video set in a school where NCT Dream members and HRVY try to overcome heartache together. 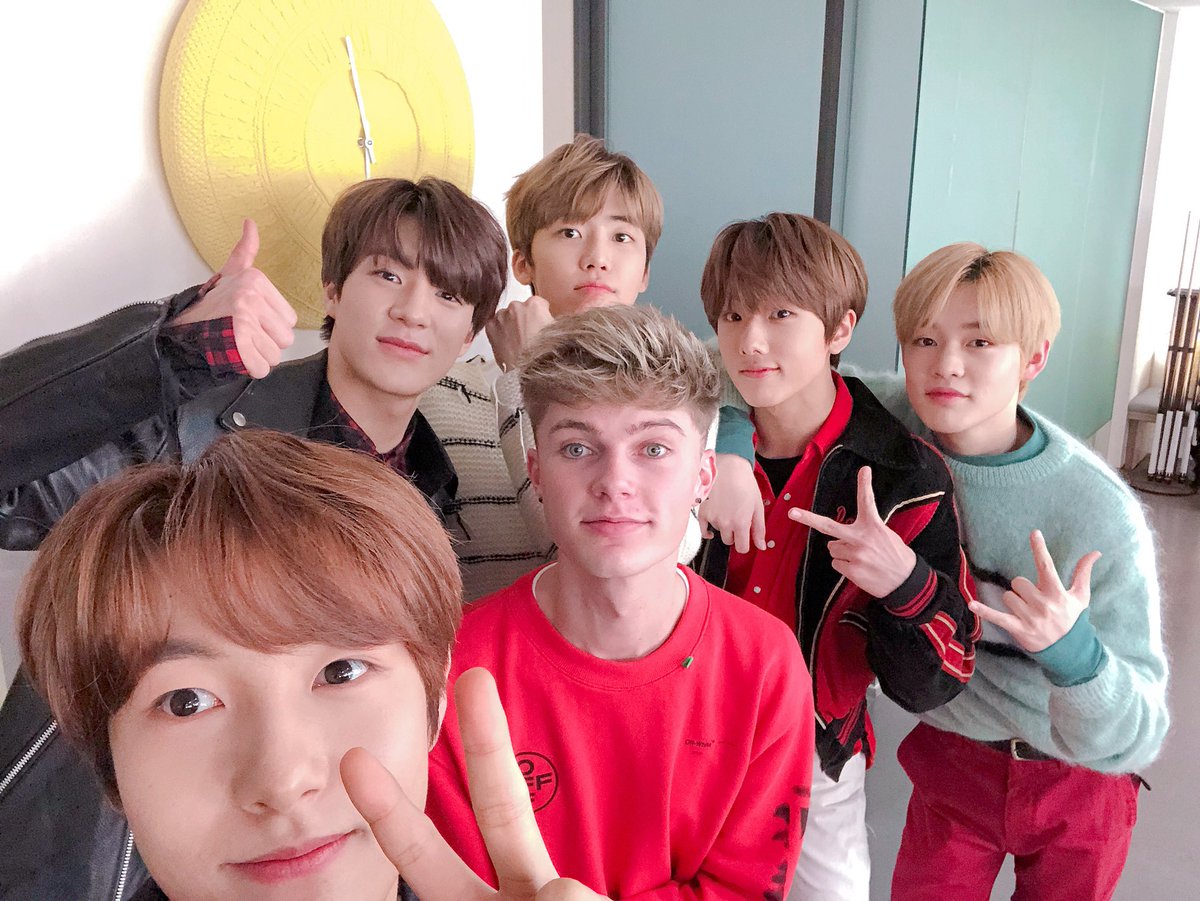 Last on the list is the addictive “Kiss and Make Up”, one of the songs in the album Dua Lipa – Complete Edition and Blackpink’s first international collaboration. Sung in both English and Korean this electro pop dance single intertwines both languages and the strong vocals to create this catchy track. 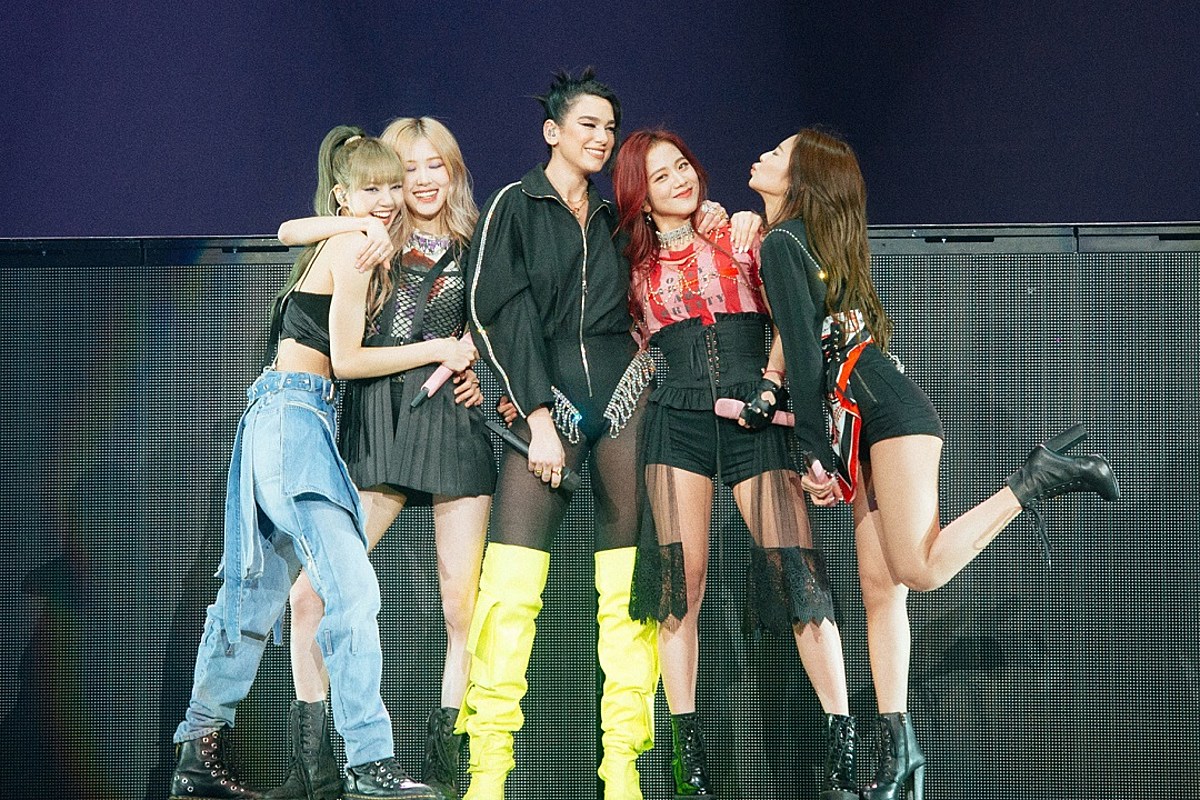