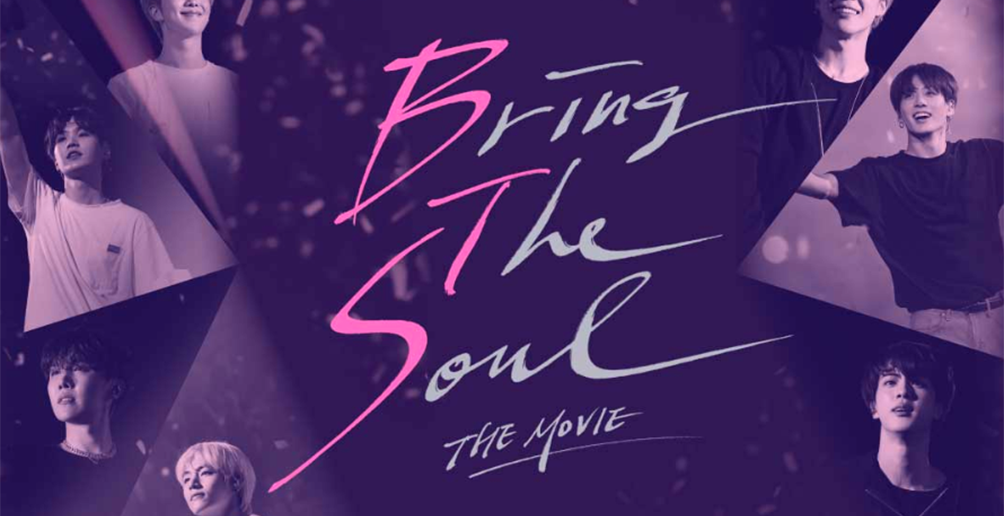 Events coming up this week run from films to food, offering up experiences for fans and foodies alike.

Beginning on the 7th August, ARMY’s will be thrilled to hear that screenings of BTS’s new film ‘Bring the Soul.’ These will be held in various locations and cinemas throughout the UK, so check the list to make sure there’s one going on near you.

The film is set to be a follow up to 2018’s ‘Burn the Stage’ – a mixture of live performance, interviews, and behind the scenes footage. As an added treat for European fans, the film will focus on the final days of the group’s ‘Love Yourself’ European tour.

The Korean Cultural Centre’s ‘Love Without Boundaries’ season continues on the 8th August at 7pm with a screening of Lee Chang Dong’s ‘Oasis.’ Arguably one of the best Korean films of the noughties, it follows the surprising relationship of Jong Du, a man finish serving a sentence for manslaughter, and Gong Ju, a woman with cerebral palsy. It’s another great addition to the programme, so be sure to book a free ticket if you want to reserve your spot.

Also on the 8th, Group Eris 136199 will bring their “beautiful noise” to Vortex Jazz Club in London. Consisting of Han-Earl Park, Catherine Sikora and Nick Didkovsky, the evening is sure to be an interesting insight into their music. The show starts at 8pm, with tickets costing only £10. Grab them here if you’d like to attend.

Finally, FOLK Cafe is collaborating with Chef James Jay on 9th to bring a five course tasting menu to Suffolk, inspired by the street foods of Seoul. Tickets are £40 and will cover the full menu whilst you’re there, starting from 7pm. The menu ranges for savoury favourites to sweet delights. It’s the perfect way to get a taste of everything without being in Seoul, so if food is your passion, definitely take a look!