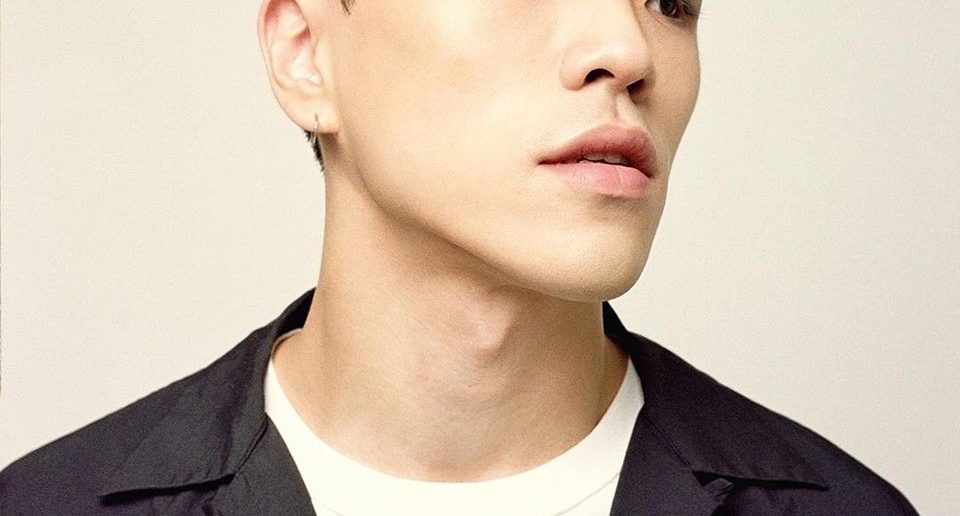 On the 5th November it was announced that Punchnello – winner of Show Me the Money 8 and previous HIGHGRND signee – had officially signed exclusively to AOMG. The 22-year-old, lauded for his trendy style of rap, joins recent addition Sogumm in the label’s fresh attempts to find the finest underground talent to give worldwide exposure to.

One week later, his latest single, “doodle,” was released. Featuring Yerin Baek, the track is a breezy, melodic hip-hop number that favours traditional instrumentation – a drum-kit and tone-heavy rhythm guitar – over 808s and abrasive electronics. Complete with razor-sharp, poignant lyricism, It’s a perfectly solid, sentimental seasonal track, and one that serves as a welcome showcase of the potential that Punchnello has.

Adding it to January’s ordinary. EP and July’s 23 single (both released under AOMG, but without the full-time contract), and it’s clear that 2019 has been a year of true progression for the South-Korean. His style is starting to become more evident, his confidence is growing, and there’s a tangible sense of idiosyncrasy to Punchnello that allows him to thrive in a saturated genre.

With all that added together, it’s well worth keeping an eye on the 22-year-old when going into 2020. Who knows, we may even be graced by his first ever full-length.