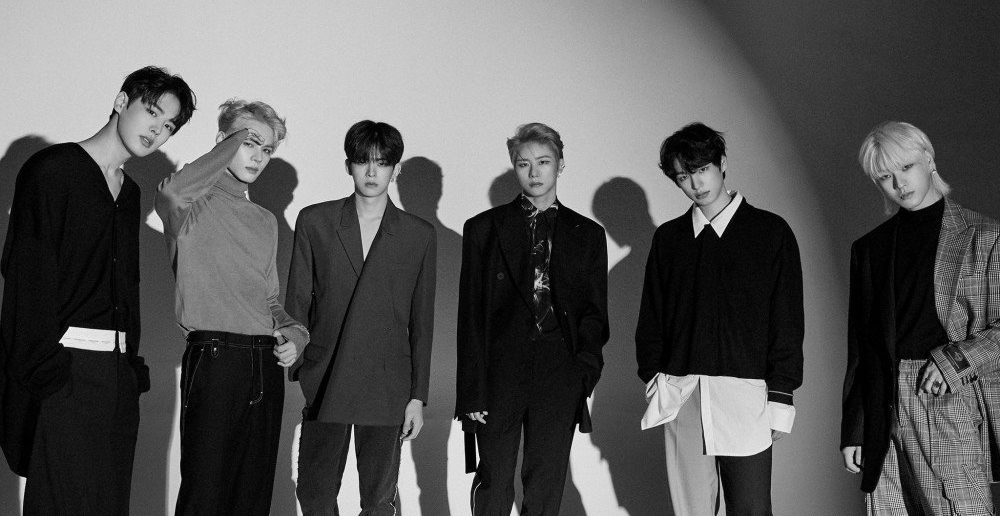 Three years after their debut, Victon  has had an emotional start to the month, grabbing their first ever music show win!

Memebers Seungwoo and ByungChan took a hiatus from the group to compete as trainees in Produce X 101. Member, ByungChan returned to the group after the hiatus, but unfortunately the seven are now six. The leader of the group, Seungwoo, left the group and hasn’t participated in the most recent comeback.

Their debut was on November 9th 2016. They debuted with the album, ‘Voice To New World’, with the title track ‘I’m Fine’. Their most recent comeback, ‘Nostalgic Night’, comes nearly a year and a half after their last, and the boys have managed to pick up their first ever win with the track. Members, Chan and Hanse helped with the composition and the lyrics.

The EDM sound to the song, which builds up and down throughout the track, fits well with the higher keys in the vocals as well as the deeper tones of the rap. The sad sound to the composition works well with the longing and sadness of the lyrics. In the build to the chorus, the lyrics Sejun and ByungChan sing really shows this sad longing for the person they want and love;

It makes it more and more difficult for me,

The night where I long for you even more.

The groups win is definitely well deserved and a long time coming. Congratulations to Victon and their fans ALICE! check out the MV for ‘Nostalgic Night’ below and let us know what you think to the comeback!