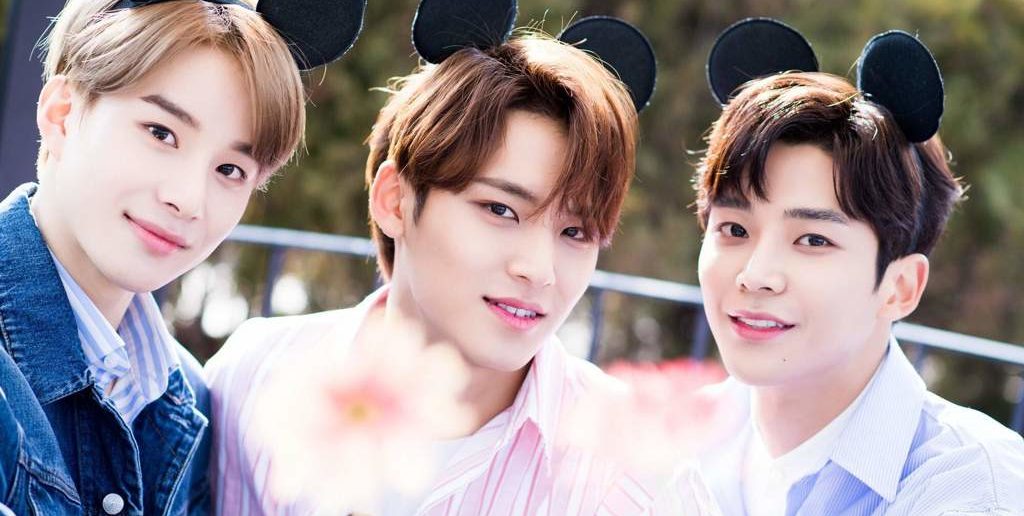 By Helen Rodgers on February 8, 2020 0 Comments
NCT's Jungwoo, Seventeen's Mingyu and SF9's Rowoon did a White Day photoshoot with Dispatch

As February 14th creeps nearer, it becomes impossible to walk through shops without being bombarded with lustful red gifts, plastered with love hearts and sentimental messages.

Valentine’s day is celebrated all over the world and was first observed in AD 496 with a feast to honour its eponymous saint who’d died on February 14th in AD 269. However, it wasn’t associated with romantic love until the 14th Century and people only started giving gifts of confectionary and flowers in the 18th Century.

Nowadays, it is common for couples to exchange gifts and spend the day together or go on a date. But, in Japan, South Korea and Taiwan, it’s a little different – February 14th is all about the men.

Women are expected to give gifts of chocolate to the men in their lives on Valentine’s Day. Not only to their romantic interests but also to male family members, bosses and co-workers. They make sure to differentiate between courtesy chocolates which tend to be cheaper and chocolates given for love which are more expensive and ostentatious. Some will even give handmade chocolates to signify that the receiver is the giver’s ‘only one’.

Women have their day too though – and their day is even better!

Exactly a month later on March 14th, men have to return the favour as it is an important notion in Korean culture that a gift is given to be repaid.

Starting in 1978 in Japan, a small shop in Fukuoka called Ishimura Manseido started manufacturing marshmallows for men to as gifts.

Getting its name from the colour of the marshmallows, the day was originally called ‘Ai ni Kotaeru White Day’ which translates to ‘Answer Love on White Day’. Though its name has since been simplified to White Day, the range of gifts available have grown exponentially.

Shops switch out the vibrant Valentine’s items for chic white products. The biggest sellers are Chupa Chups lollipop bouquets and Pepero, but the nearly $578 million industry churns out everything from confectionary and flowers to jewellery and lingerie for the occasion.

It may seem odd that men are only given chocolate and yet may thank the women with expensive jewellery and lingerie, but it is this way because they must obey the rule of three which states that their gift must be three times more valuable than what they received (we said the women’s day was better).

In recent years, there’s been a trend of male kpop groups showering their fans with special attention by preparing special broadcasts, photoshoots and sometimes even give out sweets to fans at events. 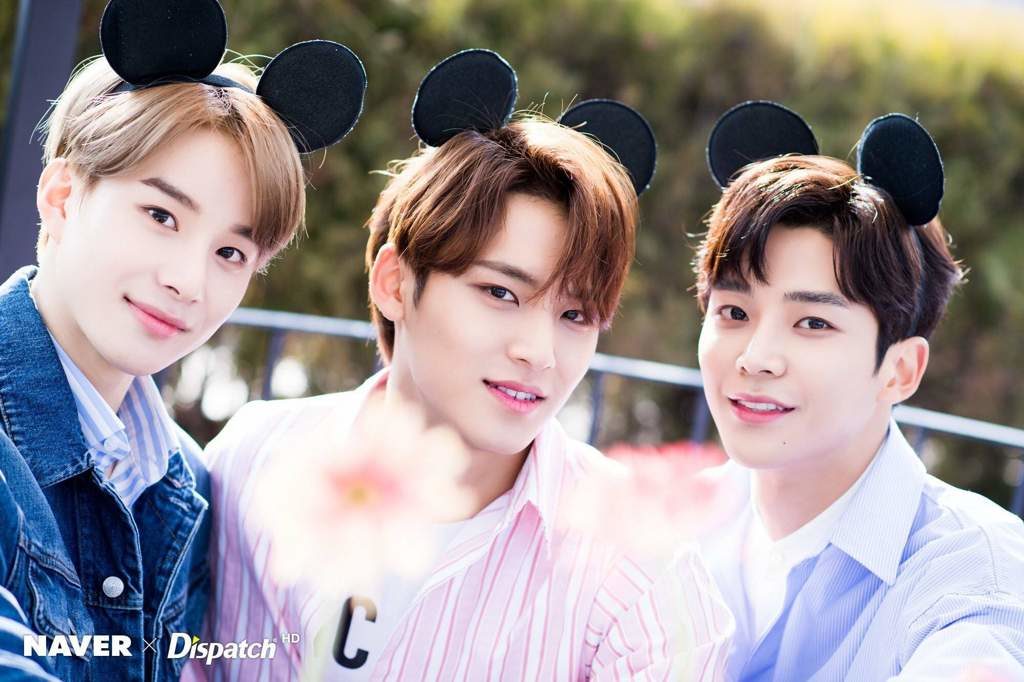 But, what about people that aren’t in a relationship? Are they expected to sit around on their own and mope on these romantic days?

No, – well not quite – because Korea has a day for them too!

After seeing the popularity of these two days, the Korean government and marketers created ten more days on the 14th of each month for citizens to celebrate.

Though most of these are still days for couples, such as Kiss Day and Green Day where couples are encouraged to go for walks in parks while drinking soju from green bottles, there is one day for the portion of the population who are without a significant other and it’s known as Black Day.

You won’t see black gifts lining the shops for singletons to buy themselves, however, because Black Day is all about food.

On April 14th, single friends gather dressed in black and eat black food. Many will visit their local Korean-Chinese restaurant to eat the popular comfort food jjajangmyeon which consists of noodles in a black bean paste.

It isn’t all doom and gloom though because many companies also hold events such as speed dating and eating contests to liven the spirit.

So, whether you’re male, female, in a relationship, single or you like walking through parks with your loved ones while chugging alcohol – South Korea pretty much has a Valentine’s Day for everyone!