Trending
You are at:Home»News»[NEWS] Actor Lineup for Korean Remake Of BBC’s “Undercover” Announced 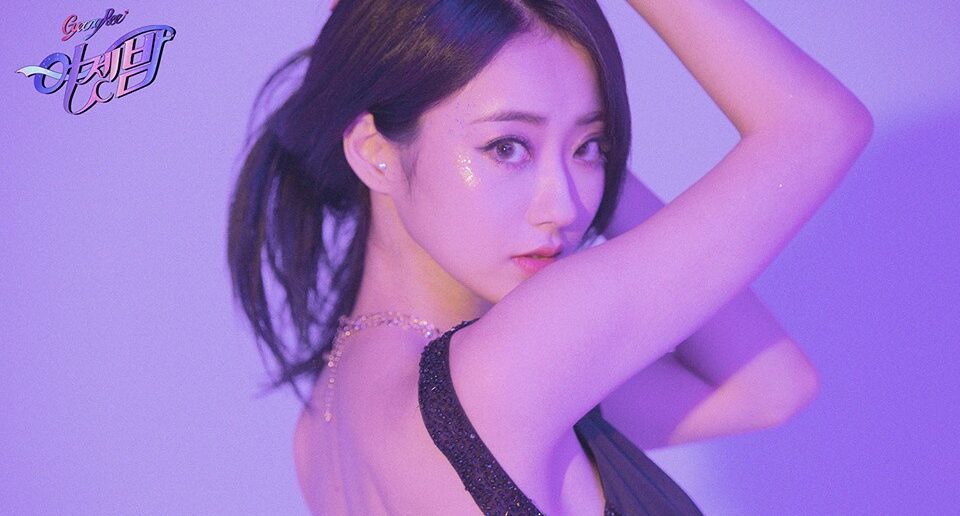 JTBC are commissioning a Korean remake of the BBC hit drama “Undercover“.

The drama follows a defence lawyer who attempting to uncover the truth of an old miscarriage of justice, while her husband tries to conceal the truth about his past.

The following actors will be starring in the show: 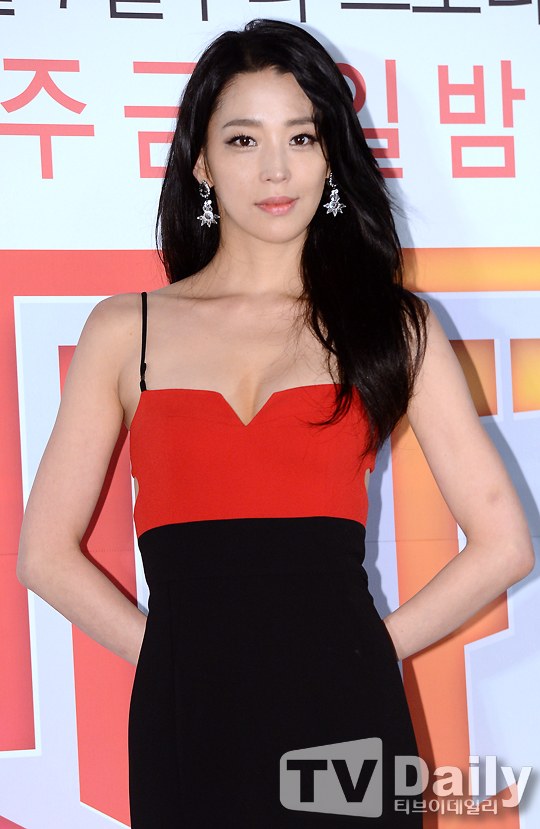 The show is currently set to be released in 2021.