This is the subunit’s first full length album, which features celebrated Korean artists such as PENOMECO and 10CM. 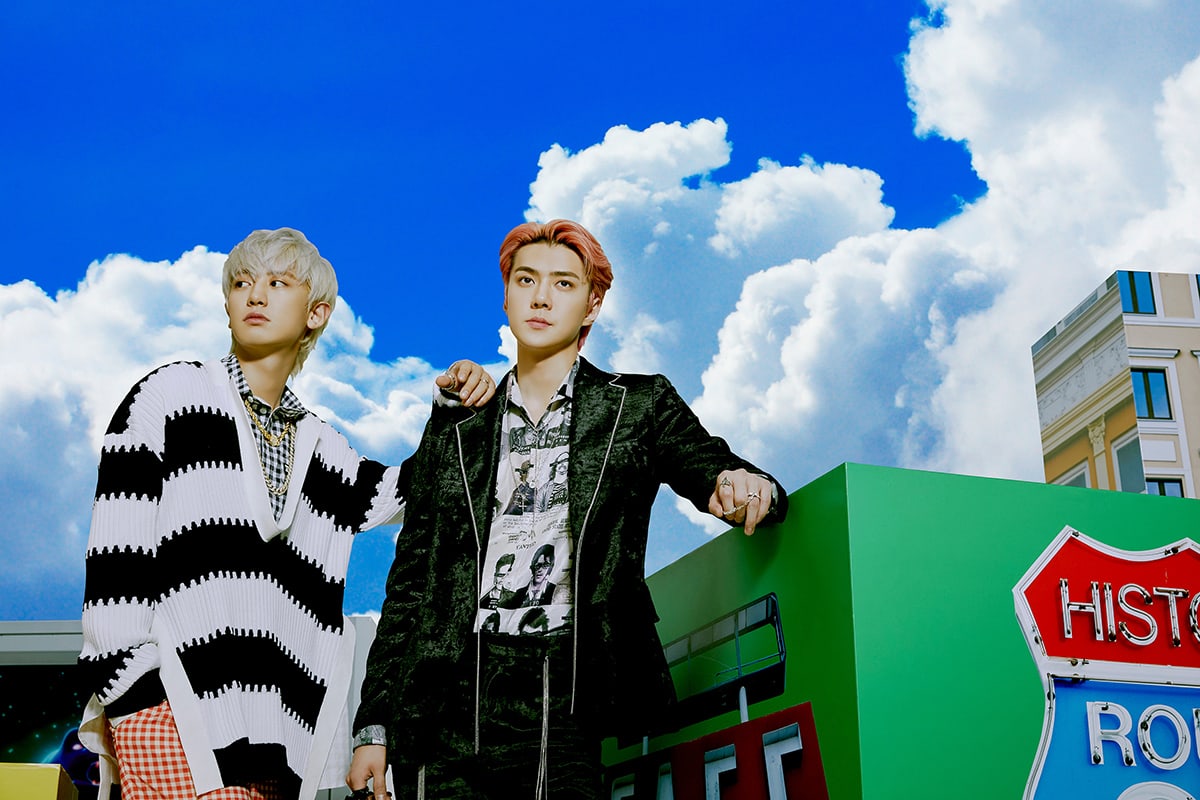 The album has charted in several European countries, including France, Sweden, Germany, Italy and Spain. In the UK, it reached an impressive No. 6.