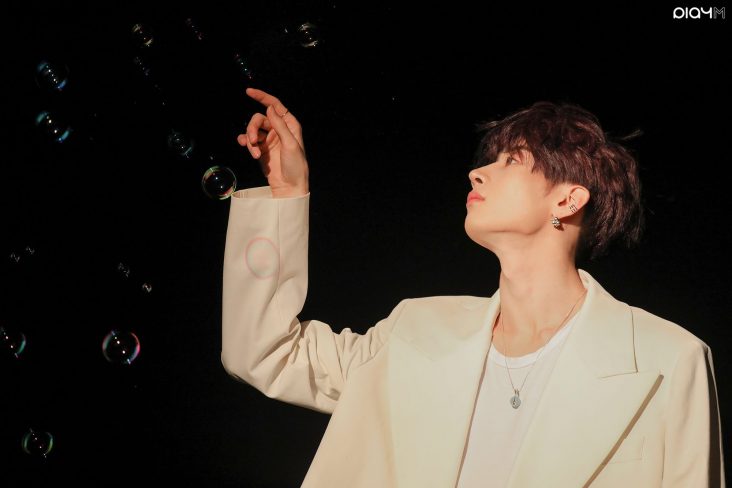 Jay & Rudy are a Copenhagen-based songwriter duo consisting of Jakob Mihoubi and Rudi Daouk. They have worked with several Kpop artists before, including SHINee, EXO’s Lay and NCT 127.

Check out the music video for “Sacrifice” here: