Trending
You are at:Home»News»[NEWS] English Television Personality Anne Hegerty Under Fire for Tweets About BTS 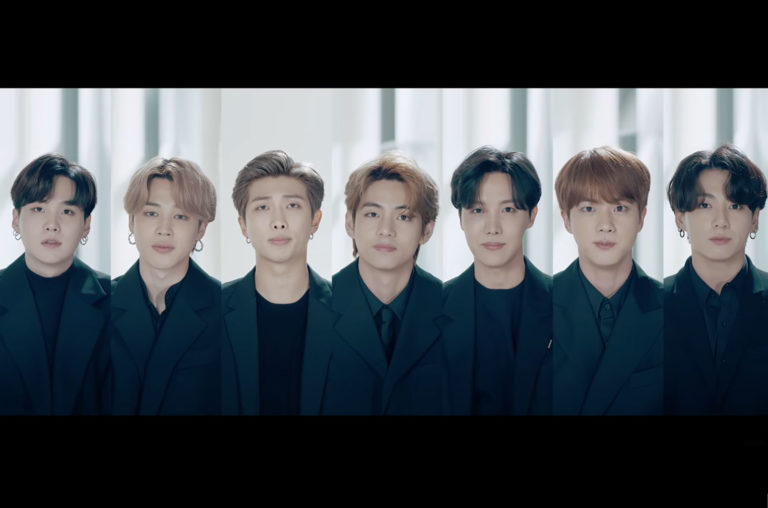 English television quiz personality Anne Hegerty is under scrutiny from the public regarding her posts on social media about BTS and their appearance at the United Nations General Assembly.

Hegerty has come under fire for her tweets in response to conversation about BTS’s appearance at the General Assembly. Hegerty is an English television quiz personality who appears on the ITV game show The Chase as “The Governess”.

Hegerty’s tweet, in which she called BTS “a little Korean boy band that is fundamentally not important” was in response to the backlash received by Anne McElvoy for tweeting “Please no” after the announcement that BTS will appear at the General Assembly.

McElvoy is a senior editor at The Economist. She later tweeted her apology, stating that  “My earlier tweet about BTS was in jest and I’m sorry it was taken the wrong way. Apologies.’

SEE ALSO  [NEWS] BTS rises up the ranks on the UK, Scottish and Irish Official Charts with 'Dynamite'!
Powered by Inline Related Posts

Earlier this month, BTS gave a speech at the 75th session of the United Nations General Assembly. During this speech, the group delivered a heartfelt message about the personal challenges they faced as a result of the coronavirus pandemic. They followed up with messages of strength and courage.

Hegerty, although yet to apologise for the initial tweet, has received huge backlash and abuse from several fans and Twitter users.

It may be worth noting Hegerty has Aspergers syndrome, meaning that her personal views on matters of importance and insignificance may differ to others – and also can come with considerable anxiety. While we all wish to jump to the defence of our favourite artists, sometimes it might not be necessary and may weigh heavy on the recipient.
Anne Hegerty BTS
Share. Twitter Facebook Google+ Pinterest LinkedIn Tumblr Email
Previous Article[NEWS] Gaza Cafe to Hold Pop Up Store in October
Next Article [Release Round Up] 20/09/2020 – 26/09/2020