Trending
You are at:Home»Reviews»Songs»[SONG OF THE WEEK] A.C.E – Favourite Boys 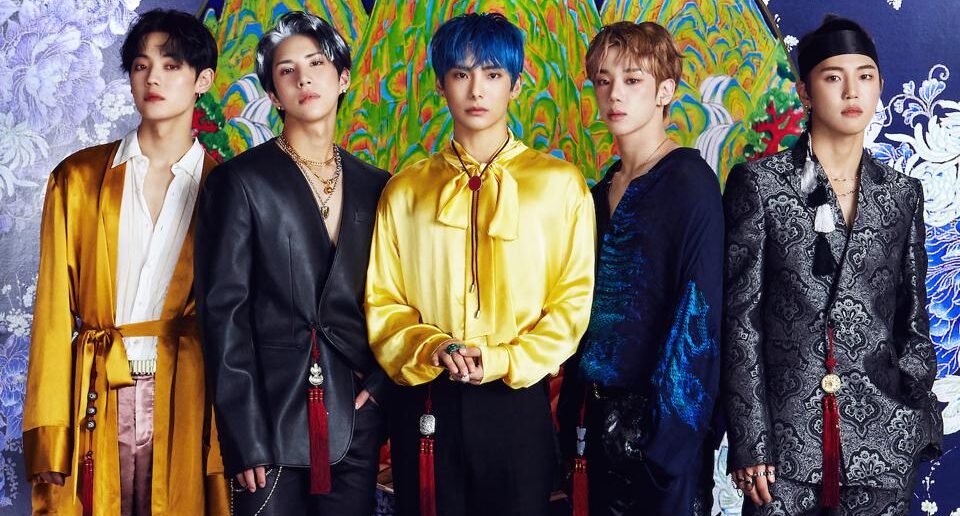 “Your favourite boys are back”

Yes… Yes, they really are!

The long-awaited A.C.E comeback dropped on the 2nd of September and seriously made a powerful impression on the group! With the traditional ancient Korean themes prominent throughout the music video, relating heavily to their concept photos, this comeback really showed their desire to stay true to themselves and their Korean identity.

A lot of K-Pop artists often seem to lose sense of their musical identity and become heavily influenced by western artists and concepts, but “Favourite boys” really diverts away from this mainstream move and instead puts a modern twist on Korean history, with the boys wearing branded accessories while wearing traditional Korean dress (hanbok).

A.C.E are known to have very powerful and striking music videos. They never shy away from wearing clothes that would be considered as ‘less masculine’ and appear to have their own style of K-Pop. Personally, I don’t believe there is another group like A.C.E… Their songs and concepts are a lot different to more mainstream K-Pop, which definitely makes it more unfortunate that they are not as recognised as they should be. Musically, the song is quite upbeat, consisting of a similar whistling effect used at the beginning of “Undercover” and a hyped-up dubstep chorus. The boys welcome listeners to “The Jungle”, which seems to be a metaphor for the K-Pop industry and A.C.E are the “…hater’s secret favourite”, telling their haters that they are the leading competition in the Jungle…

What struck me was the chorus. I haven’t felt Goosebumps or chills from many songs before but the strobe lighting, high energy choreography and repeating heavy beat really made me open my eyes wide. A.C.E definitely stay on brand with their incredible comebacks and outstanding performances. 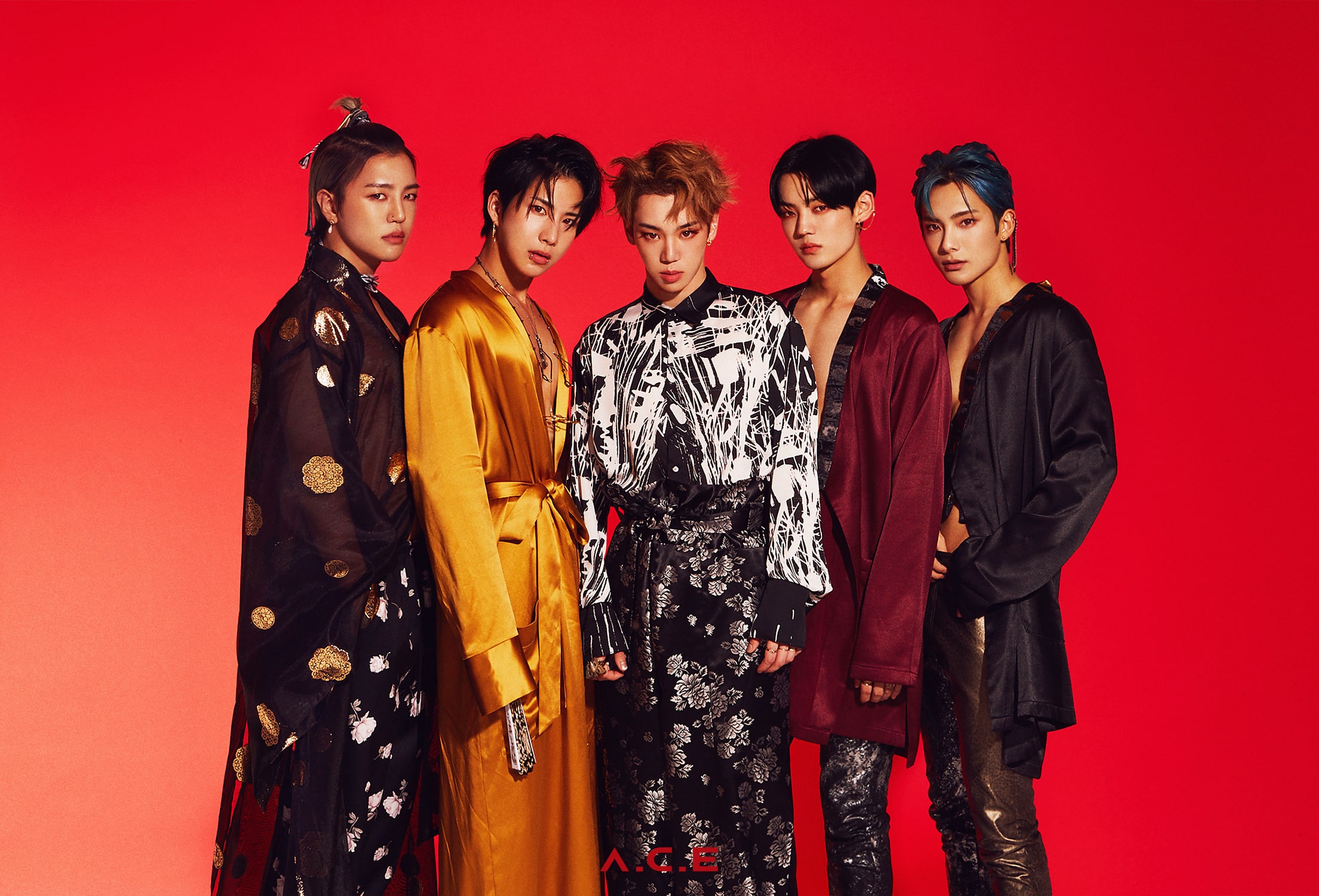 Once again, A.C.E have not failed to impress Choices and we will look forward to what more they have in store!

What do you think of “Favourite Boys”?