Trending
You are at:Home»Events»Concert»SMTOWN LIVE to stream FOR FREE worldwide 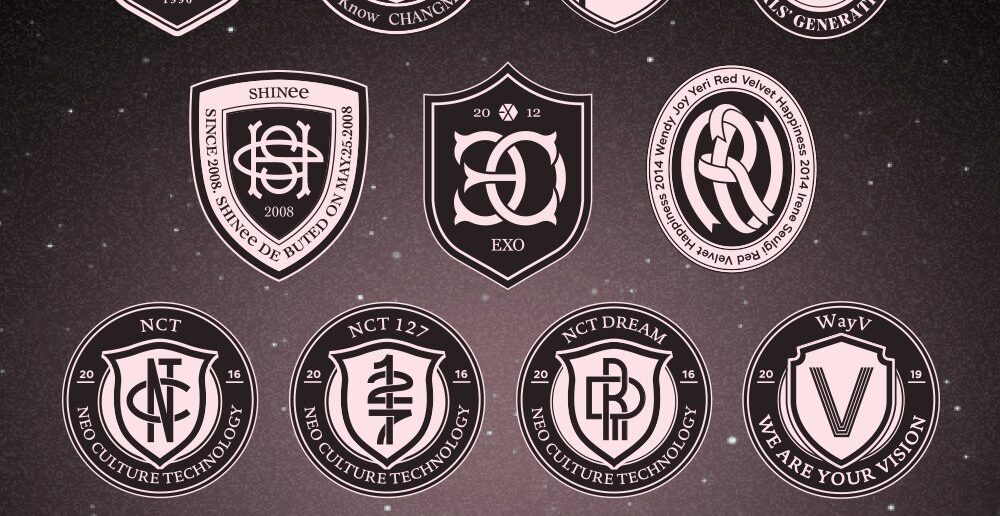 SMTOWN has announced their annual company concert will be streamed for free this year!

SMTOWN LIVE ‘Culture Humanity’ will take place at 1pm KST on New Years Day – the slightly inconvenient time of 4am here in the UK, though many of us will have nowhere to be on December 1st so early morning watching may be in order!

SM Entertainment is quoted as saying:

The SMTOWN LIVE Culture Humanity concert is meant to comfort and give hope to those affected by the COVID-19 pandemic, and fans can enjoy the performances for free in the comfort of their own homes.

The line up reveals a large majority of the company’s artists will be involved. Announced artists are:

There are some notable absences, namely BoA, EXO-SC, and Xiumin who are all active. Fans have been quick to note this on SM posts – and the lack of reunion for GG and SHINee – some even accusing the company of unfair treatment. While SM may not have the best track record, there is likely reason for their absence.

This year will mark the SMTOWN LIVE debut performances for NCT U, WayV and aespa and will see Kangta make his return to SMTOWN LIVE after an absence from the last SMTOWN concert in Tokyo following a relationship ‘scandal’.