After the formation of MOMOLAND, T1419 is MLD ENTERTAINMENT’s newest group, marking their highly anticipated debut at the start of the week.

T1419 were introduced last year through pre-debut songs, Dracula and Row, and have been very active on social media.

The group has 5 Korean members: Noa, Sian, Kevin, Gunwoo and On, and 4 Japanese members: Leo, Zero, Kairi and Kio.

The group is set out to showcase its members’ talents in vocals, rap, performance and producing. The members are already aiming high, wanting to be as successful as their senior sister group Momoland, and have their sights set on No 1 on the Billboard charts.

Earlier this week the group released their single album, BEFORE SUNRISE Part 1, a 3-track release that showcases T1419’s blend of pop, hip-hop, and electronic music influences. 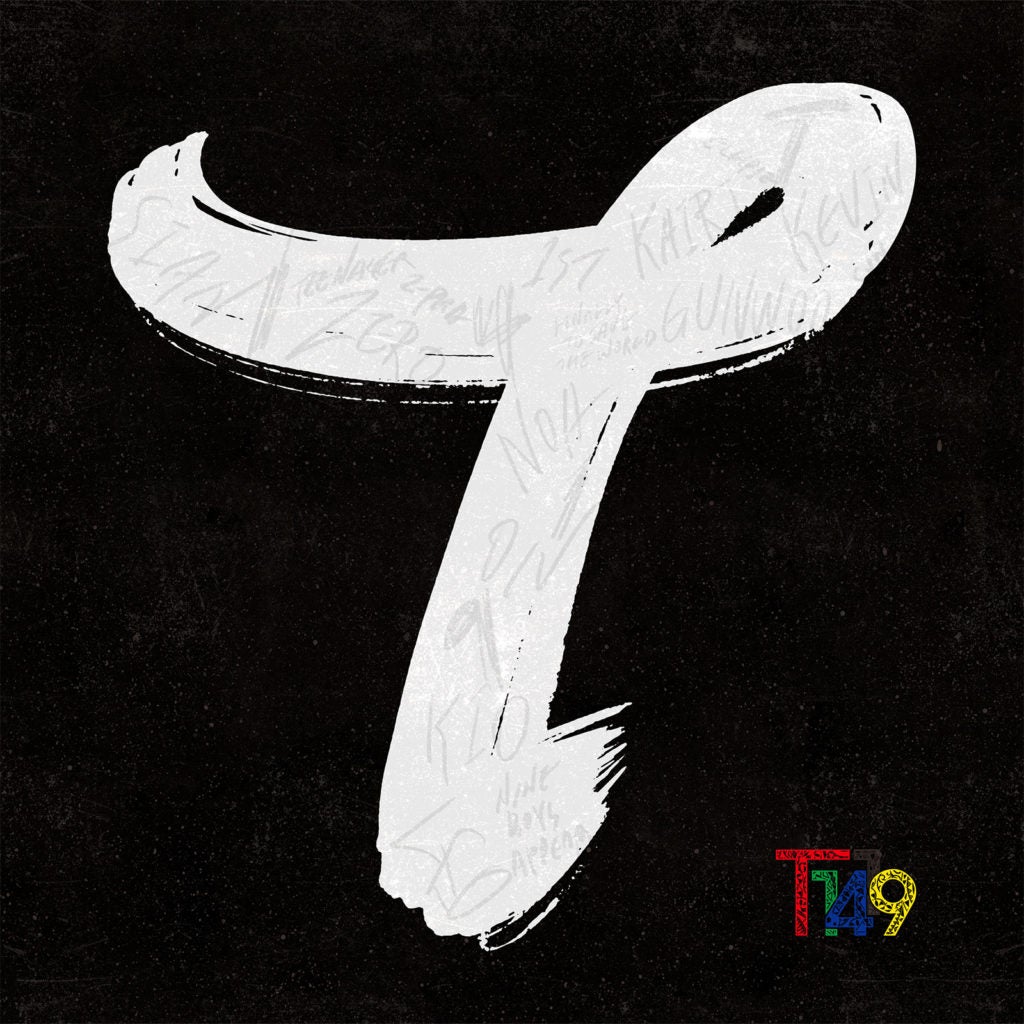 Their debut single, ASURABALBALTA features on the album – it’s a catchy song that deals with the K-Pop group’s quest of overcoming their obstacles.

Check out the official music video below!

What did you think of T1419’s debut? Let us know in the comments!