Trending
You are at:Home»News»Mcdonald’s Partners with BTS for new “BTS Meal” 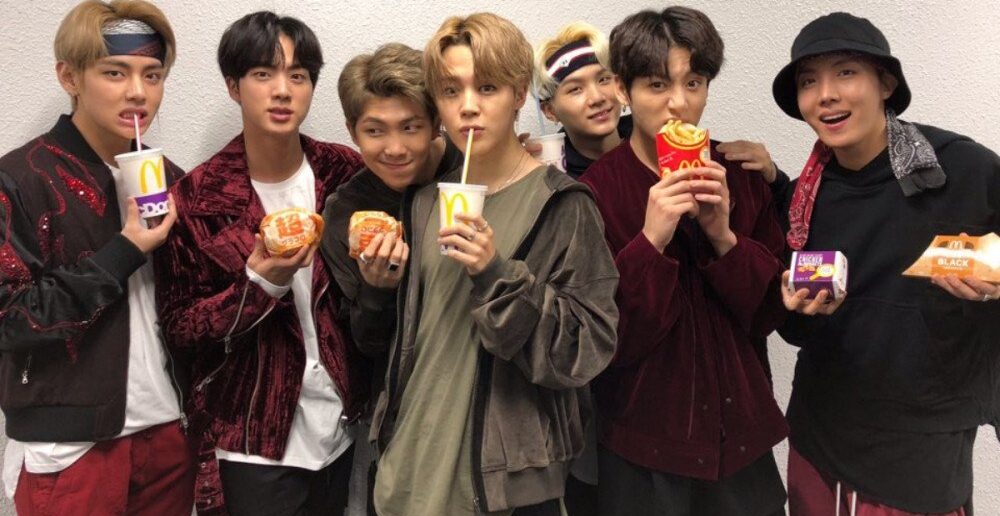 Mcdonald’s and BTS have partnered together to bring the new “BTS meal”.

Coming this May: The BTS Meal pic.twitter.com/iarw2gYMsx

On April 19th Mcdonald’s announced the launch of the “BTS Meal” on Twitter which will be released in May. The BTS meal will be available in almost 50 regions around the world, including South Korea, The United States, Canada, Australia and more. The meal will also be available in many European countries including, Greece, Austria, Hungary and many more.

The menu will include 10-piece chicken nuggets, medium french fries, medium coke along with sweet chili and Cajun sauces. The two sauces are inspired by the most popular recipes from Mcdonald’s South Korea, which are available in the US for the first time.

The BTS meal will launch on May 26th.

What do you think of the collaboration?